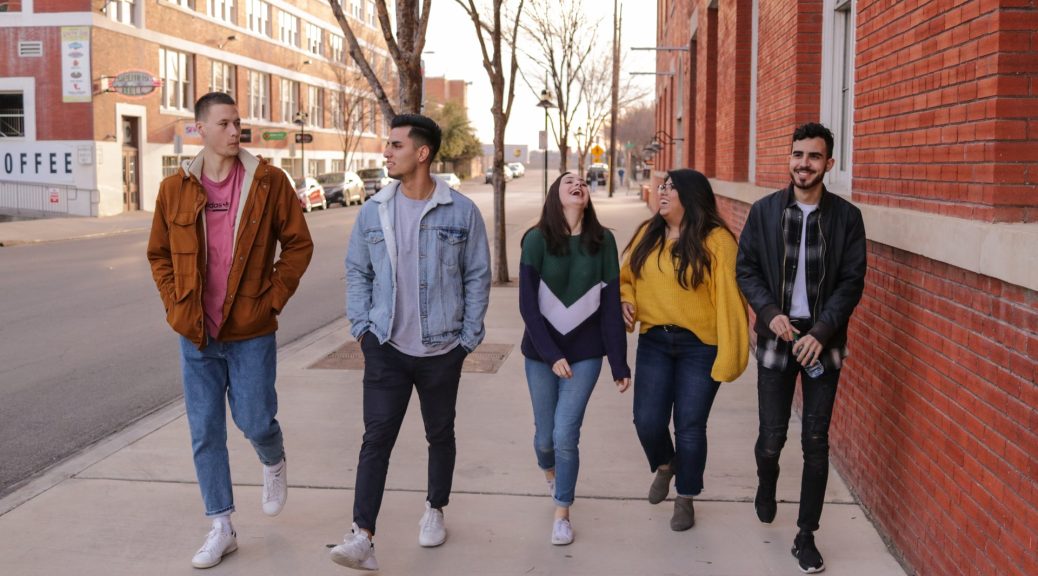 Language changes and evolve over time, and each generation have their own lingo that separates them from adults. According to linguistics like Bucholtz and Preece, the formation and creation of slang is part of youth culture, and it is a way for them to demarcate themselves from mainstream society. Language for them thus acts as the formation of any anti-society.

In layperson’s terms or for people who don’t have a master’s in linguistics, it means that each new generation of teenagers creates their own language that is a riff of their mother tongue to give themselves a self of identity. So, we compiled the list of some Gen Z terms that we thought everyone should know. 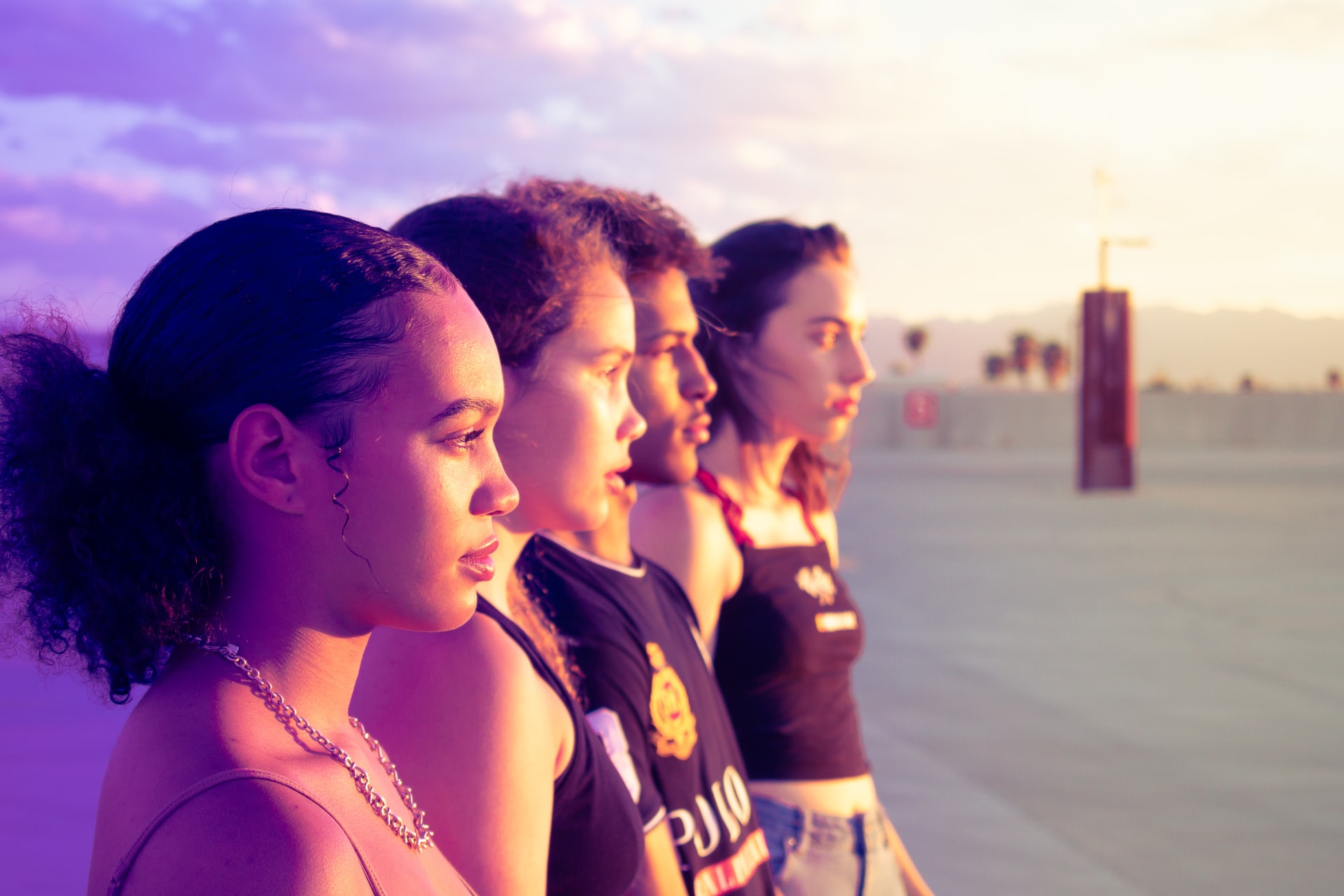 As an old Gen Z myself, I think I’m in a good place to tell you what these Gen Z terms and slangs mean. Gen Z refers to anyone that was born after 1996 and before 2010. As someone born in 1999, I would be part of the older Gen Z. As someone who works in the market and has a master’s degree in linguistics; I think I will be able to help you navigate the world of Tiktok and slang.

As parents, there is nothing worst than not being able to understand what your kids are talking about, which is one of the reasons why they invent their own slang but come along with us and learn their meaning. Who knows, you might be the next hip parent of the group.

Before we get into the meaning, let’s have a quick history lesson. The word simp appeared as early as 1923 in the New York Times. But it didn’t pass the vibe check back then, and it reappeared in 1985 in one of Too Short’s rap songs. The term has only risen to fame in the past couple of years.

It is generally used as an insult for men who are seen as too submissive or attentive to women. But it also refers to when someone does the most or way too much to impress the person they like. Simp usually has a negative connotation, and you wouldn’t want someone to call you a simp. Pronounced as /sɪmp/. 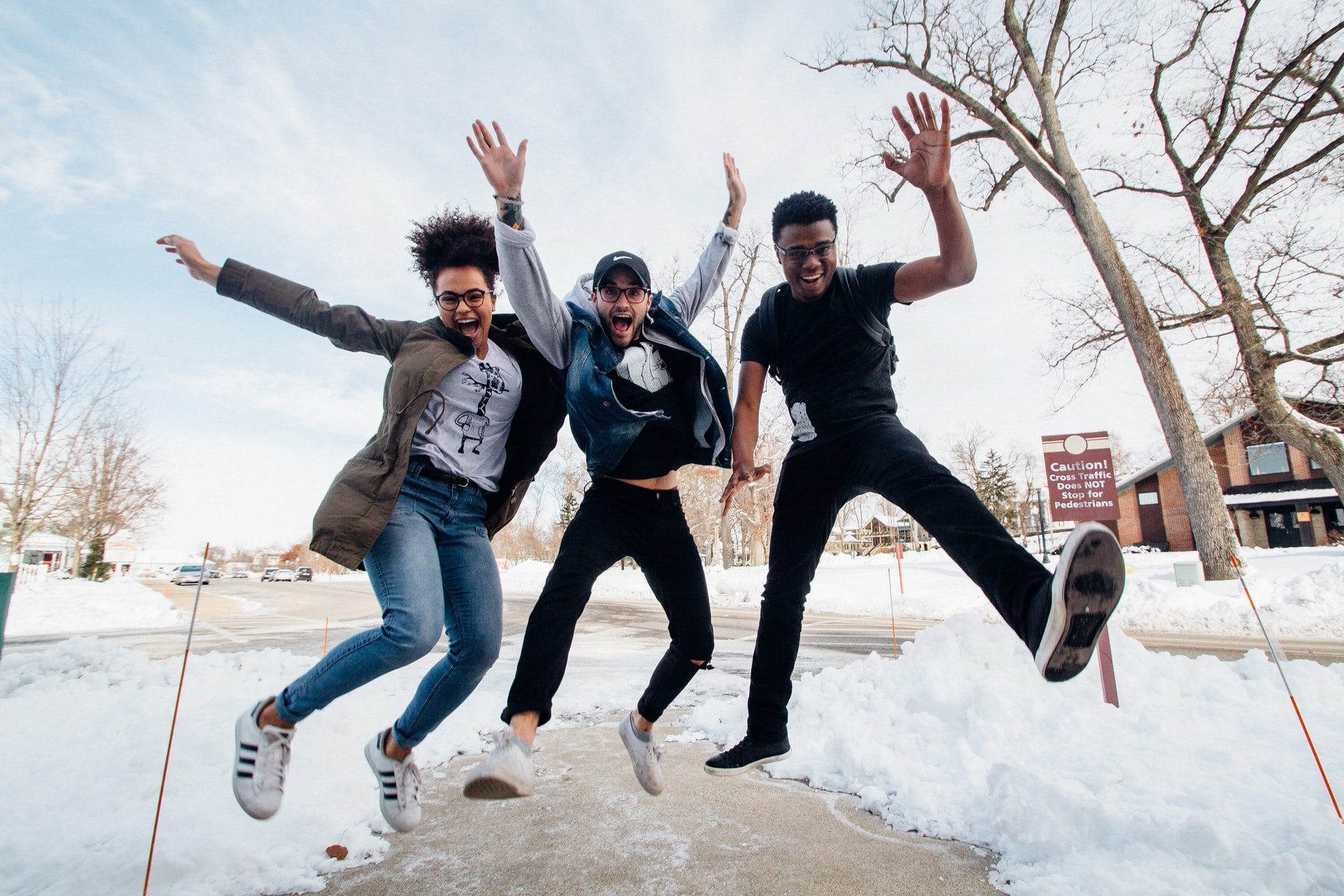 It is pronounced as /vʌɪbtʃɛk/. We used this term earlier, and it flew off most of your heads, but vibe check is another phrase that you will hear most gen Z use. It is usually a spontaneous thing when someone checks your vibes, how you view or react to something.

If you don’t know the meaning of this, you have at least heard of it if you’ve been on the internet in the past 2 years. It is a form of online shaming to express that someone hasn’t passed the vibe check and that you are disappointed by their views. You can cancel a person, a company, or even an organization.

Most of us, Gen Z, grew up with the internet, cancel culture is a way for us to use our voice and express our discontent about issues that affect our loved ones or us. When J.K Rowling went on her transphobic rant about trans people and their use of bathrooms, she was canceled. This means that people are no longer supported because of her view and thinking. 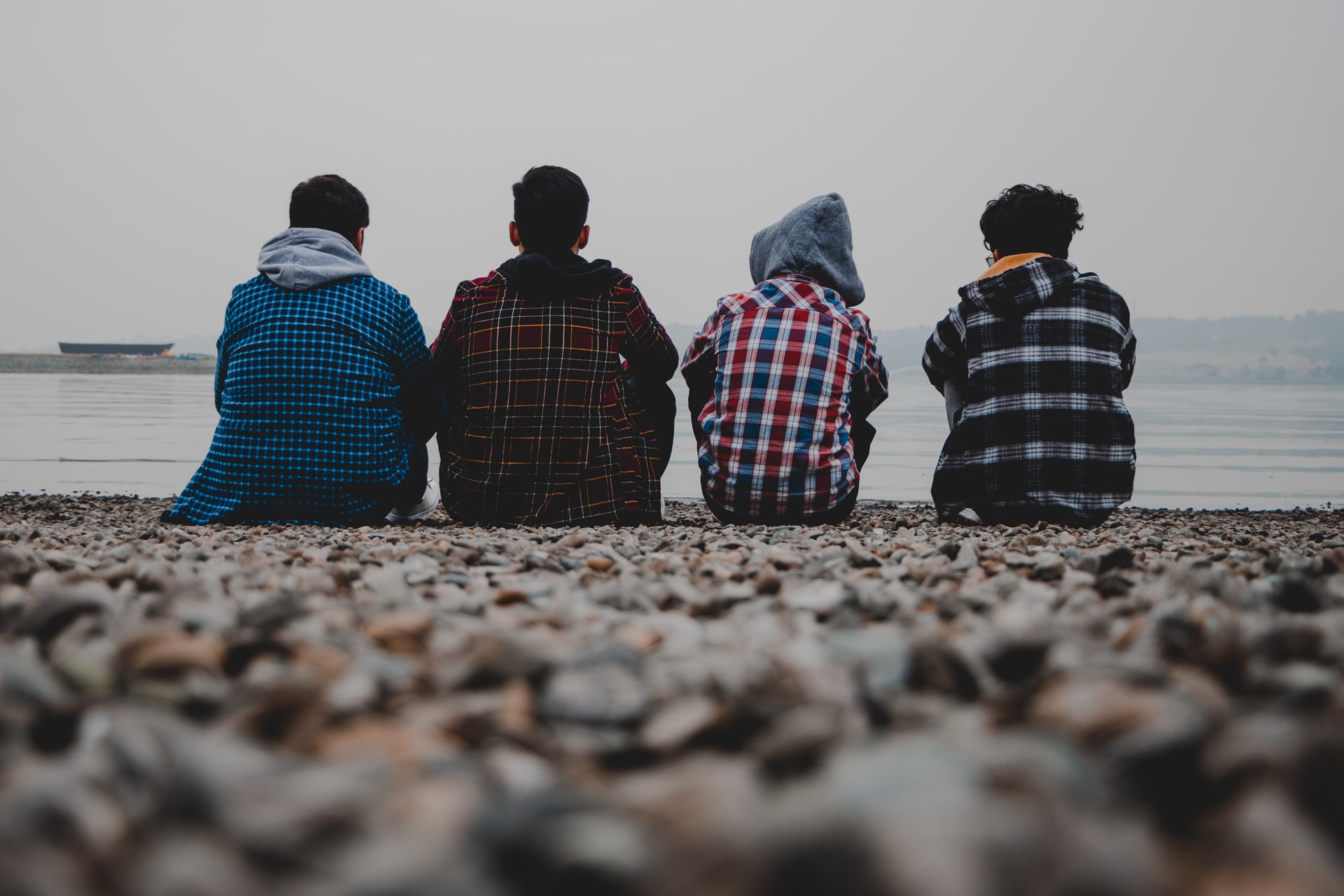 My generation uses the term fam a bit like Millennials used to use the word “bro”. It was derived from family and referred to friends that feel like they are more than friends, a bit akin to your kin. The term family is used to describe your closest friends. Fam and bestie are used interchangeably at times.

No, this doesn’t mean that you are literally a chief executive officer of an institution. It’s a metaphorical term used when you have mastered your craft. When someone tells you you are the CEO of something, that means you are really good at it. For example, Wendy William is the CEO of Being Messy. 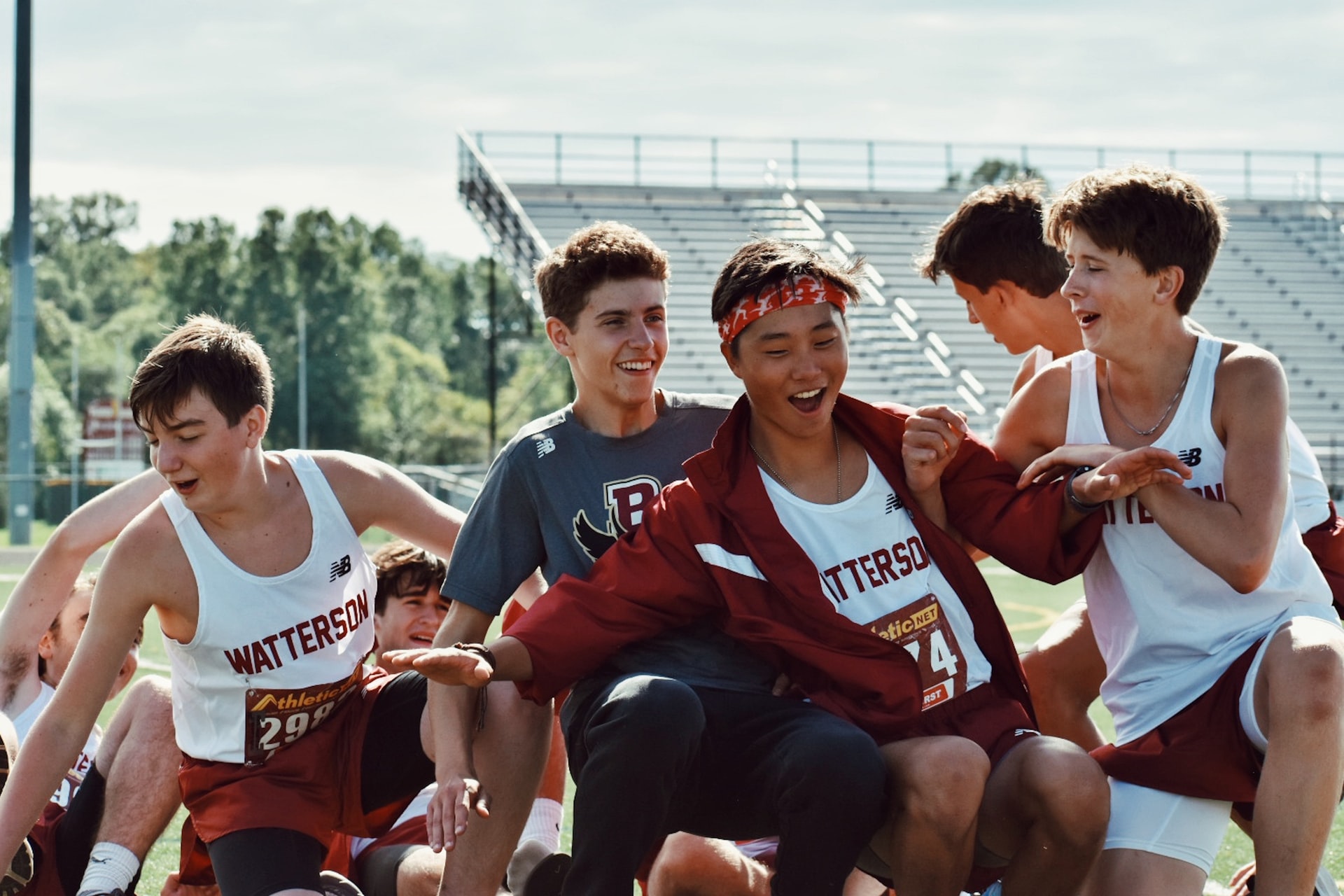 In linguistics, you would call this blending; that is, it is two terms that were combined to create a new term. Stan is the blending of stalker and fan. A stan would usually refer to someone who is obsessed with something but not to a creepy or stalk-ish level. If you constantly talk about a TV show or artist, then you would be considered a stan of that specific person or show.

This is pretty straightforward if you ask me, but for those of you who don’t know its meaning, woke means someone who is politically aware. People like Trump who aren’t politically correct would be considered as not woke.

The term emerges from AAVE or African American Vernacular English and dates back to the 1930s. If someone says you are woke, then it means you are well-informed about the Black Lives Matter movement, the Stop Asian and Pacific Islander Hate, Feminism, queer issues, and the environment. So being woke is a good thing, or at least it is in my book. 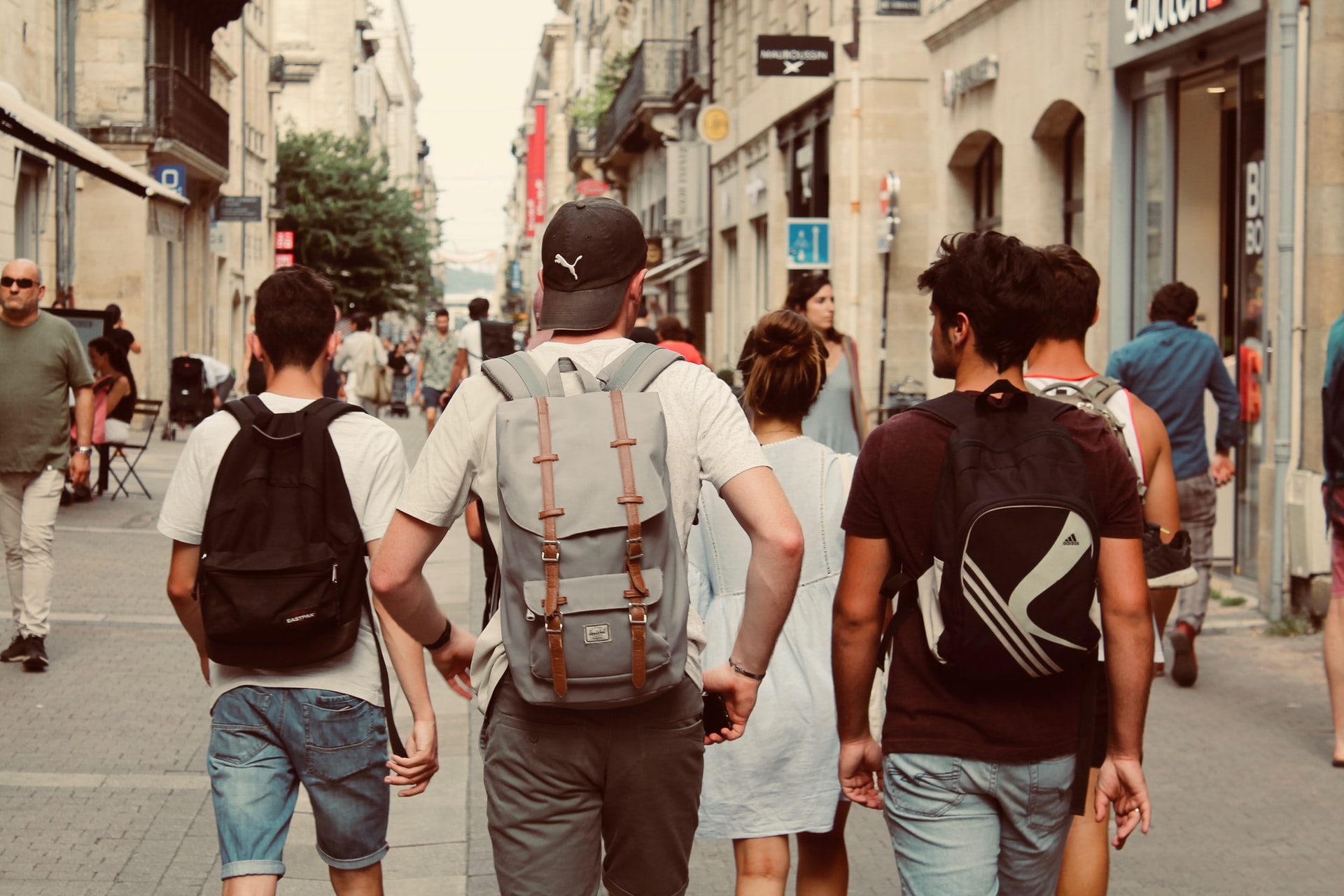 No, before you ask, this has nothing to do with someone not having a hat. No cap is meant to convey being authentic, truthful, and real. If you are telling a nonsensical thing that happened to you, you will follow that by saying no cap to tell your friends that you aren’t joking.

This term originates and is still used primarily by black drag queens, even though queer people, in general, have adopted this as part of their vocabulary. Sip the tea is an alternative to spill the tea, and the former was coined back in 2018.

It is a phrase that is used when you just kick back and listen to gossip as opposed to spilling the tea, which involves your active participation in the gossiping. Either way, both sip and spill the tea involve gossip, and who doesn’t love listening to gossip as long as they aren’t part of it.

Ghosting usually happens at the beginning of the dating phase when you have just started to talk to someone. If someone ghosts you, that means that they are no longer interested in you.

Sound off in the comments section below and tell us if you want to hear more Gen Z slang.