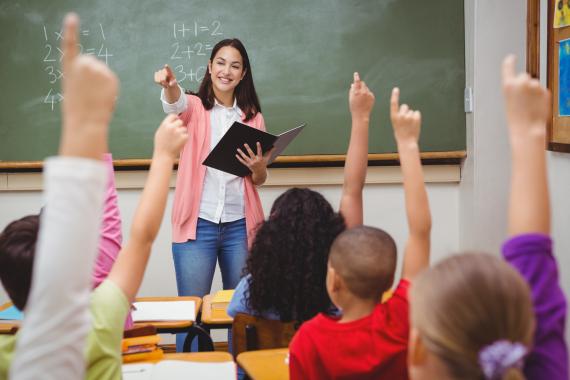 Although many Canadians do not believe it, international evidence shows that Canada has one of the world’s most effective public education systems. In various international studies, Canadian students rank well compared to most other countries. Just as importantly, the gap between the best and weakest students is smaller than in most other countries. This excellent performance, especially given Canada’s diverse population, is the main reason so many delegations from other countries come to look at their education system to learn what they could do differently.

Even though a lot of pride can be found in public education in Canada, it does not mean improvement is impossible. Here are a few ways to improve the quality of education:

Education is a large and complex enterprise. So even though the ideas being put forward are not particularly remarkable, achieving them consistently across the country presents a big challenge.

Let us know in the comment section how we can improve the education system.