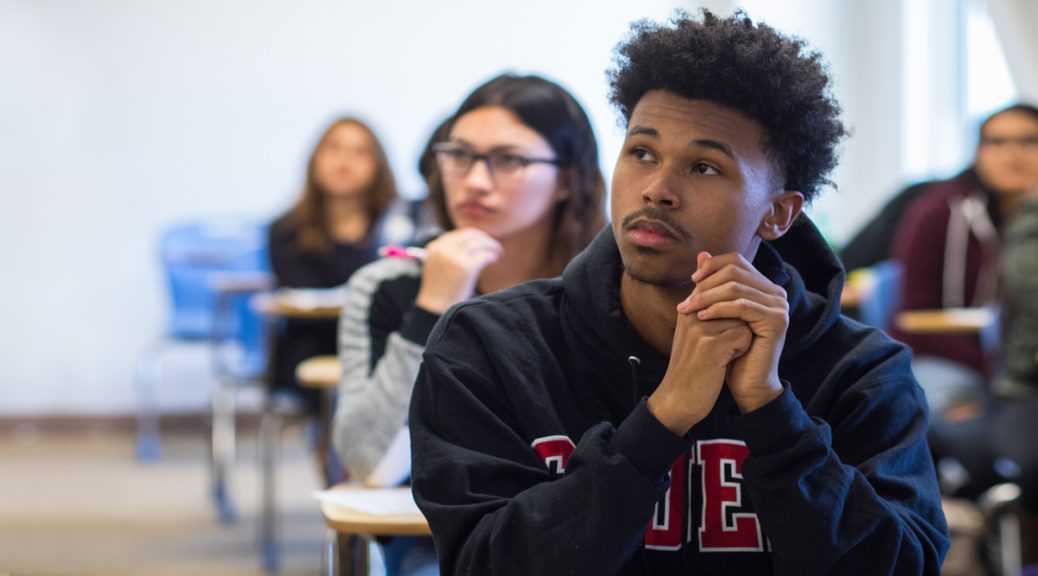 According to sociologists, the home culture of ethnic groups is the main element that encourages ethnic students to work hard; it is also the same element that contributes to the successful achievement of most ethnic students. So, let’s learn more about how ethnic minority students are academically outperforming whites at school. 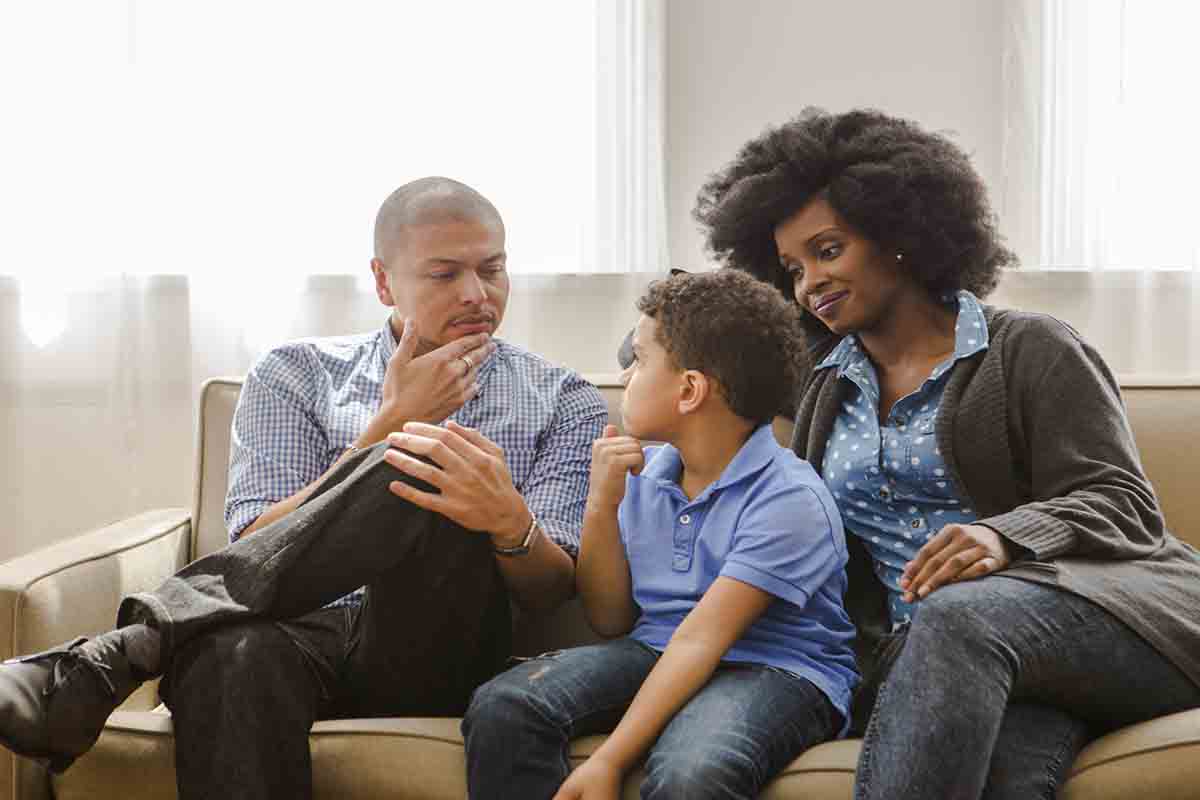 In general, a great majority of ethnic parents have higher levels of parental control and expectation of their children. As per a study by Strand (2007), for example, Indian students are most likely to complete their homework compared to other students. According to another study by Francis & Archer (2005), in Indian families, high value isn’t only placed on respecting elders and one’s cultural traditions but also on educational achievement. For instance, as per Sewel, the work ethic in Asian families motivates and inspires hard work in ethnic children. Perhaps, a critical example of how ethnic parenting contributes to educational achievement is the famous “tiger parenting”, which is a quite common parenting style in Asian countries like China. With this type of parenting, parents tend to be very strict and controlling and tend to push their children beyond their abilities in order to excel academically. 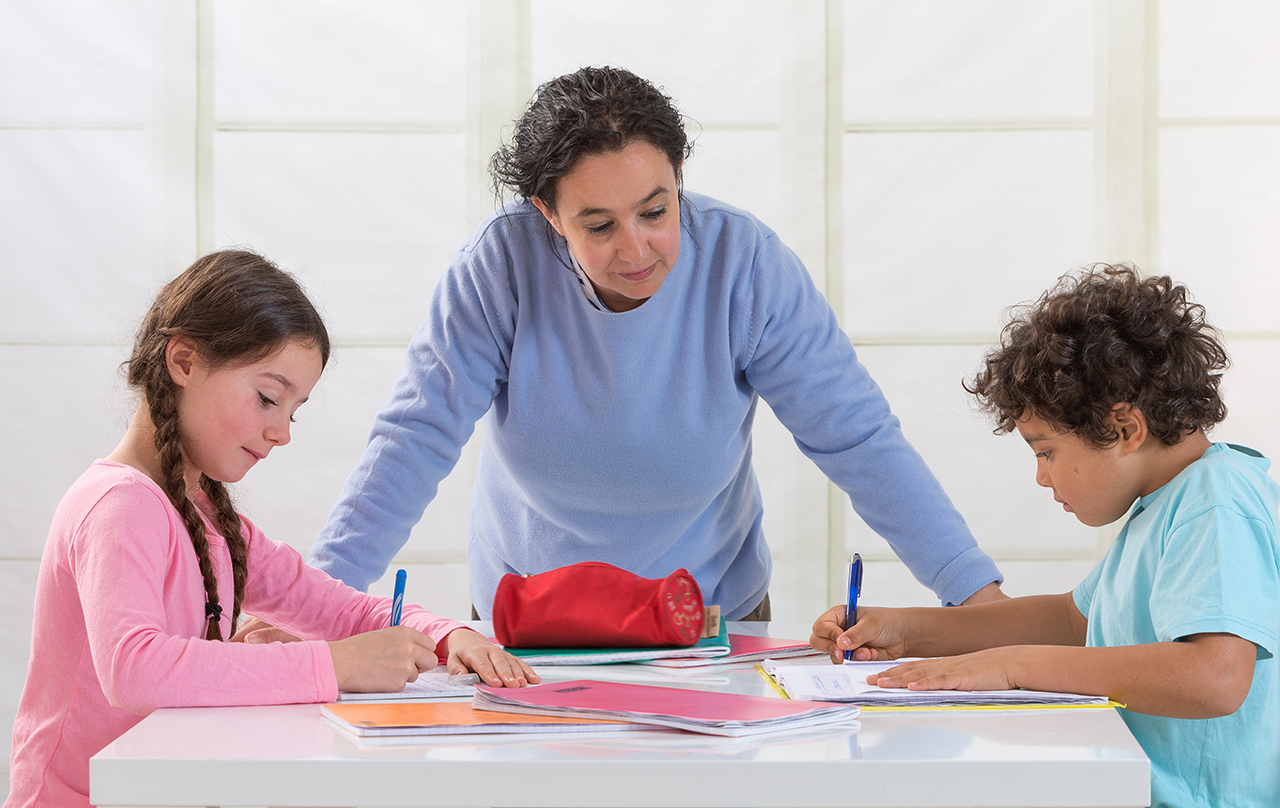 In this parenting style, a child is not allowed to have any playdates, sleepovers or to participate in school plays, sports or any other form of entertainment. In other words, the kid should forget about having fun and should only aim for excellent grades. Mistakes are severely penalized and everything is goal-oriented; this means that the kid should have a plan/ a target and should provide concrete results for the glory of the family.

This type of parenting sounds way too harsh, especially for the kid, but in the past, this parenting style has proved to be very efficient in bringing Asian kids closer to success.

So, let’s take a break from the topic and see what people actually think of the famous tiger parenting:

From Amy Chua, Battle Hymn of the Tiger Mother

“The fact is that Chinese parents can do things that would seem unimaginable-even legally actionable-to Westerners. Chinese mothers can say to their daughters, “Hey fatty-lose some weight.” By contrast, Western parents have to tiptoe around the issue, talking in terms of “health” and never ever mentioning the f-word, and their kids still end up in therapy for eating disorders and negative self image.”

“Western parents try to respect their children’s individuality, encouraging them to pursue their true passions, supporting their choices, and providing positive reinforcement and a nurturing environment. By contrast, the Chinese believe that the best way to protect their children is by preparing them for the future, letting them see what they’re capable of, and arming them with skills, work habits, and inner confidence that no one can ever take away.”

“I am an only daughter who had a tiger mom. Life with a tiger mom is like continuously chasing targets. It’s like you’re a sales manager, and you are unable to fulfill your sales target year after year because the product sucks and the means of selling are highly restricted by a bureaucratic nagging micromanaging boss. Most people leave jobs like this because this is an incredibly toxic workplace environment. But you theoretically (and morally) cannot quit your family.”

“A cousin once asked me a couple years ago, “What do you like? What are your interests?” I stared blankly back at her. Tiger children aren’t supposed to have their own dreams – they are merely agents – they carry out missions for their tiger parents and fulfill their parents’ lifelong dreams. In the name of their tiger parents. Often I hear distant relatives and family friends commenting on how great my mother was and how fortunate I was to have her. When I told them about the “missions” I had to complete, every one of them said I was whining and complaining for no good.”