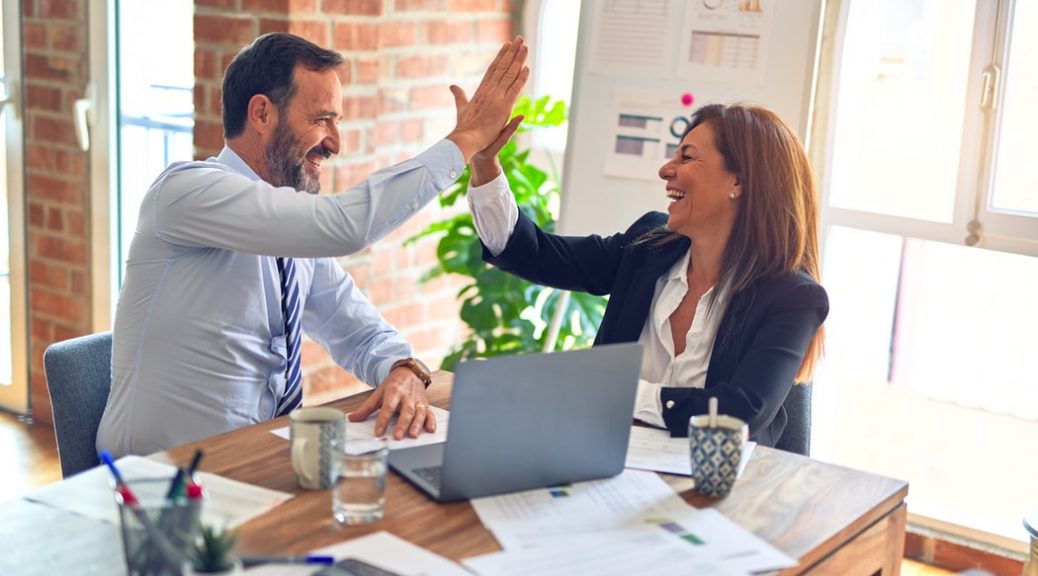 There are a lot of jobs that are dominated by men, even though the differences are less than before… Women fight for equal pay, and in some parts of the world, they are still fighting.

For example, in Europe, though they are very developed, gender inequality remains the highest in France. In 2018, men in France out-earned women in the same job by 15 %. Let us see what fields are mostly male dominated and the reasons for this difference

In many departments, women are less present not because they do not want to enter this specific field but mostly because it is tougher for them to succeed.

Here are some of the reasons women state they are reluctant to enter traditionally male-dominated fields:

Generally, sexual harassment is a big issue in the workforce. Have you ever been in a situation at work where some of your co-workers are continuously making inappropriate sexual jokes?

Remember that it is never acceptable for a man to make you feel unsafe, in any situation but mostly at work as this is a place where you will be five days a week. Do not tolerate any misbehavior and set the boundaries. If you cannot express yourself, you can refer the case to the human resources department.

Everything done by women is overly judged while the same behaviors from men might have been disregarded. For example, people most often use the word ‘assertive’ to describe men while women are ‘bossy’.

For the same behavior, different words can be used, one in a positive way while the other in a negative way. There are fewer women in top positions as their management styles are often judged and men around them may act as if they know better.

When women enter the workplace they are often given smaller tasks compared to men who are given responsibilities as soon as they started working. Some women are made to believe that it is normal to start from this, but what they will not tell you is that men with the same background as you will have a more lucrative job to do. Women need to be praised as much as men when they achieve something and both need to be judged the same way if they did something bad.

Even though right now there is a shift in perception on gendered jobs, the stereotypes remain. As there are male-dominated jobs, there are also female-dominated jobs, such as wedding planner or event decorator because they are considered too ‘easy’ for men. It will be difficult to change the perception of jobs, it is changing but it will take a lot of time before every job becomes gender-neutral.

Managers and the human resource department of your company should listen to their employees especially if it is an underrepresented group within the company, as this will encourage heterogeneity and involvement of every employee.

This applies to the school too., When choosing subjects in school, girls are often pushed towards girl subjects, such as literature, and boys are encouraged to pursue subjects like Maths. Parents need to change their minds on gendered school subjects too. Let us know in the comments if you think that will be a change in gendered careers soon…