People are battling over the English curricula recently; “which books should be included and which should not”, but we must all agree the world is changing and education should be able to cope with the change.

It is via our language arts programs in the public school system that we can educate our way to a stronger, more caring populace.

Many of the works on the following list are already on school reading lists, while others address critical social and political topics that are now unaddressed in American schools. Immigrants’ stories, LGBTQIAP+ folks’ stories, Muslim and Jewish communities’ stories, and people with disabilities’ stories are all critically absent in the school curriculum.

Often, the “diverse literature” on school reading lists is written from the perspective of a white, male, cisgender, heterosexual, able-bodied, and/or Christian character.

Don’t get me wrong: the canonical novels exist for a reason. However, many of the books that aren’t on many high school reading lists aren’t there because of sexism, racism, or homophobia. We must actively oppose the biases that reinforced racism through publishing if we want to abolish prejudices in schools, which we do. 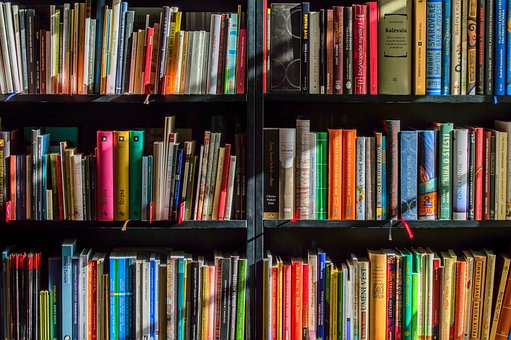 Don’t get me wrong: the canonical novels exist for a reason. However, many of the books that aren’t on many high school reading lists aren’t there because of sexism, racism, or homophobia. We must actively oppose the biases that reinforced racism through publishing if we want to abolish prejudices in schools, which we do.

Juliet Milagros Palante’s situation is improving. She’s just landed an internship with Harlowe Brisbane, her favorite feminist writer, and she can’t wait to get out of the Bronx, where her family can’t accept the fact that she’s not straight. But living in Portland, Oregon, with Harlowe isn’t quite what Juliet expected, and she’s now faced with the minefield that comes with meeting your heroes.

Four Chinese immigrants form the Joy Luck Club, a mah jong organization, in San Francisco in 1949. All four founders have children who were born in the United States, and one of them, Jing-Mei, has been invited to assume her late mother’s place in the mah jong group. When Jing-Mei discovers that her mother’s twin children from a previous marriage are still alive in China, she must reconcile her conflicted feelings about meeting them and informing them of their mother’s death.

‘Go Tell It on the Mountain’ by James Baldwin

John Grimes, a sensitive youngster growing up in Depression Era Harlem, is the focus of James Baldwin’s semi-autobiographical coming-of-age novel. John struggles to sort out his feelings towards his father, a harsh Christian minister who he believes does not love him, on his fourteenth birthday. 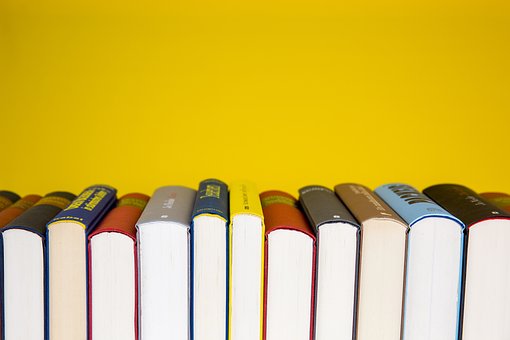 ‘I Am Malala’ by Malala Yousafzai

An assassin boarded Malala Yousafzai’s school bus in 2012, acting on orders from the Taliban, and shot the young pupil in the head. Malala survived despite being seriously injured. She enrolled at Oxford University in 2017 to pursue a degree in Philosophy, Politics, and Economics.

‘The House on Mango Street’ by Sandra Cisneros

The House on Mango Street, a novel by Sandra Cisneros published in 1984, is about a young Latina teen named Esperanza who wishes to live somewhere other than Chicago’s Mango Street, despite the fact that it is the only location her family has lived for a long time. However, as Esperanza explores her time and place in a series of moving vignettes, readers discover that getting away isn’t as simple as wishing for it to happen.

It is important to incorporate books that will allow our children to learn things that will make them prosper. Let us know in the comments what book should be included in the curricula…