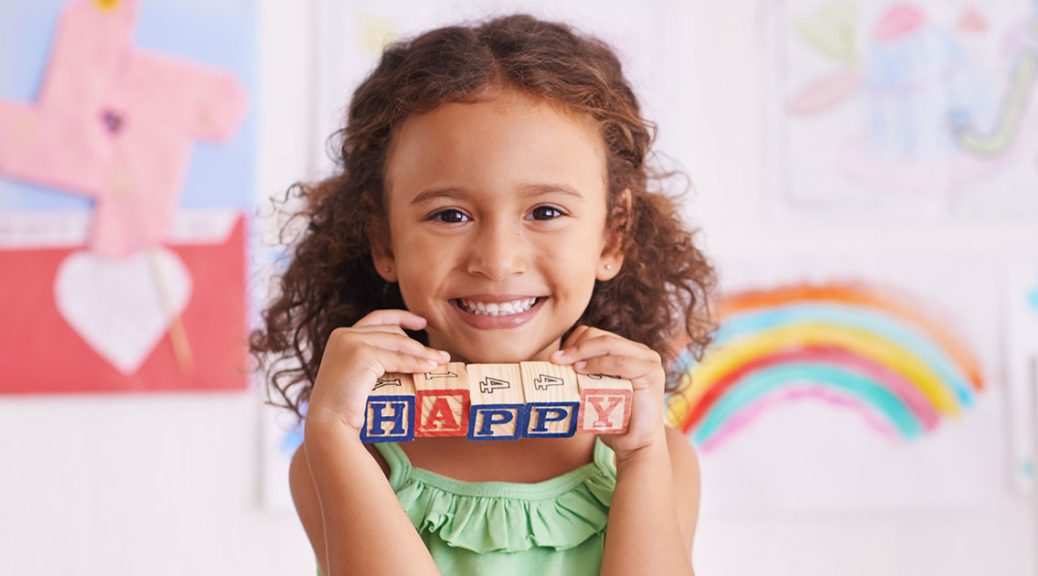 If you want to build your children’s vocabulary, it’s a good idea to start at a young age. Language is the way people communicate with the world and express thoughts, emotions and ideas.

As soon as the sense of hearing is formed, babies can hear their parents’ voices and identify them. Young children tend to repeat what is said to them, thus learning spoken language.

Many times, children’s tantrums and outbursts are due to the fact that they don’t understand what they want to communicate. They feel frustrated and the way to vent is to throw a tantrum.

The Beginning of Communication

Teaching them to communicate is one of the main tasks of parents. Sometimes they are the only ones who understand them, and the most important thing is that they make themselves understood by everyone.

Some children are more fluent than others, but that doesn’t mean they are smarter or that there is anything wrong with the others. Everyone starts to speak at their own pace.

Each child should not be pushed beyond his or her abilities, although practice and stimulation should be constant, each child has his or her own way of learning.

It is an important task for parents to find the best way to communicate in order to effectively expand their children’s vocabulary.

Mothers are the ones who usually encourage children not to speak, because they only understand them with gestures. This should be avoided and children should be encouraged to say the words and name the things they want, as this will serve them well in the social environment outside the home.

Factors that influence a child’s vocabulary include genetics and the environment in which they are developing. Children often have an inadequate vocabulary for their age, and are limited in public places or other environments such as school.

This can lead to learning and comprehension problems in the future of education. Motivating parents to develop the learning of new words all the time is a way to improve their academic performance.

Depending on the age of the child, the difficulty of the words said to them on a daily basis should be increased. Parents can insist on good pronunciation at an early age. A good indicator of a child’s level of knowledge about the things around him is his vocabulary. From there, you can see if he can be involved or not.

There are several ways to build a large vocabulary that can be done at home and at school.

Parents and teachers alike should continue to encourage the acquisition of new words so that children are curious and eager to learn them.

Having constant conversations about any topic is a fun way to teach new words and expand your child’s vocabulary. The child will understand the meaning of things and marvel at the idea of introducing new knowledge into their world.

Any time is ideal for this activity, such as during lunch, in the car, at the table, among others.

Using different words for the same meaning helps them build their vocabulary. Their vocabulary will be better and they will use it at another time.

Using synonyms to repeat an everyday phrase, such as “go do this”, “go do that” or “go do this”, is a clear example of how to build your child’s vocabulary.

Talking about events that capture the child’s attention helps build vocabulary. If he likes animals, you can talk about the different animals, describe them in detail, and he will begin to associate words with the items, then talk about them.

The same goes with emotions, talk about the different ways she feels, when she’s happy, sad, upset or scared. By describing emotions, she begins to realize that each feeling has a word associated with it and helps her identify them when she feels them.

When using new words and definitions, it is important to use them in everyday conversation, so that in addition to learning new words, they know how they are used.

In addition to helping children build their vocabulary, talking with them all the time helps build a bond between parents and children. It helps them get to know each other better and builds trust between family members.

There’s a long way to go to build the vocabulary of your children, but we’ve the basics we’ve covered today, you should be on a good start. Want to learn more? Come back to check out the second part of our article. Meanwhile, tell us in the comments below what the techniques you’ve been using so far are.