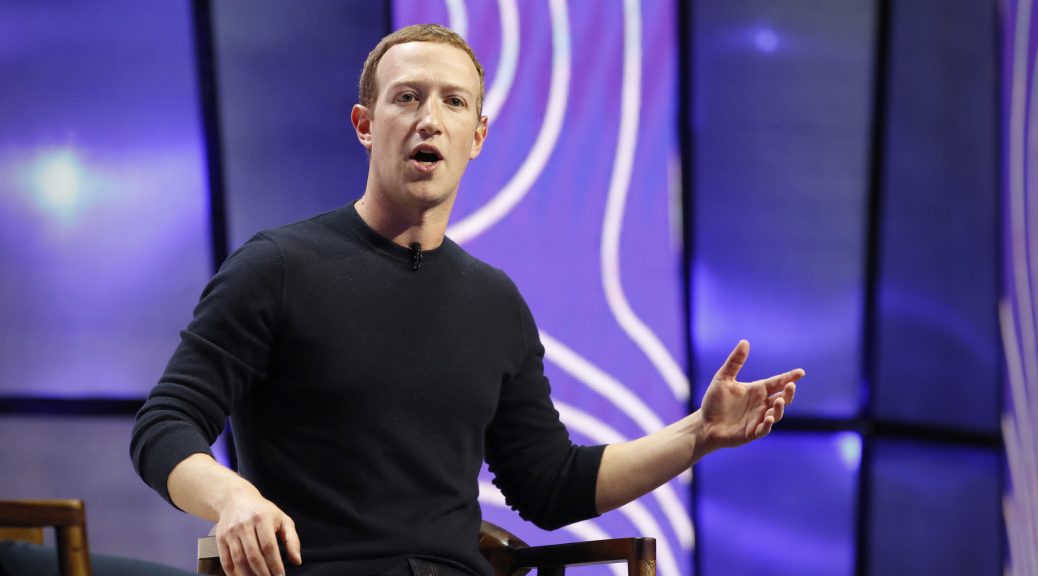 Most youngsters dream of successful jobs and high-profile careers. But, they often neglect the importance of good studying. So, we’ve compiled a list of celebrities who have shared their tips from their experiences of student life.

Learn How to Ask – Natalie Portman I’m sure you’ve heard of this Israeli American actress born in 1981 and I know you’ve watched at least one of her movies, most probably the famous “Thor”. Personally, I was left spellbound after watching her outstanding acting in the movie “Black Swan” and how she completely absorbed her character in a film like “V for Vendetta.” That’s when I learned that she doesn’t only rely on her good looks and excellent acting skills; she is what people would call “beauty with brains.” Compared to any typical Hollywood actress, her academic achievements are very impressive. Not every Oscar-winning celebrity is also a Harvard graduate. Amazing, right?

Well, if you want to be as smart and successful as Natalie Portman, here’s what she advised students to do:

“I gained my freshman 15 or 20 and had super-depressed moments. But it was important to know how to go through that and get myself out of it. You have to learn how to ask your friends or professionals for help, or go to mentors. Sometimes your insecurities and your inexperience may lead you, too, to embrace other people’s expectations, standards, or values,” Portman said. “But you can harness that inexperience to carve out your own path, one that is free of the burden of knowing how things are supposed to be, and a path that is defined by its own particular set of reasons. “If I had known my own limitations, I never would have taken the risk, and the risk led to one my greatest artistic and personal experiences,” she said. I urge students to take advantage of the brimming self-confidence of youth and take chances even at the risk of not coming out on top. Accept your lack of knowledge, and use it as your asset.”

Get Up Early – Mark Zuckerberg 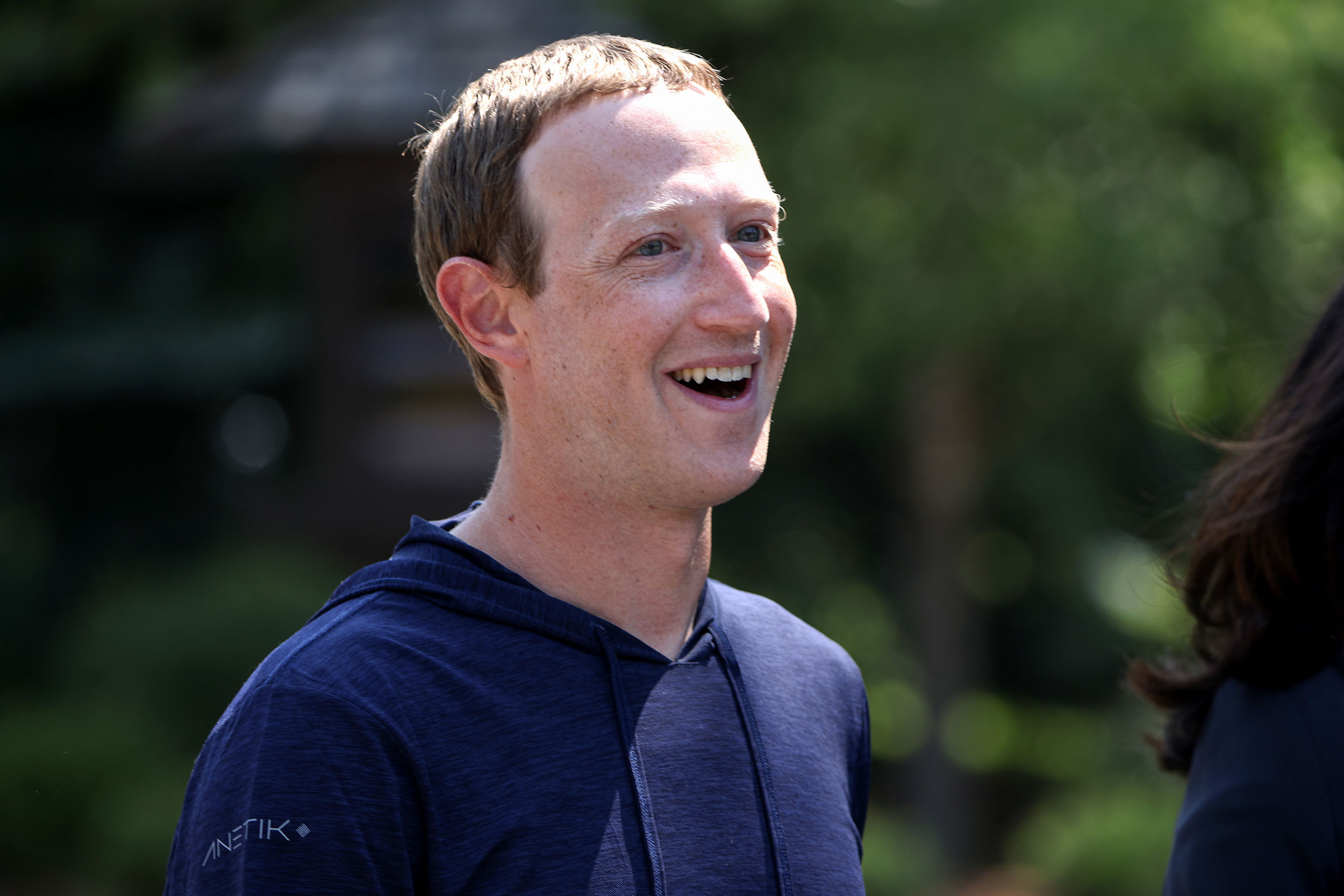 Everyone, including non-facebook users, knows Mark Zuckerberg. This guy became a billionaire at the age of 23 and even his dog has his own Facebook page with around 2.6 million likes (like, really?).

Well, let’s see what advice he has to give to college students.

“Today, I want to talk about studying time. You might find it surprising but I don’t believe in studying all day. Instead, I’m here to tell you that if you want to succeed in your studies, go to sleep early and get up early in the morning.”

“I’ve always been so focused on people,” he said, “and I think the biggest decision you’re likely to make if you were in college is who you surround yourself with.” Zuckerberg. “Because you become like the people you surround yourself with,” he added. “When you’re trying to discover your inner circle or evaluate different job opportunities, ask yourself which people you’d like to work with in an alternate world, even if they would become partners in what you’re just doing. This could be because you think you’ll learn a lot from them, their values align with yours or you think they’ll push you, he said adding that it’s a similar answer if you’re choosing a partner or friends. “People are too, in general, objective-focused and maybe not focused enough on the connections and the people who they’re basically building relationships with,” Zuckerberg said.” he said.

You are not the only one to think that there is something special about Leonardo DiCaprio. I agree on a variety of levels. He is not just a competent actor; he is one of the best or he is THE best. He is good looking, has a great presence on screen and as a human being, well, hats-off to him for donating $20m to battle climate change.

Now, let’s see what the actor has to say to college students:

“Studying and choosing a career is very challenging – I admit – it requires a lot of responsibility and mindfulness from a person. But, you can’t allow anyone to select for yourself, as only you can foresee what path will bring you happiness.”