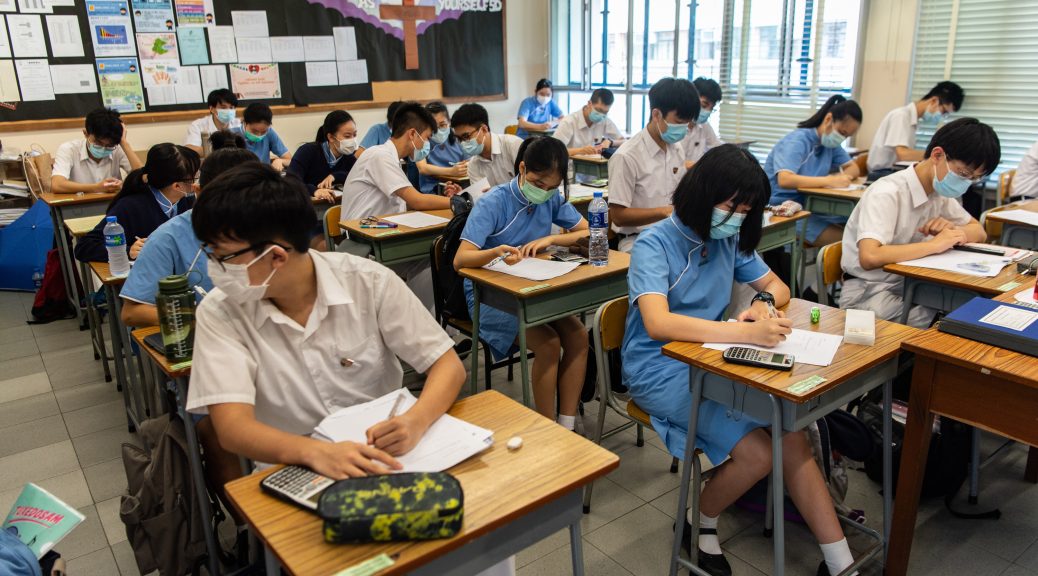 Studying abroad comes with its fair share of benefits. That is especially true if the studies are conducted in one of the countries with the best educational system in the world. Wondering which those are those countries? In this article, we will give you the second part of our list on the top educational systems in the world. If you’ve missed the first part, you can find it here.

We can’t talk about the best systems without mentioning Hong Kong, as it is a country that is constantly improving. It is known to have amazing results in terms of the average IQ of its students, which promotes the development of its society in various professional sectors.

This country takes its students to a very effective education where memorization and constant practice are essential. And while some may see similarities with the British education system, the reality is that the system used by Hong Kong is somewhat unique.

Government investment in education: 3% of GDP

This country cannot be left off the list. It is home to two of the best universities in the world, Oxford University and Cambridge University. Its education system requires young people to attend classes from the age of 5.

After secondary education, one can pursue higher education where the UK is an expert in providing quality service. Several career paths are available, as well as learning strategies that have worked for decades.

Government investment in education: 6% of GDP

Israel continues to impress us internationally. It ranks second in terms of early childhood education development. Its improvement in primary school completion and enrollment rates is among the highest in the world. The country’s economy is technologically advanced. Even more so with high-tech equipment and pharmaceuticals among its main exports. As a result, the country is highly developed in terms of education, with a rate of 52% of university graduates in its population.

State investment in education: 6% of GDP

Sweden ranks seventh in the Top 10 education systems in the world. Sweden has made progress over the past three years. It is finally in line with its Nordic neighbors Finland, Denmark and Norway. The enrolment rate of secondary school students (15 to 18 years old) is now ranked third in the world. The primary school completion rate (ages 5 to 13) ranks sixth. But to improve, its secondary school completion rate (69%) would need to reach higher levels.

Government investment in education: 8% of GDP

Government investment in education: 5% of GDP

Norway’s student/teacher ratio for primary education is the second highest in the world (one teacher per student) and the fifth highest in the world for secondary education (one teacher per ten students). Similarly, international test scores determine their position in the latest survey. In addition, with a population of about 5 million, 85% of its population is a university graduate.

State investment in education: 8% of GDP

Singapore’s student education is one of the best in encouraging long-term decision making. Starting in primary school, students are encouraged to seek out the activity or future career they are passionate about.

This educational system is one of the most successful in producing people who are competent in the various fields they like to do. Motivational learning is used, which is not based on the memorization of content, but on the tastes of the students who are motivated to learn by themselves.

Here you are! You now know the top countries with the best educational systems throughout the world. Have you picked a favorite already? Let us know in the comments below which one you’ve chosen and why.