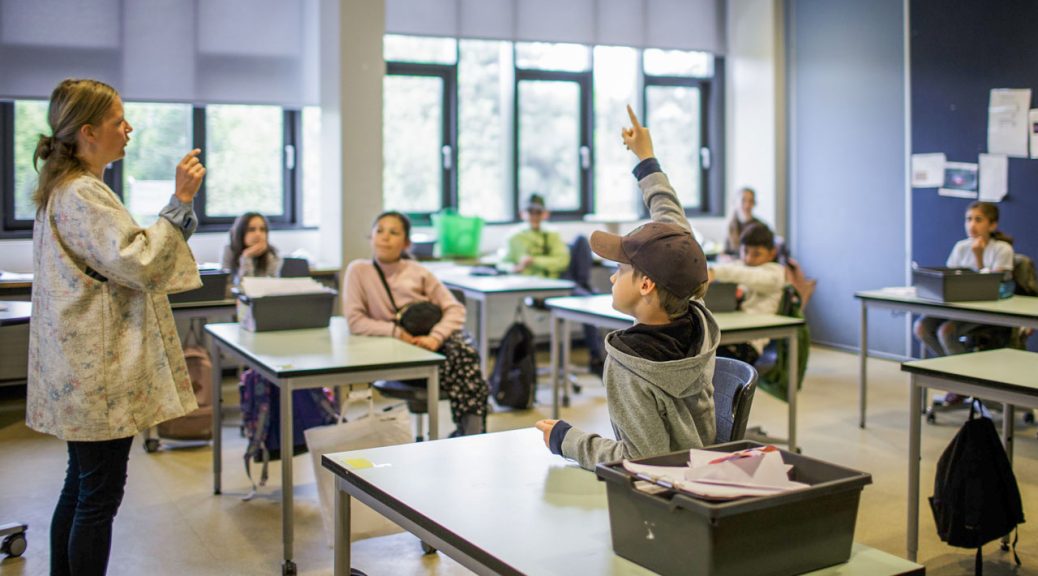 I’ve had lots of different teachers for my biology classes at my private high school. The classes were always interesting and there was always something new to learn. We made a volcano to learn about the process of island formation, we used simple foods like cheese and yogurt to learn about fermentation and we even collected bugs in the heat and observed how different conditions could affect their growth. However, every time we were taught about Darwin’s theory of evolution, all the classes were similar – short, boring and without any questions time. Honestly, if it wasn’t for the textbooks and the net, I think I wouldn’t have had any opportunity to learn about humanity’s origin.

I still remember that biology class I took when I was in ninth grade. The teacher was a very religious person. She stood there at the head of the classroom, mirroring a stifling rigidity and explaining the evolution theory like a doctor prescribing medicine to his patients. She avoided eye contact, ignored a few raised hands and swiftly moved on to another subject. Back then, I didn’t understand the reason behind such an attitude, but today I do.

Even if the scientific world has long ago proclaimed the theory of evolution a winner, Darwin is still a controversial figure in many countries of the world. The reason why many disregard the weight of this crucial evidence is because they have a fixed religious perspective and see the hand of a supreme being in creating the natural world. The only thing that was lacking in Darwin’s theory and for which his theory was not accepted by all scientists was his lack of understanding of genetics. He had a vague idea that characteristics could be inherited but he didn’t know “how.” He had a very hard time fitting blended inheritance and pangenesis into his evolutionary framework. Fortunately, the scientific community found that Gregor Mendel’s theory could fit perfectly with Darwin’s concept.

However, even then, around one in five US adults rejected the notion that species arise and become distinguished through the process of “natural selection.” And, since it conflicted with many religious beliefs, the teaching of Darwin’s theory was banned in many schools around the world.

In this new era, a high number of educational institutions have rescinded these previous disclaimers. However, you’ll be surprised to learn that Darwin’s theory will now be scrapped from Turkish schoolbooks. 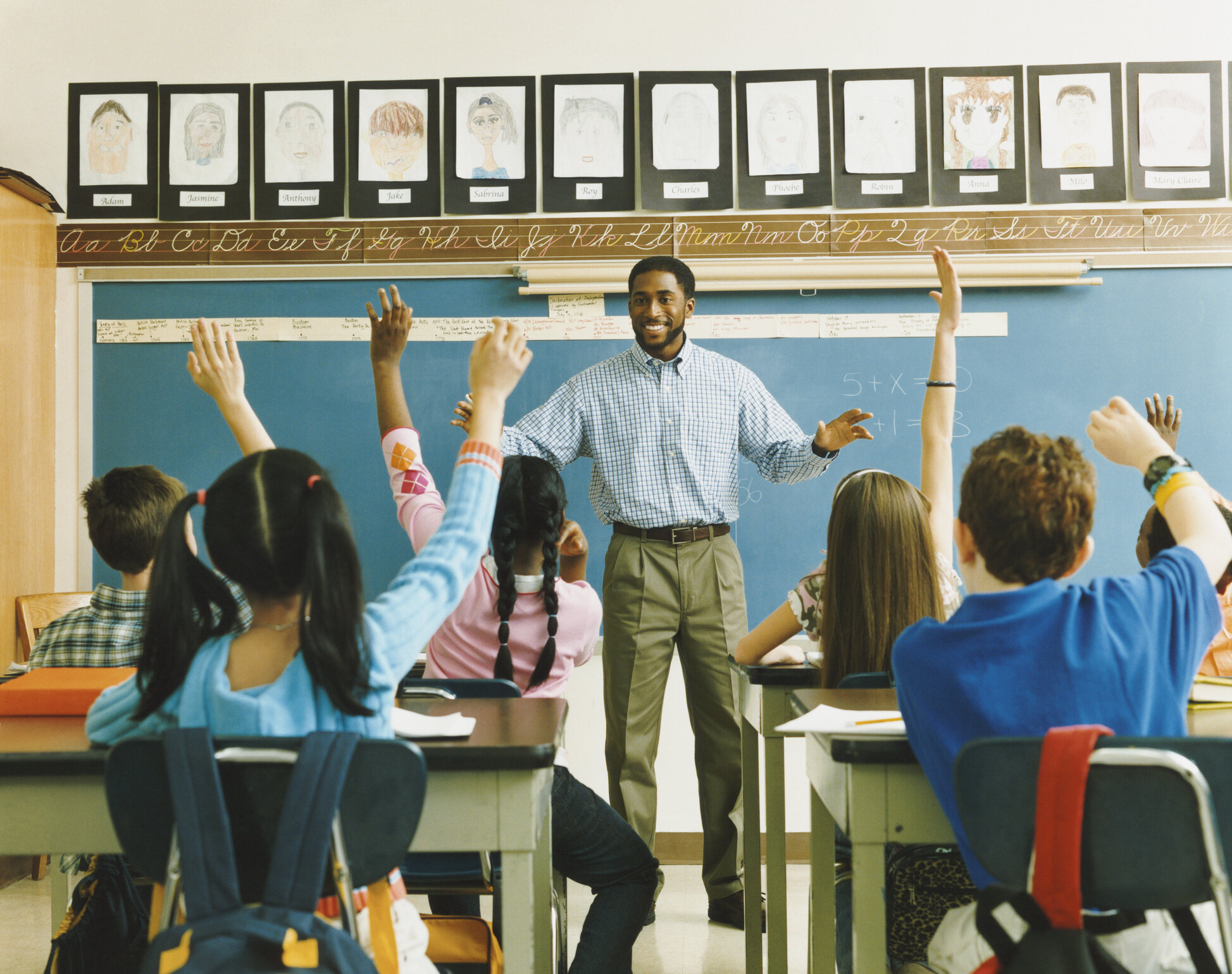 Ever since President Recep Tayyip Erdogan came to political power in Turkey, he has tried, along with his Islamic-rooted party, to restore the religious legacy of the country. Yet, there is more than just the transformation of ruins and laying the foundations of new religious buildings that mark the end of secularism.

Apparently, the President has decided to remove a chapter entitled “Beginning of life and Evolution” from all the standard biology textbooks used in all high schools in Turkey.

This was the message of the head of the national education board:

Under the leadership of President Recep Tayyip Erdgogan, Turkish schools have grown increasingly religious and around 50 courses programs from primary schools to high schools have changed.

Following this decision, the Deputy Prime Minister Numan Kurtulmus said that the theory of evolution that was published in the 19th century was “old and rotten” and he deemed it not necessary to be taught at school.