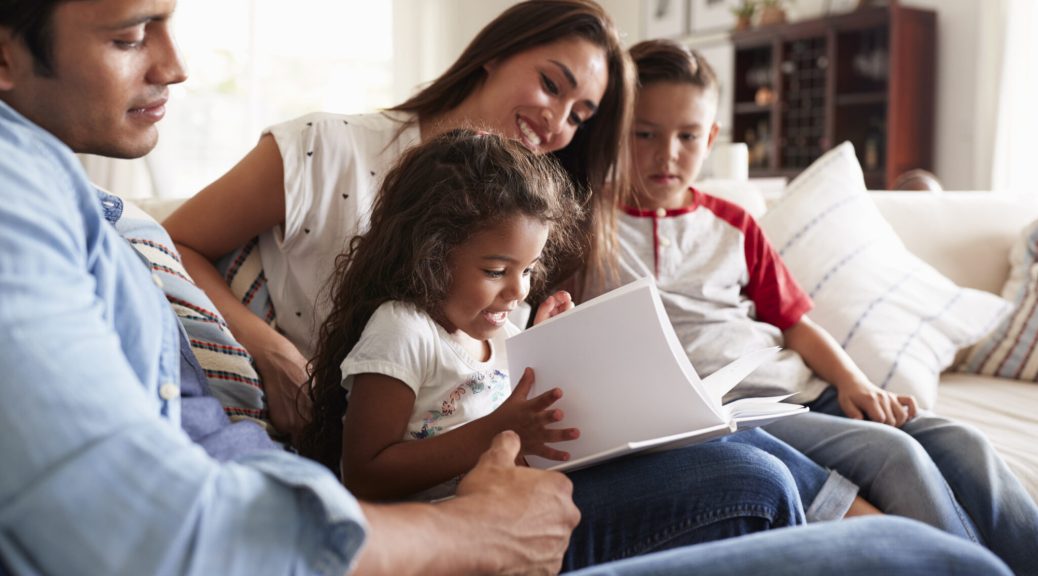 A child’s first world is that of his family, so it’s obvious that the family would be the most important agency in making the child conform to the expected and accepted patterns of gender behavior.

Gender socialization defines the process by which an individual learns the social attitudes, behaviors and expectations associated with the different sexes. This article looks at this socialization process and how the family is the greatest impact on this process. 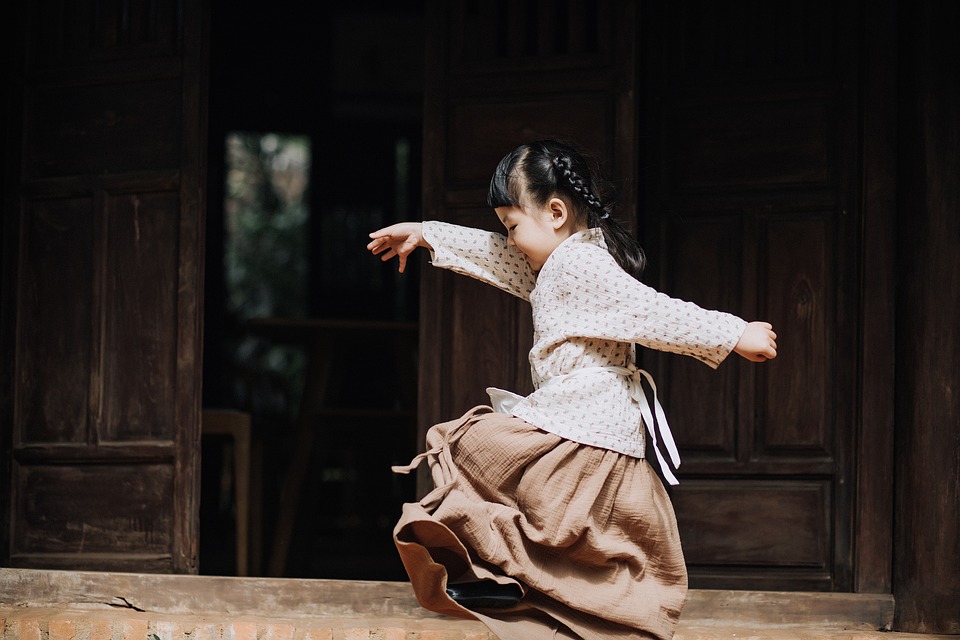 According to social learning theorists, imitation or observational learning defines the way an individual copies the behavior of another. Many studies have proved that imitation forms part of our everyday life; for example, there is a very high probability that you’ll yawn when the person next to you yawns. This is just a mere example of the unconscious and passive learning replication of social conduct among human beings. However, did you know that this imitation plays a critical role in gender socialization?

Gender norms and gender roles are usually learned when small children observe and imitate the role models provided by their parents. When parents are busy carrying out their respective gender roles in everyday life, they are unaware that their kids are observing them and will replicate that same behavior later on.

As per traditional social learning theorists, when kids observe and see that their mothers are spending more time doing chores like cleaning, cooking and washing clothes while their fathers are working more outside, they will start to believe and view these as the normal ways for men and women to behave in the society.

Imaginative play is a huge example that supports this theory. I’m sure every girl went through that childhood phase when they wore their mother’s clothes and makeup, took their mother’s handbags and mimicked mama. You’ll insist on your parents buying you a cutlery set or a mini washing machine toy so as you could pretend to cook or clean. The same goes for boys when they pretend to beat bad guys, play the hero and save the damsel in distress.

This theory is no longer accepted by many and was even subjected to criticism by some experts. This model has a kind of connection to the imitation theory.

Let’s take a dive into the past and remember our childhood days. Back then, kids were always given different sorts of toys and games based on their sex. Guns, cars, trucks, footballs and other such mechanic and active games would be given to boys while girls were always given dolls, miniature tea sets, washing machine toys, mini sewing machines, makeup sets and other such toys that were always linked to the house or the woman’s role as a nest builder.

At that time, toys were not only meant for kids to play and have fun, but they were also instruments used by kids to practice their future gender roles. Interacting with these games, children will eventually learn and develop the sets of attitudes and aptitudes associated with the different gender roles.

That was an approach used by parents long ago. Today, parents no longer channel their kids’ gender interests through toys. In fact, the same toys that are being given to boys are also being given to girls. 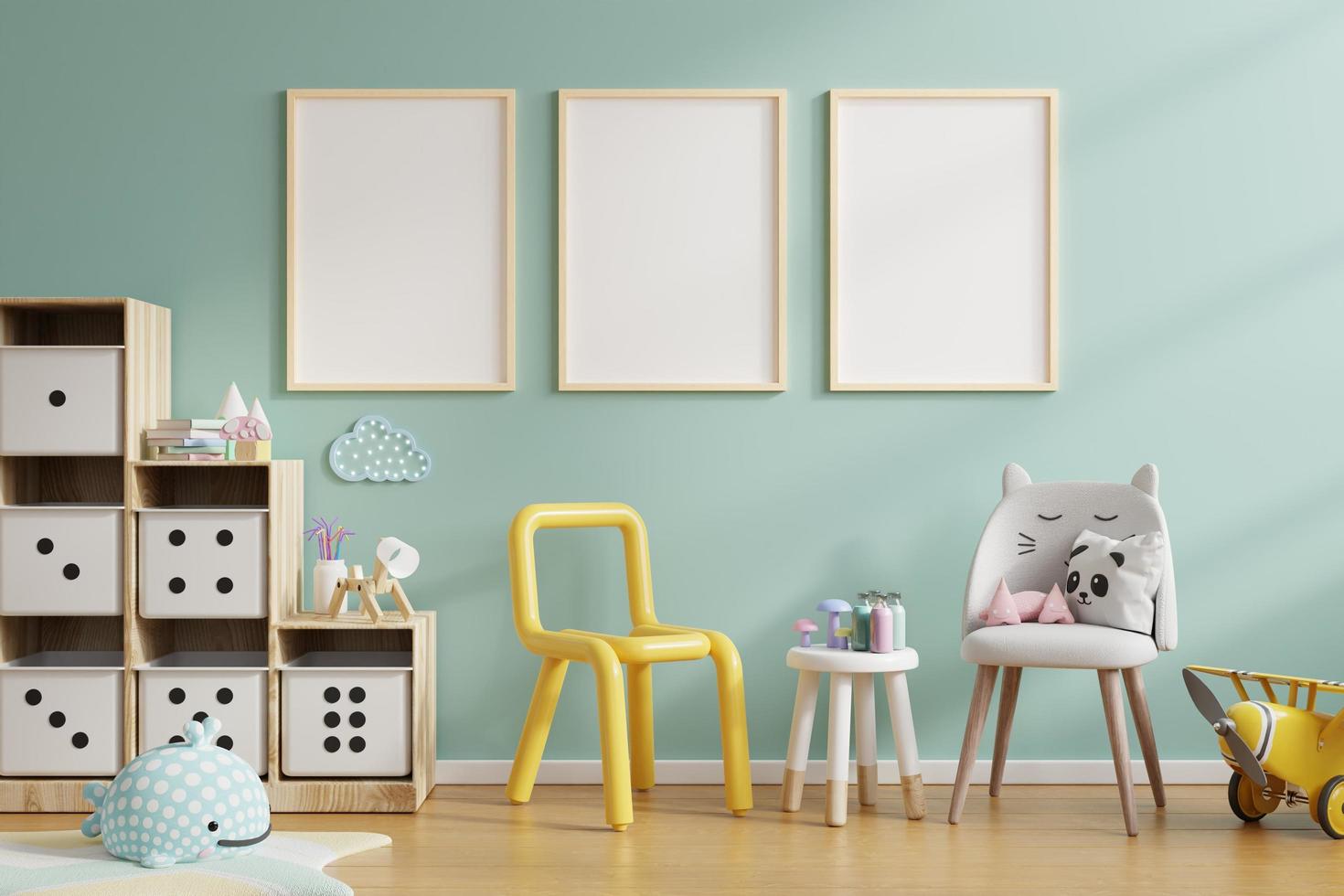 Conventional research has established that sex differences are connected to the differences in colors associated with boys and girls. Again, if you go back to a few years or maybe decades ago, you’ll remember that from birth, different colors were associated with girls and boys.

Take, for example, pink. It was previously seen as an exclusive female color that symbolizes feminity and purity – the image that all girls and women are “supposed” to display. Parents would fill girls’ rooms with more bright and pretty colors while boys’ spaces were always blue. Colorful or pink-colored clothes were always chosen for baby girls while darker colors were chosen for baby boys.