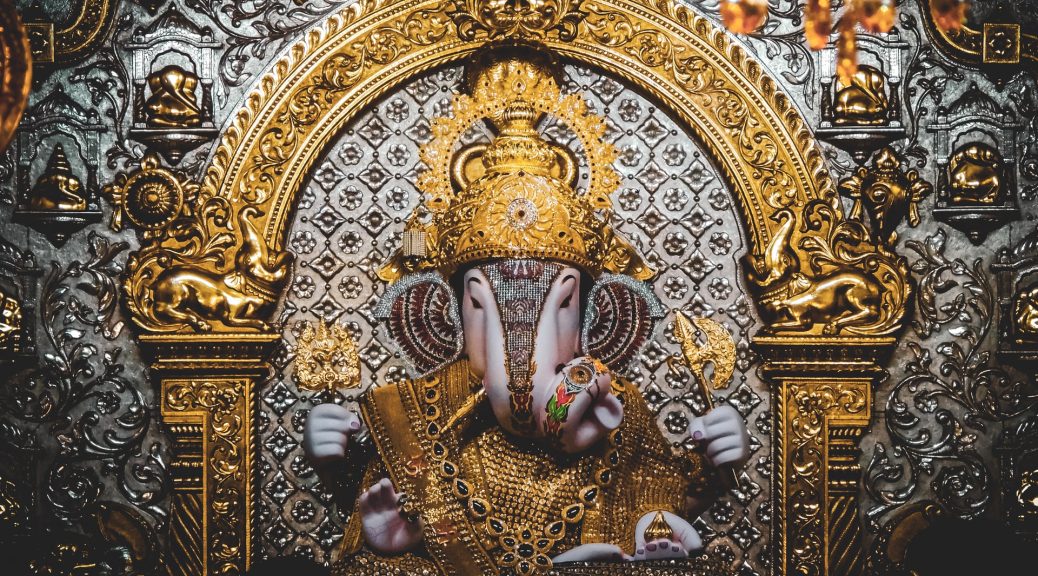 Homosexuality and queerness are not ‘western creations’ and have been detailed in our holy scriptures for millennia. What is a western import is bigotry and hatred; homophobia has been brought to India alongside colonialism. Who could have thought that colonialism would have a lasting impact on all the countries it occupied.

Well, color me surprised but not me; the root of most problems today is colonialism, and not enough of us want to speak about this. If I heard anyone argue that homosexuality is not a crime in the West, but it is criminalized in 71 countries in the East and punishable by death in 11 of them, I would politely ask you to educate yourself.

Just look at how many of these countries were colonized and how many of them had no issues with same-sex relationships prior to that. Going back to the topic at hand, let’s take a deep dive into the realm of Hinduism, sexuality, and queerness. 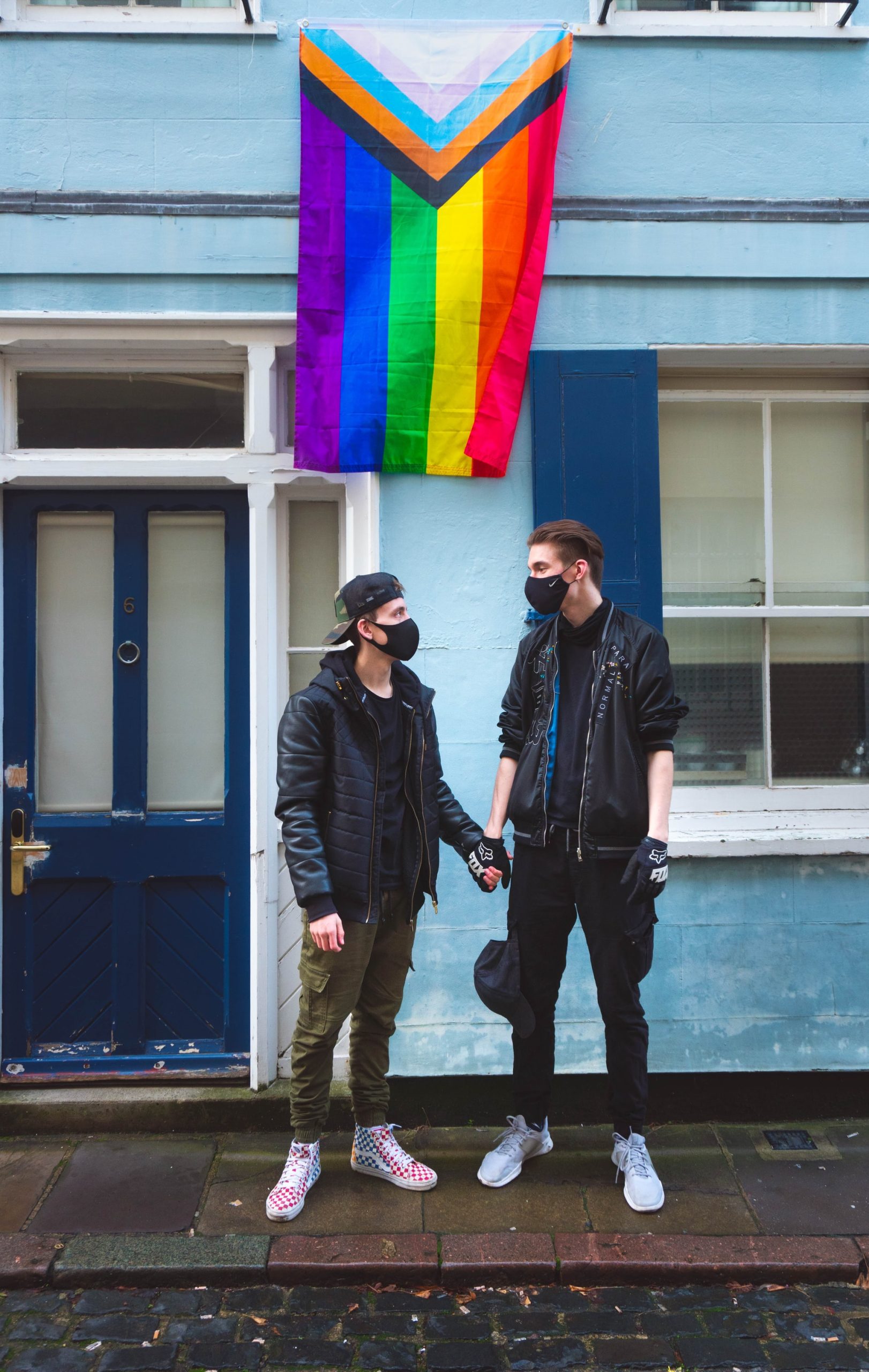 Before we go on with our list of queer mythological figures, let’s get a couple of things straight. The extent and presence of queer and gender non-conforming individuals throughout Hinduism are extensive. Well, no, because these characters are queer, but most of you might be unaware of some of these facts. 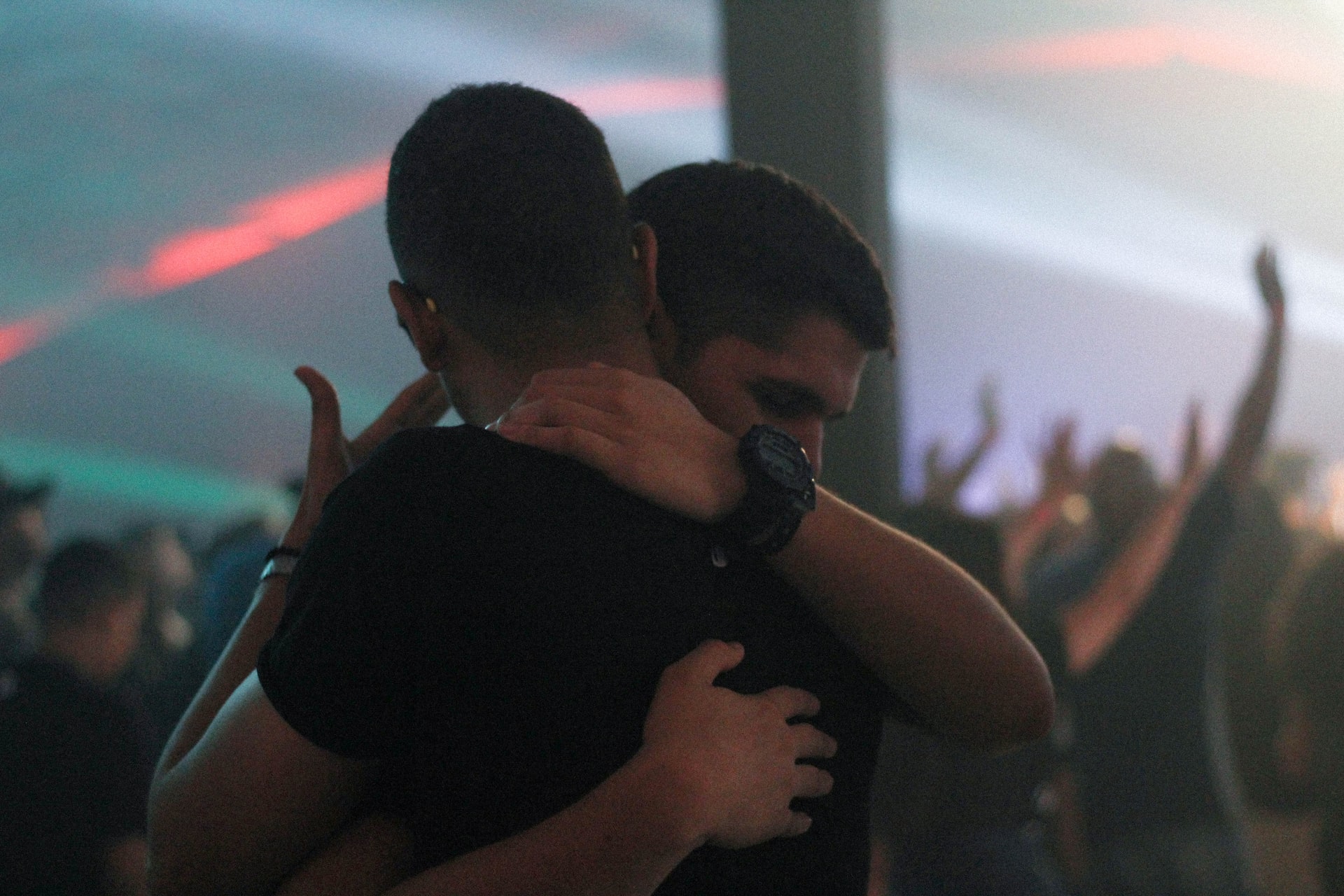 She is the sole female avatar of Lord Vishnu and is portrayed as the femme fatale and an enchantress. She exhibits gender variability and shows that gender is a spectrum that is not rigid. She is even said to be the mother of Lord Ayyappa (a South Indian deity), who is considered the mediator of Vishnu and Shiva.

Ayyappa was born out of Shiva (the Destroyer) and Vishnu (the Preserver) in the form of Mohini. She is said to be the resolver of problems, has saved the world several times, and embodies dual-genderism and gender and sexual fluidity in Hinduism. She shows that we all have masculine and feminine energy within us and that this western notion of gender binarism shouldn’t restrict us.

Born as Shikhandini, he was one of the major players in the Kurukshetra war that took place in the Mahabharata. He was born a girl but was raised as a son by Drupada and was banished by her mother when he came out of the ever-blooming garland on the palace’s gates. In the forest where he was banished, he transformed into a man and took the name Shikhandi an ode to his dead name. 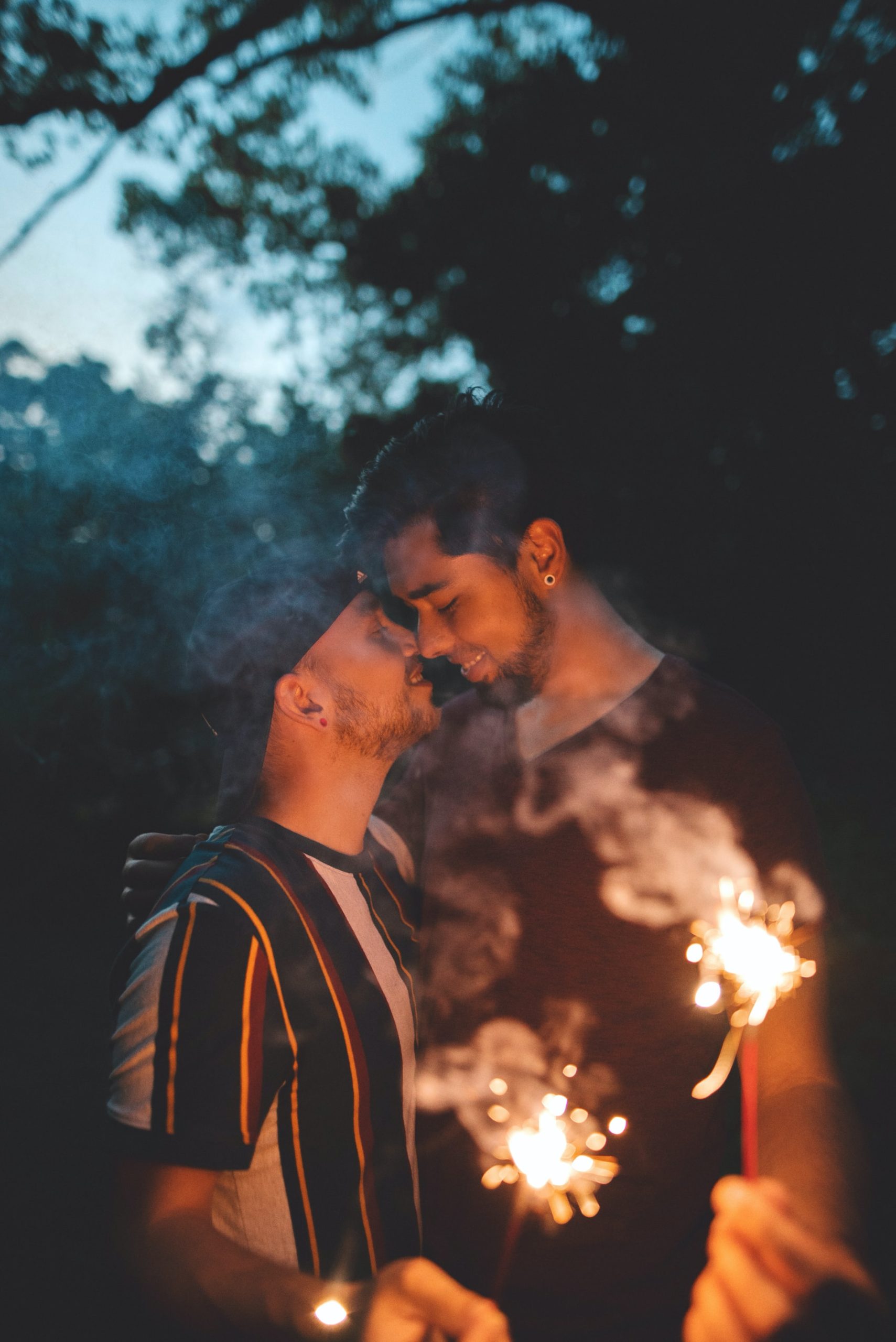 It is repeatedly alluded to in the scriptures that Agni is akin to feminine roles and embodies femininity. He is the Vedic God, God of the Sun, and fire and is considered one of the most prominent bisexual mythological figures. He is married to both the Goddess Svaha and the God of the Moon, Soma.

Agni has also had a relationship with Lord Shiva, from which Kartikeya was born. It should be noted that in the scriptures, sexual relationships between Gold are coded as rituals and not for sexual pleasure. Sexuality is thus not seen as an issue in these religious scriptures.

Sound off in the comments section below and tell us your favorite queer or gender non-conforming characters in Hinduism and their view on gender and sexuality.