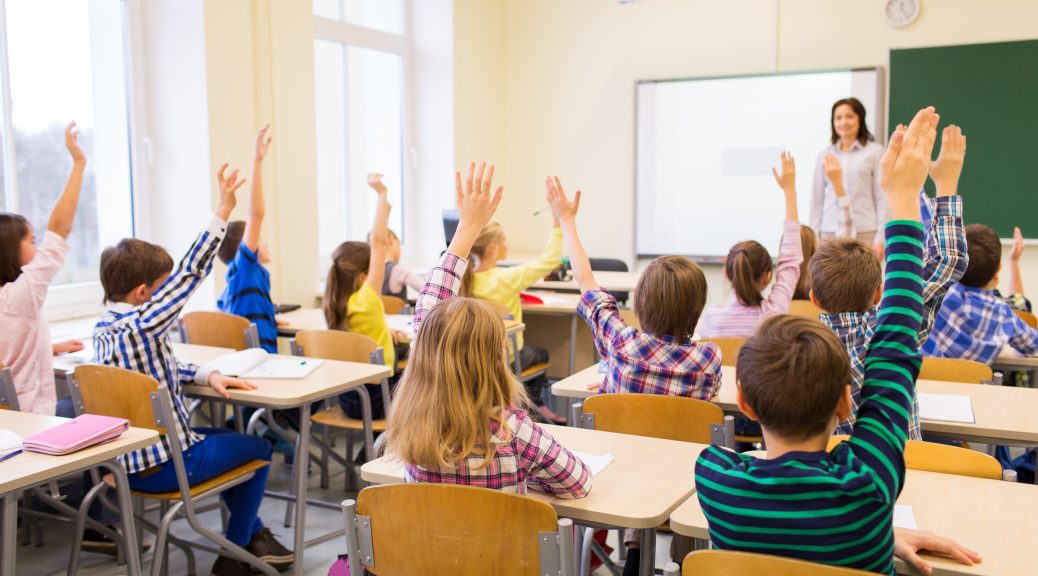 Despite being one of the most important secondary agencies of socialization, the school can also be a dark place where inequalities are perpetuated. And, that doesn’t come from me, but rather from the traditional Marxist perspective.

Tell me more about the Marxist Perspective

According to Karl Marx, the founder of the Marxism perspective, the society is divided into two categories only: at the head, you’ve got the bourgeoisie and at the bottom, the proletariat. As owners of means of production (in other words, as rich and spoilt products of the society), the elite tend to oppress, exploit and dominate the poor and needy class. As they have the power of controlling all the superstructures in the society, they use that to their advantage and let the working class dwell in a false class consciousness, where they are unable to revolt and protest against the rich.

What Does Marxist Have To Say About Education?

From this conflict point of view, education primarily serves the interests of the rich and powerful. It maintains their power, justifies their privilege and legitimizes their wealth.

Bowles and Gintis, famous Marxist economists and sociologists, claimed that the major role of educational institutions is to reproduce the labor power. There is a correlation between the workplace and schools. According to them, similar mechanisms that are present at work can also be found in schools. 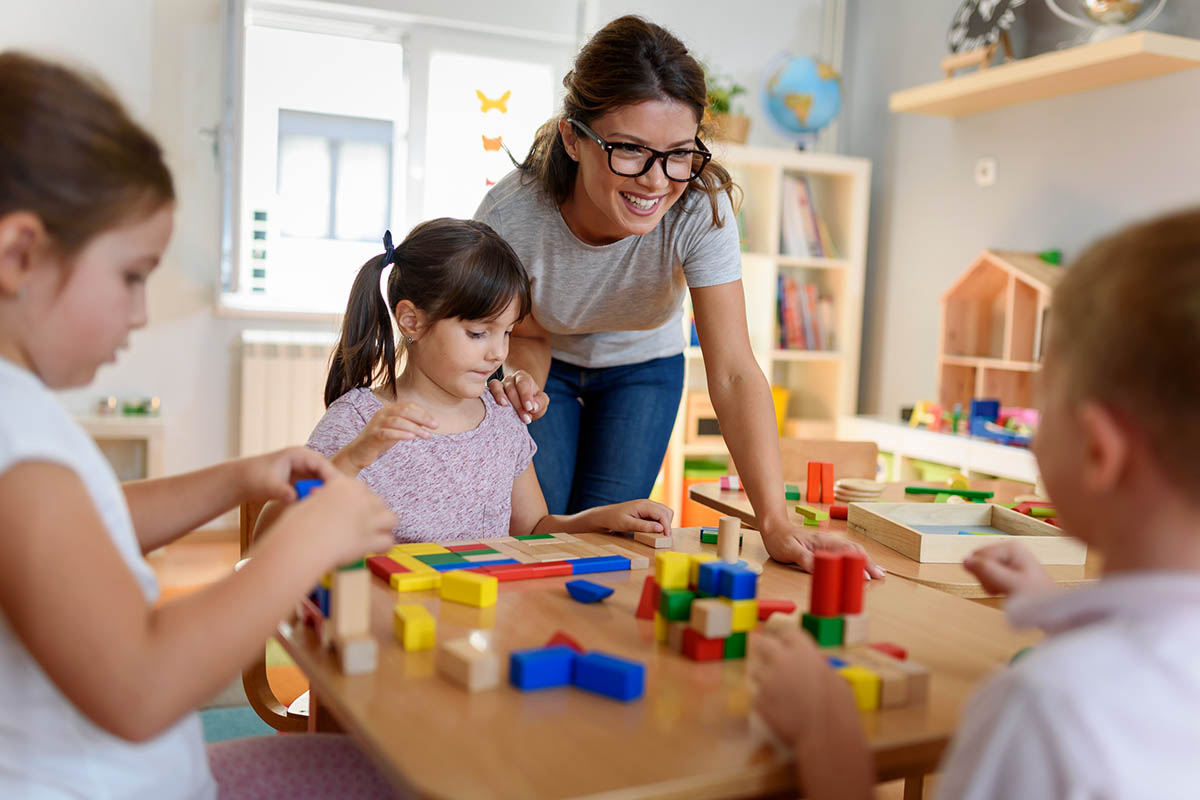 The hidden curriculum, which refers to the informal learning through the school’s rules and regulations, is seen to reproduce the personalities, attitudes and values that are required for the labor force. If capitalism has to succeed and make profits, they need a hard-working, docile, submissive and obedient workforce and these objectives can only be attained through the hidden curriculum.

Let us take a closer look:

In the previous article, we mentioned how the Functionalists believe that schools promote social control and social order in the society. However, Marxists believe that instead of stability, the rich use educational institutions to instill fear in the hearts of children so as their fear can help them become docile and submissive workers.

For example, when a student misbehaves in school, he is given negative remarks, detentions or even a suspension. But, when he is a “model student”, he is rewarded by the school through teachers’ praises and prizes. Doesn’t this feel similar somehow?

What do you think happens if tomorrow you went to work and act rudely with customers, colleagues and your boss? From verbal warnings to suspensions, anything is possible. But, of course, when you are the “model employee”, you know what kind of rewards is awaiting you.

Even though there are some traces of truth in these claims, do you think all educational institutions indeed perpetuate such inequalities?