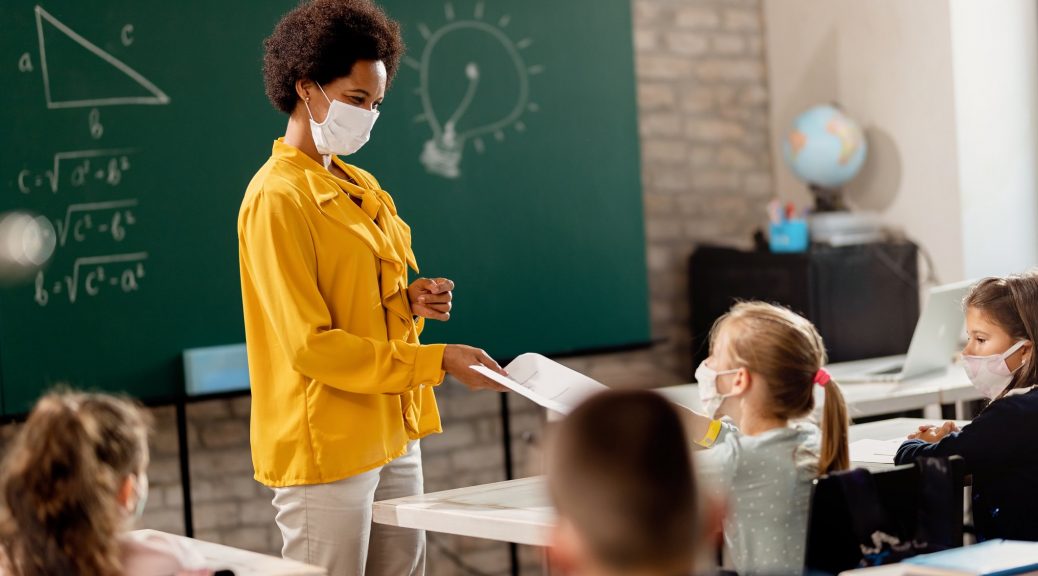 George Murdock, Talcott Parsons and Émile Durkheim are all sociologists. But, what’s more, common in them is that they are all functionalists.

Tell Me More About the Functionalist Perspective

In general, the functionalist perspective is more about a bright perspective on the society. It believes that different social institutions such as family, school, religion and mass media work together to make the society alive and all these social structures are interdependent on each other.

What Do Functionalists Think About Education?

Functionalists always stress the importance of educational institutions in the society.

The functionalist perspective ends here. Now, it is good to know that structural functionalism is always criticized for over-emphasizing on the “bright” side of education and overlooking all the problems that may arise at school. And, that’s why in the second part, we will come up with the conflict perspective.