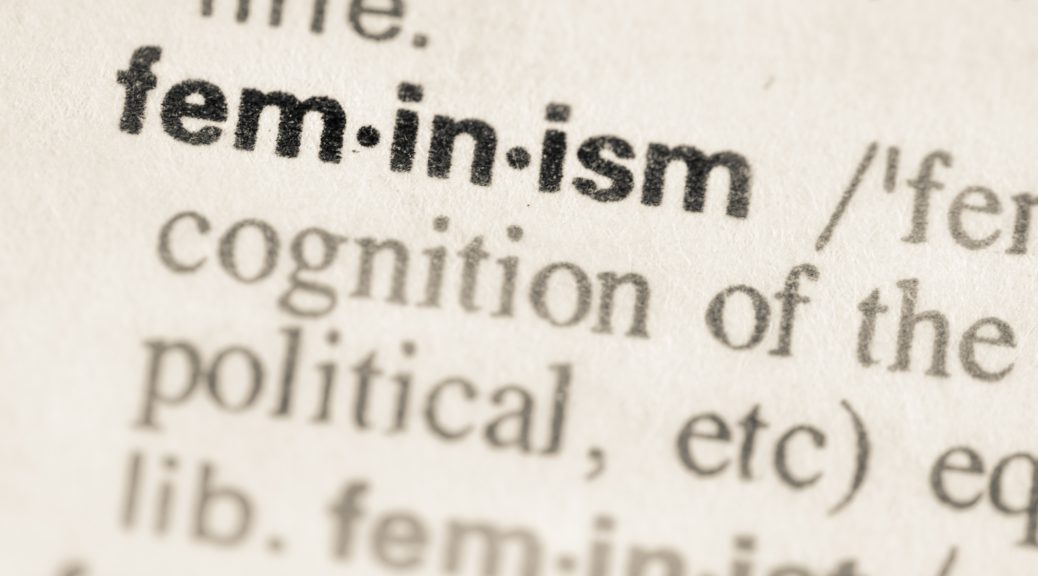 I’m sure you must have heard of the word “feminism” before. A lot of times.

But, today, our focus is feminism and its implications and that too through the eyes of sociologists.

Tell Me More About Feminism

Feminism usually comes in different meanings and examples, but the emphasis of sociologists is made more distinctly on the division between men and women and its consequences in the society.

According to most feminists, and if you go back in time, the breadwinner or rather the superior position men held made them treat women as more inferior beings. This was when women’s oppression and torture claims started. For feminists, men are viewed as the most important source of exploitation in the society.

Society is viewed as a rather patriarchal one, where men abuse their power and upper position to control, manipulate, and dominate women. With their promiscuous attitudes – that is, violent, aggressive, dominant – they create many disadvantaged women characters in the society, leaving them helpless and hopeless.

Feminism and Other Social Institutions

In their perspective, feminists recognize the dominance of men through the use of the different social institutions of society. Here are some examples:

Most of us view family as including caring, loving and supportive members who hold our hands throughout our journey on earth. However, feminists have a completely new concept about family.

Family is used to perpetuating patriarchal values, where the woman always plays the role of the passive, submissive and docile character – whether as a wife or mother.

Other examples include how the husband always gets the tastiest and large bites out of all food and how the mother always takes the sole responsibility of taking care of children when they are sick.

Although we live in a fast-paced and modern world with evolving rules and norms, feminists believe bias in recruitment is still ever-present in the society.

For example, some employers still hesitate about employing women, especially married women who will most likely take long maternity leaves.

”When it comes to mainstream and traditional religious beliefs and practices, women are always viewed as inferior beings,” claim some feminists.

”It does not feel like a belief in a supernatural being, but more that men have much more importance than women in the religious hierarchy,” say some others.

Everything we know is shaped through what we are taught by the media, isn’t it?

Stereotypes about the “dumb blonde” or “nagging wife” are always featured in movies or TV shows while books often depict girls as “damsels in distress” while boys are the “heroes.’

Even the cosmetic industry uses advertising to create the desire of looking beautiful and desirable enough to catch a man in a woman’s mind. 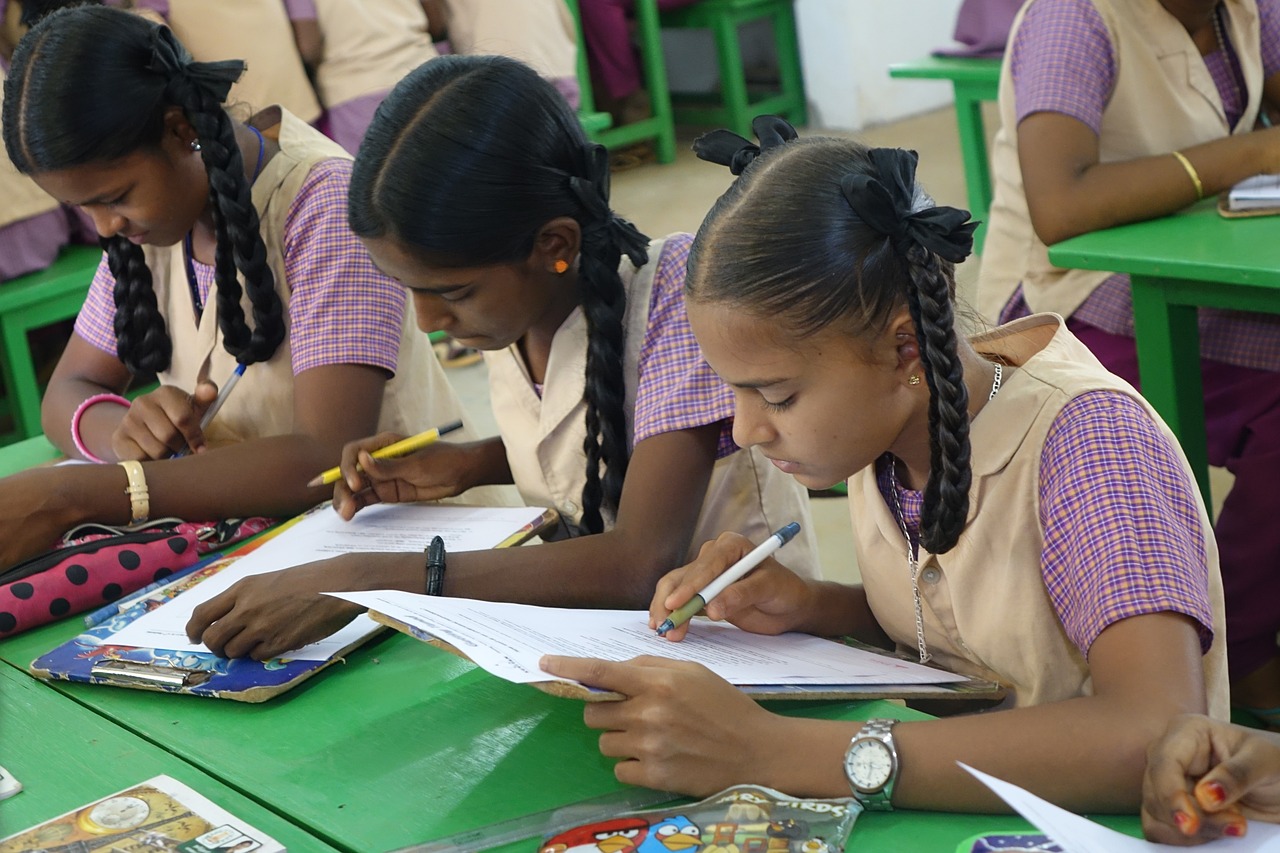 The education system is highly criticized for perpetuating a patriarchal propaganda.

According to feminists, the gender division is already created between boys and girls at that age through different elements found in all educational institutions.

Let’s take a peek at some of these elements:

Tell me, why is it that girls always seem to choose subjects like Literature, Food and Nutrition, Sociology while boys are always opting for subjects like Mathematics and Physics?

The answer, as per many sociologists, lies in the belief that girls will grow up to be caring nest builders while boys will be responsible and hard-working breadwinners.