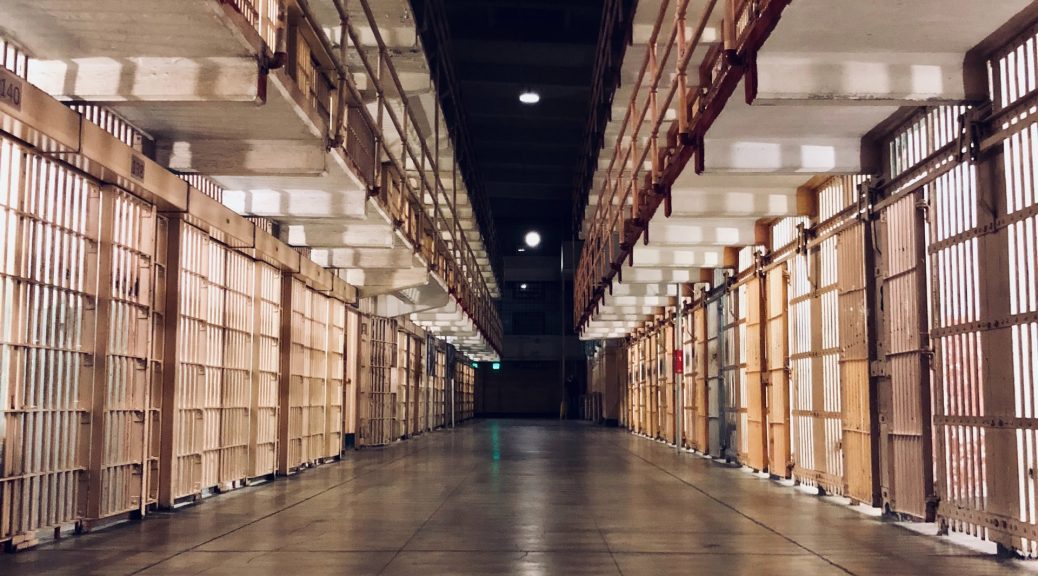 Education is the key to opening new and otherwise unreachable doors for most people. This is why everyone should have access to it and why I believe that education in the prison system is a great way to develop the inmates’ skills and teach them skills that they can use in the outside world. The goal of prison shouldn’t be to detain people for the rest of their life, but rather they should educate these people, make them learn from their mistakes, and help them have a better life once they leave the carceral system. So without further ado, let’s learn and discover some of the benefits and importance of education in prison. 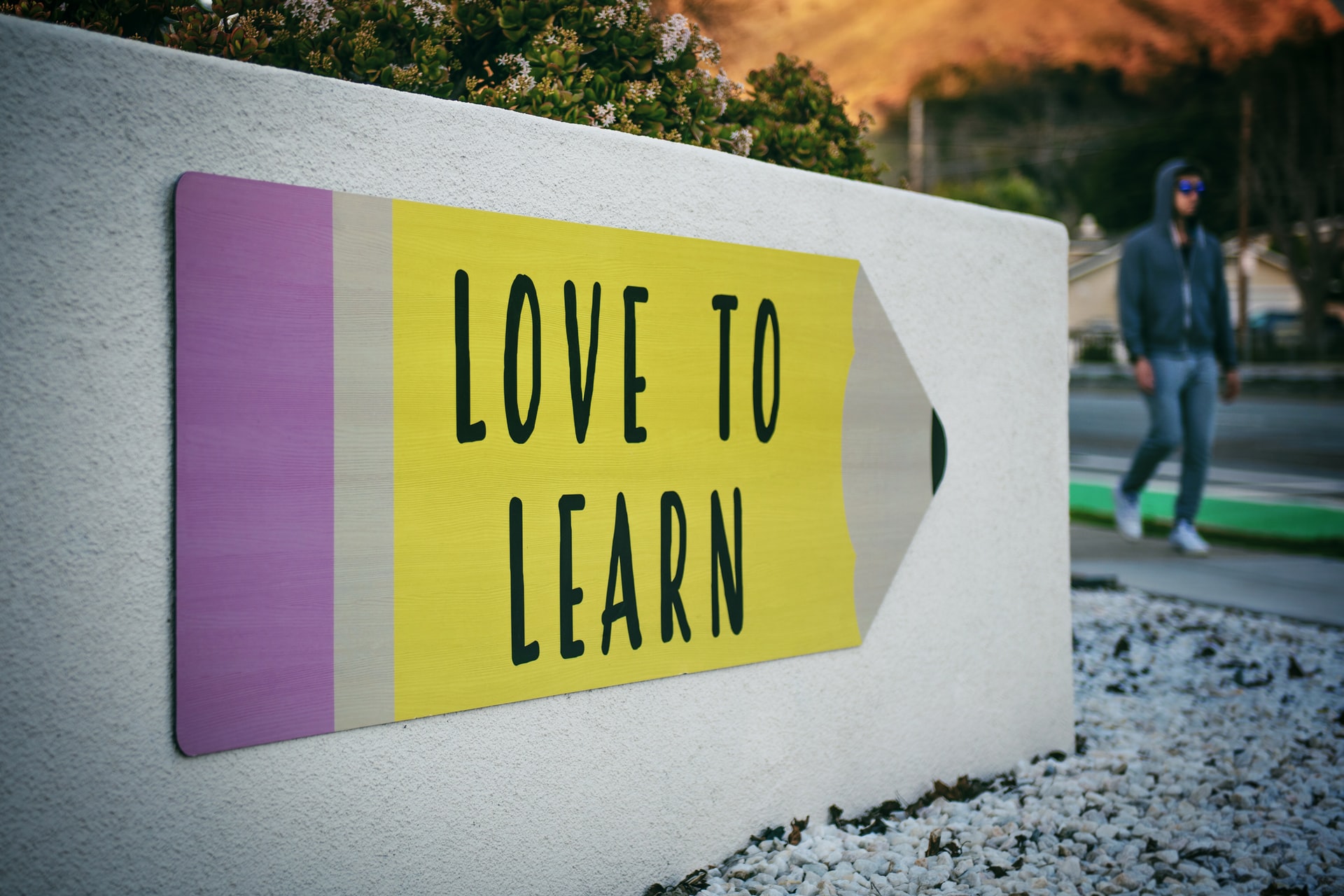 Learning about the statistic of any particular matter give you a picture of the reality of the system that we inhabit. Though African Americans only make up about 13% of the population, 1 in 3 black men is likely to be imprisoned at least once in their lifetime and for black women, it is 1 in 18. let’s compare this to white Americans, who make up the majority of the American population. 1 in every 17 white men is likely to have been imprisoned in their lifetime, while the number for a white woman is tenfold of the former.

1 in every 111 white women is likely to be imprisoned at least once in their lifetime. These numbers tell us two things, firstly, America was constructed on white supremacist ideologies and secondly, black and brown people are disproportionately policed when compared to their straight counterparts. This was only accentuated by the Black Lives Matter movement and how law enforcement officers are now more than ever held accountable for their actions. Let’s now see how the carceral system can help prisoners through education. 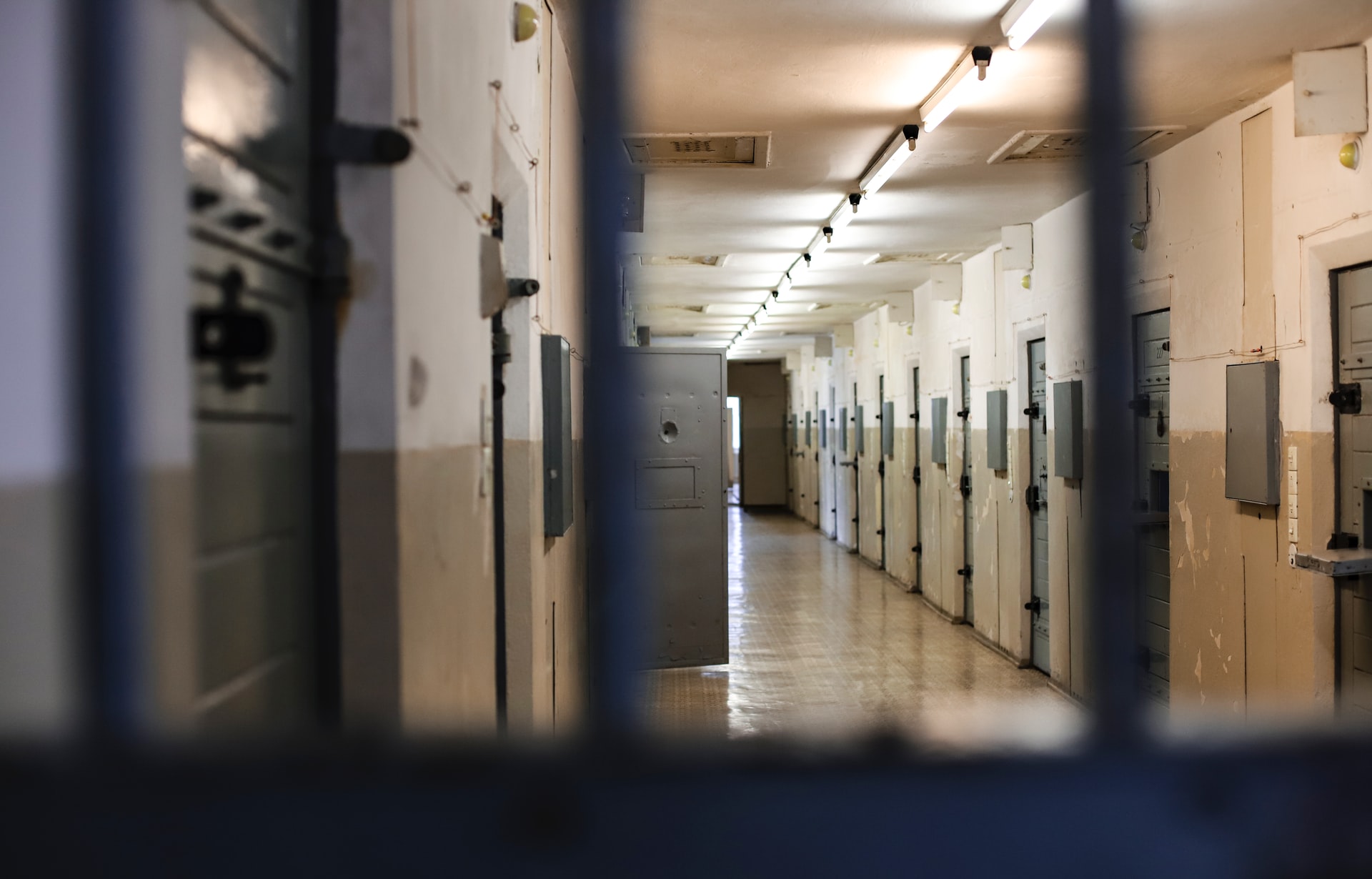 Prison education is not only beneficial for the inmate and the prison system in the future but is also a highly cost-effective investment. The Department of Policy conducted a study on the matter and found that a million-dollar investment in incarceration would prevent 350 crimes. In comparison, the same investment in prison education would almost double this number and prevent 600 crimes. Another conducted on the matter of education in the carceral system found that for every $1 invested in prison education, taxpayers save about $4 to $5 in reincarceration cost, and this margin of profit is seen during the first 3 post-released years. 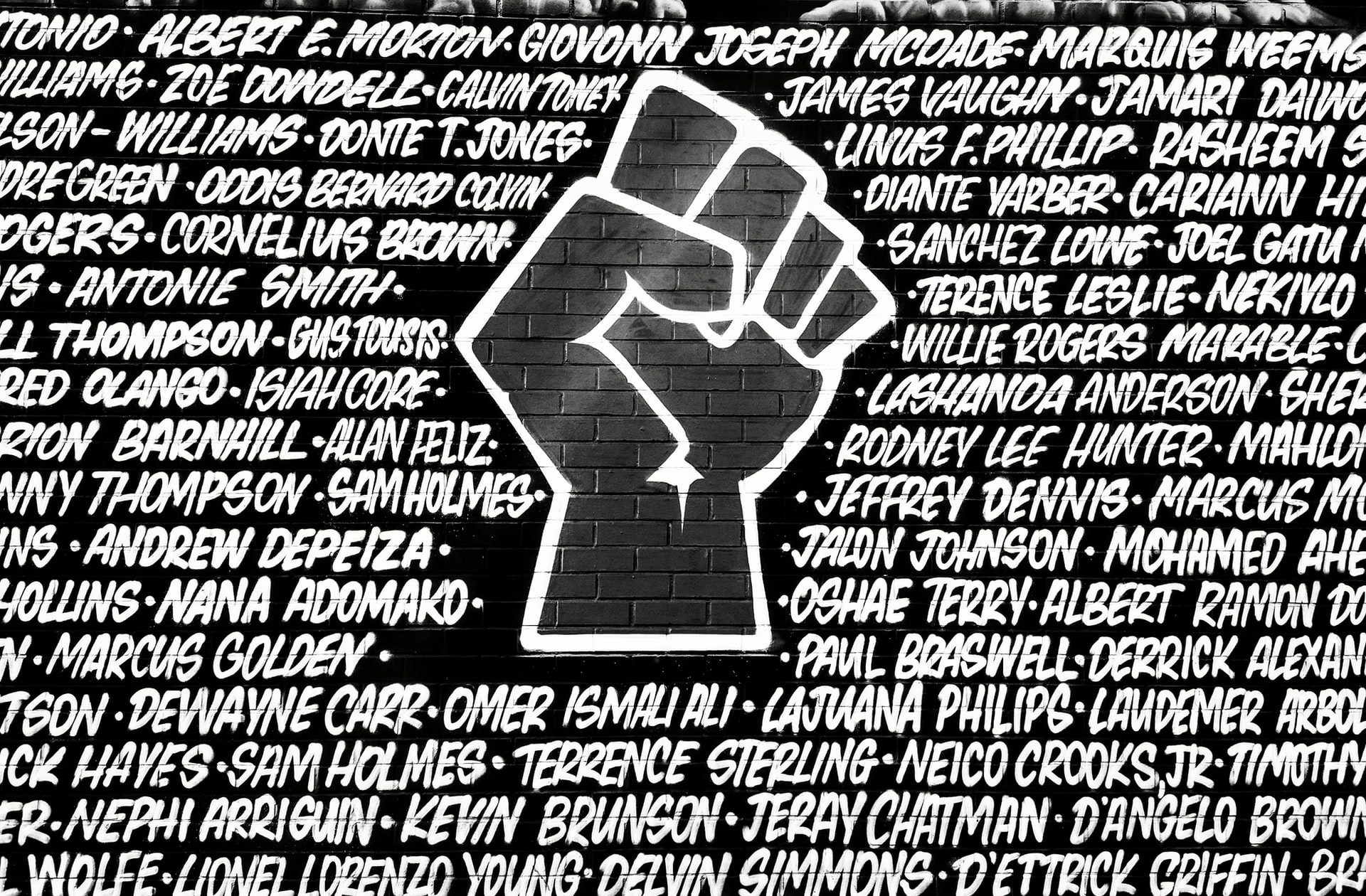 They also found that about half of these people were arrested within the first year of them being released from jail. How does this relate to prison education, you might be asking yourself? Well, according to another study, there is a 43% decrease in recidivism for prisoners who participated in prison education programs. This study also found that the higher the degree the inmates had, the lower the recidivism rates was. There was a 14% rate of recidivism for those who obtained an associate degree, a 5.6% for those who received a bachelor’s degree, and a whopping 0% for those who got a master’s degree while in prison.

Sound off in the comments section below and tell us your thought on the carceral system in America.

I would like to end this post with the name of all those people of color we lost last year due to police brutality. Black people amount to 27% of those who were killed by police in 2021, despite being only 13% of the American population. #Saytheirname: