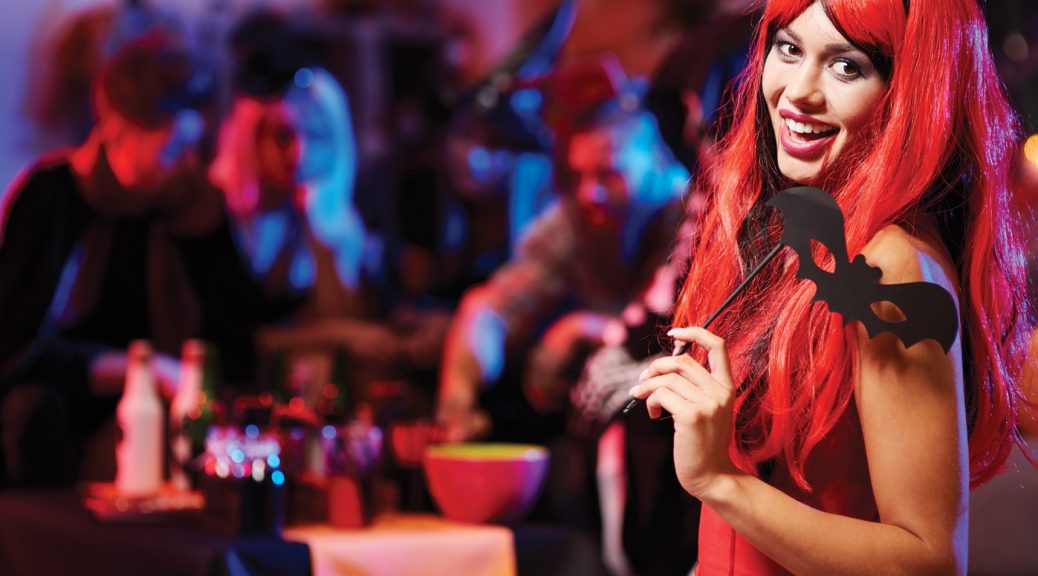 It is essential to be aware that popular culture is a critical feature of our current contemporary society. Even if the term might still not be clear, John Storey has developed six definitions to help us better understand this worldwide phenomenon.

The second aspect of mass culture is mass consumption. It implies that the finished product will be consumed by many people who are also non-discriminating consumers. Someone who listens to classical music will have set taste and differentiate between Vivaldi’s Four Seasons and Piazzola’s Four Seasons. However, people listening to electronic music might be more interested in the regular beat of the music to which they can dance than the subtle artistic interpretations of various artists. A criticism of this definition of popular culture is that there exists no authentic or pure culture in our capitalist society. Artists invest money or seek for investments to produce their art and must turn around a profit to make a living. As a result, all culture is mass culture to varying degrees.

Folk culture refers to all the practices of a group of people, or tribe, from a specific geographical location. This is most evident in larger countries. In the US, you have country music from the rural areas of the south-eastern part of the country and Louisianan Creole cuisine which both fall under the category of folk culture. Despite the clear distinctions between the two, folk culture has greatly contributed to shaping and influencing popular culture.

Football is an example of a cultural product that evolved from folk origins to become a key element of popular culture today. The early forms of English football appeared during the middle ages and were a very unruly sport during which people kicked, punched and bit each other. We know King Edward III banned it in 1365 and King James I legalized it again in 1603. At this stage, football still belonged to the area of folk culture. Since, it has spread throughout the world to become a part of popular culture.

According to this definition, there is no distinction between high culture and popular culture in our postmodern society. Instead, they mix with each other, overlap as well as influence and inform each other.

This provides a great example of how the traditional distinctions between high culture and popular culture are becoming more difficult to determine as the boundaries between the two are becoming blurred.