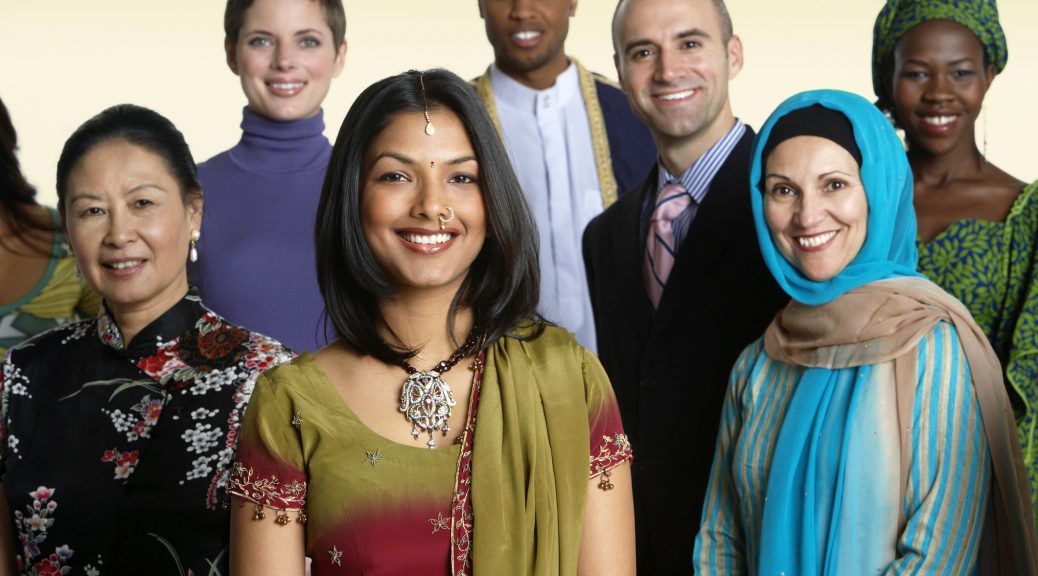 It is critical to recognize that popular culture is an important aspect of our current contemporary society. Even if the term remains ambiguous, John Storey has developed a model to help us better understand this global phenomenon. 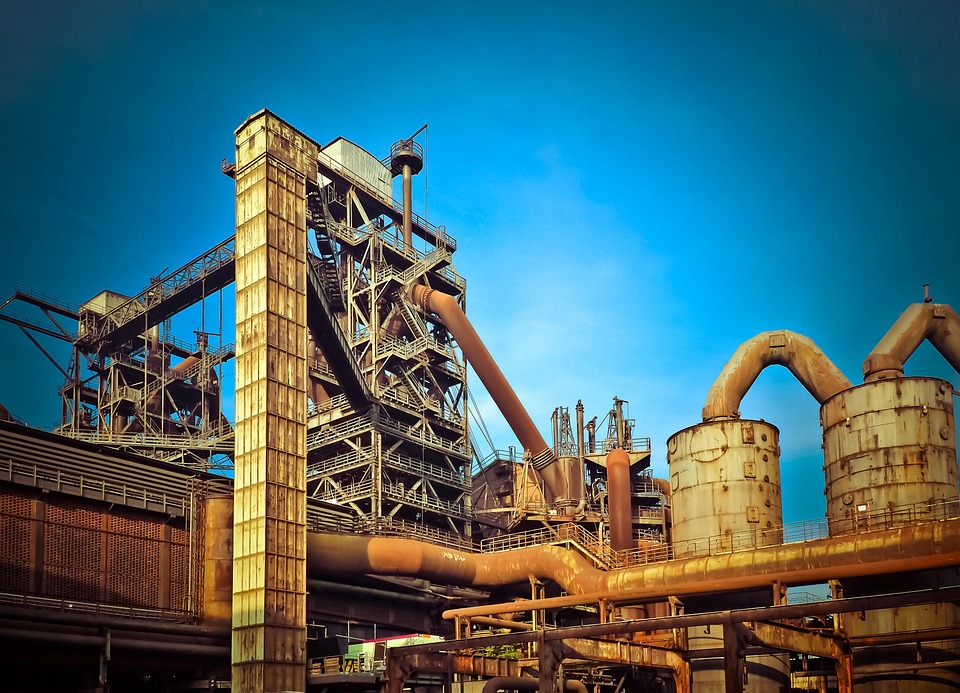 Two significant changes were made to the printing process. Firstly, the original flatbed was switched for rotary cylinders and secondly, the new printing presses were powered with steam. Both changes enabled to significantly increase the volume of pages that could be printed. This new rotary printing press powered by steam had the capacity to print millions of pages in a day. This was the first time that printed works—from newspapers to books or magazines to comic books— could be produced in mass. This forms part of the evolution we now know by the term mass media.

While industrialization resulted in a new class with the money and interest in leisure and urbanization provided a platform for a new culture to develop beyond of the dominant classes, mass media is the means by which this new culture is disseminated to many people across geographical boundaries. Mass media provides the support for popular culture to spread. As a result the multiple changes in mass media have impacted popular culture in different ways. Celebrity magazines exist thanks to the industrial printing presses. Radio provides a platform for the diffusion of music from various countries from India or the US, from South Korea or Europe. The MTV music video format only became popular as a result of television. Today, the Internet and digital media are shaping our contemporary popular culture with the rising popularity of phenomena such as memes and viral videos

Mass media allows popular culture to be distributed to and consumed by large audiences. As a result of mass media, popular culture has also become a global phenomenon instead of being limited to the Euro-American world from which it originated. However, mass media also introduces another element to popular culture, which was absent from its earlier forms in the new industrial cities of Europe and the US. A common definition of mass media is the notion of ‘one to many’. This begs the question of who is behind the creation and distribution of popular culture. The popular culture of the 2010s is no longer the reactive force of the middle and working classes against the dominant groups of society. Instead, our contemporary popular culture is imposed onto the mass from above by a new and different dominant class: wealthy celebrities who have the power to influence the. 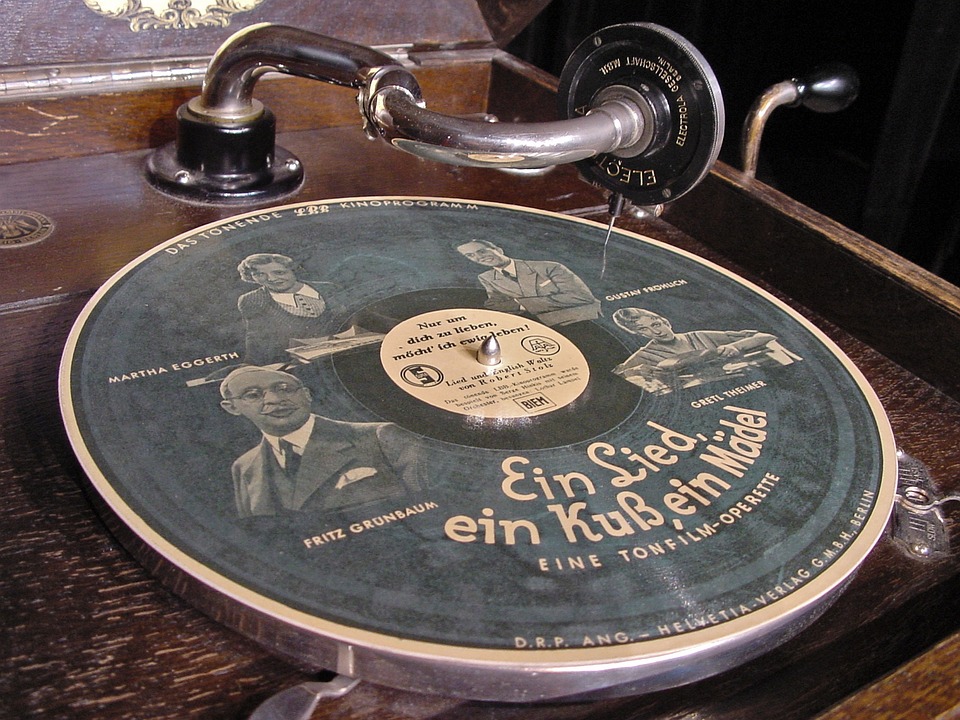 The 1920s is often associated as the period during which there was a pronounced rise of consumerist culture in the US. It is during that decade that radio and film became popular and widely consumed. It is also marks the opening bookend of the Hollywood Studio Golden Era. Another key development was the mass commercialization of automobiles. Up until this moment, automobiles were accessible to the upper classes of the American society. However, in the 1920s Ford manufactured an accessible model en masse. Automobiles became something many families owned and with it the possibility to travel more to fill in their leisure time with various forms of entertainment.