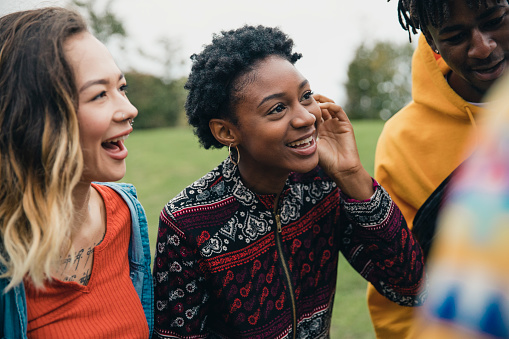 Following our last article, we have discovered how industrialization, a significant social and cultural change, played a crucial role in creating what we now call popular culture.

This sudden and significant migration to industrial cities influenced multiple layers and features of society, including its culture. In the mid-nineteenth century, about half of the English population lived in an urban environment. This figure had risen to 80% by the 1900s. The living habits and the types of relationships among people in a neighborhood were altered. In rural areas, people lived in a dispersed manner with each family having ample space within their house and land as well as between their property and those of their neighbors. Residents of rural areas shared familial lineages and intimate friendships within a communal setting. These living habits changed drastically when these people migrated to the urban environment. They lived in constrained places and were physically close to neighboring families. However, they did not maintain intimate relationships but instead privileged privacy.

Furthermore, class segregation was clearly visible in industrial cities. People from the working class would live in the same area while middle class people occupied shared parameters within the city. Physically removed from members of the upper class who previously enjoyed and financially supported their preferred culture as the dominant culture, this new and rising socio-economic class now had the space to develop an independent culture, removed from the control of the dominant class. This platform for a creation of a culture by and for the subordinate classes living in these new industrial cities was an unprecedented phenomenon.

The creators of this new culture for the middle and working classes, for the classes which made up the biggest portion of the population, were of two profiles. The first profile was of new cultural entrepreneurs who developed their economic wealth and power during the industrial revolution through cultural products. The second profile consisted of people from the subordinate group of the new urban working and middle class who were able to voice their opinions and protests through culture. This second profile of cultural creators directly challenged all forms of political, economic and cultural authority.

Rap, which emerged in the ghettos of New York among marginalized African American youth, is one such example. It has now been repackaged into a different format, with young girls dancing provocatively.