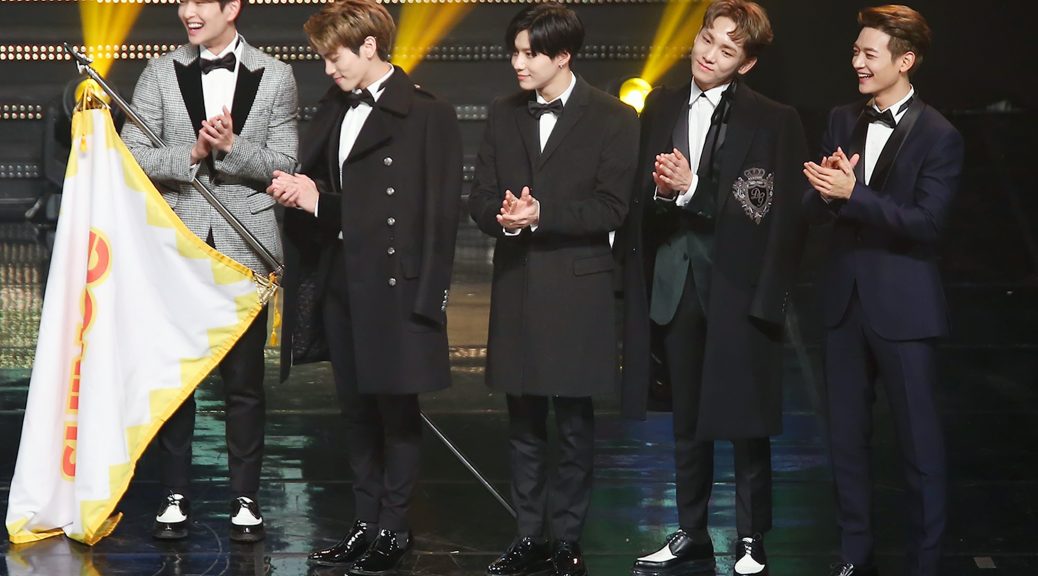 Truth to be told, the very term popular culture is not always clear. It is not easy to define what it refers to exactly.

Popular culture manifests itself in multiple and various forms and most importantly, it must not be limited to a small group, to the elite. As a result, it must not require any form of specialized knowledge to appreciate and understand it. Most people can easily identify what falls under the classification of popular culture. However, it is a challenging task to come up with one definition that summarizes all the aspects of what popular culture is

John Storey found a solution by developing six definitions of popular culture, each of which complements, explains and even sometimes contradicts the other. I invite you to have a look at Storey’s six definitions. 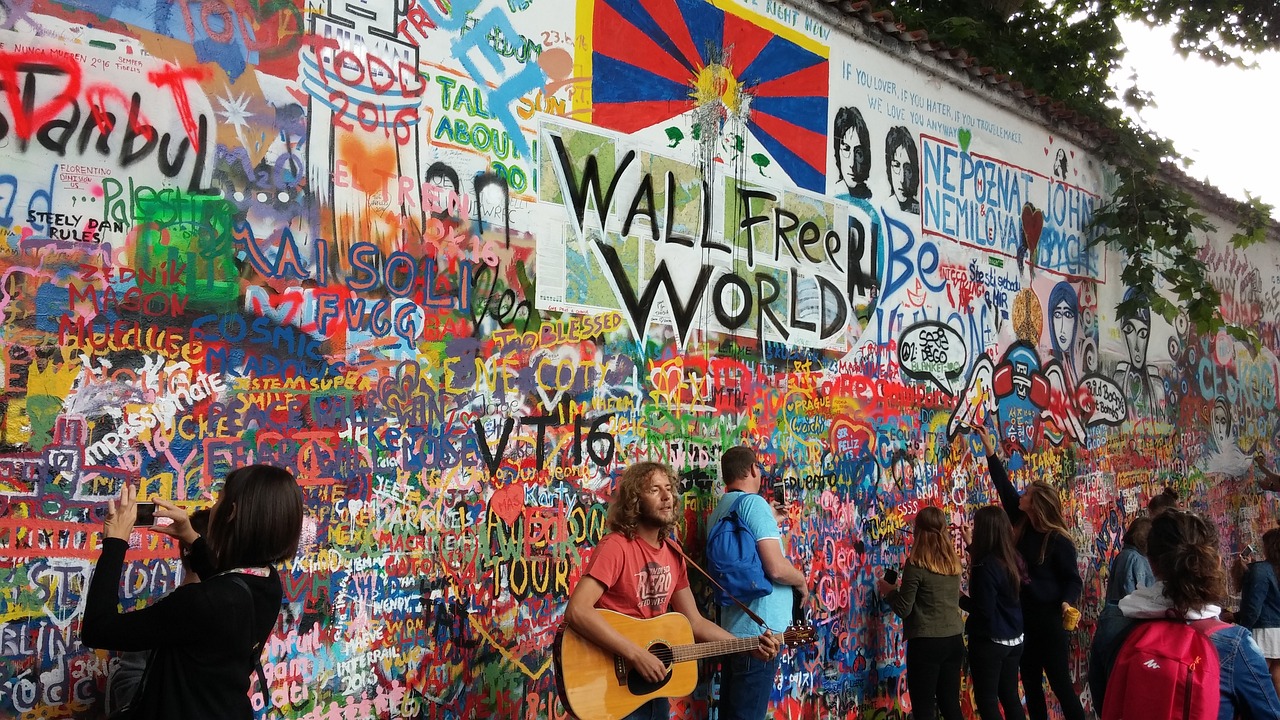 Popular culture can sometimes connote a culture that is inferior to a true, authentic culture. According to this definition, an episode of The Simpsons is of an inferior quality to the performance of a theatrical production in a theatre building. It is important to be aware that this is a value judgment and not an actual evaluation of the quality of the cultural event or product. An episode of The Simpsons can provide an insightful analysis of a societal problem through humor while a rushed and under-rehearsed theatrical production can be of poor quality.

The 2014 Independence Day show relied to a great extent on visual effect, also called spectacle. This has the objective of impressing the viewers as a result of its aesthetic instead of an evidently obvious technical difficulty. As a result, the costumes with their lit outline are sometimes more captivating than the technical steps performed by each dancer. According to this definition, this approach ensures that the mass will be impressed by the show which does not limit its spectatorship to people who might, for example, understand the codes of ballet to make sense of the story being told.

A beautiful moment during the show presented a dancer suspended in the air as she performed fluid movements. This is one number that was more abstract and might have required a more specialized audience to valorize and appreciate it. However, the choice to suspend her in the air, seemingly attached to balloons, is visually striking and aesthetically pleasing. This element would have maintained the interest of most people.

In simple terms, mass-produced means it is being produced in large quantities.

This is true of popular fiction with books printed in large quantities and set release dates and times fixed. In several countries, this has resulted in long queues in front of bookstores as fans wait for the moment when they can buy the latest book. One such example is the last book in the Harry Potter series, Harry Potter and the Deathly Hallows.

But mass-produced does not always carry this literal meaning. It can refer to a production process that some consider being formulaic, that is, it is repeating the same formula over and over again. The independence shows reproduce a model relying on visual effects as seen by spectators sitting far from the performers and by television viewers which are commonly seen in opening ceremonies of games such as the Olympics, the Commonwealth Games, etc. Instead of focusing on small, intricate movements of the hand of a dancer, the centre of attention is on the movements of many people together and supported by colors and lights. Instead of a costume with small little details, we see big-scale characters which can be seen from far away.

Wow, that was a lot, wasn’t it? Well, we’ve still got three more definitions to consider. So, if you’ve found this article interesting, why don’t you come back for part 2?