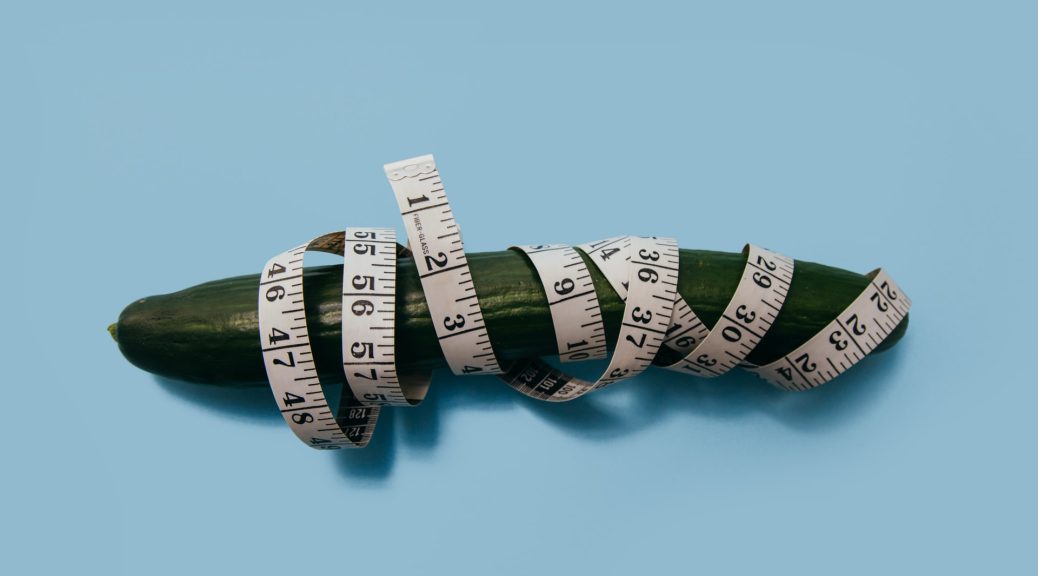 I am a staunch believer that sex ed should be a compulsory subject that should be taught in high school. It allows students to practice safe sex, and they become aware of their bodies, which can deter teenage pregnancy because they are aware of protection and what they can and can’t do if they do get pregnant. You need to start treating high school students are adults because not talking to them about sex doesn’t mean that they aren’t having intercourse.

You can act like ostriches with them and hide your head in the ground whenever something happens, you need to face this head-on and talk to them about what it means to have sex, and this is what will teach them about informed consent. Teaching them about sex would encourage them to have sex but will teach them to be safe while having it. 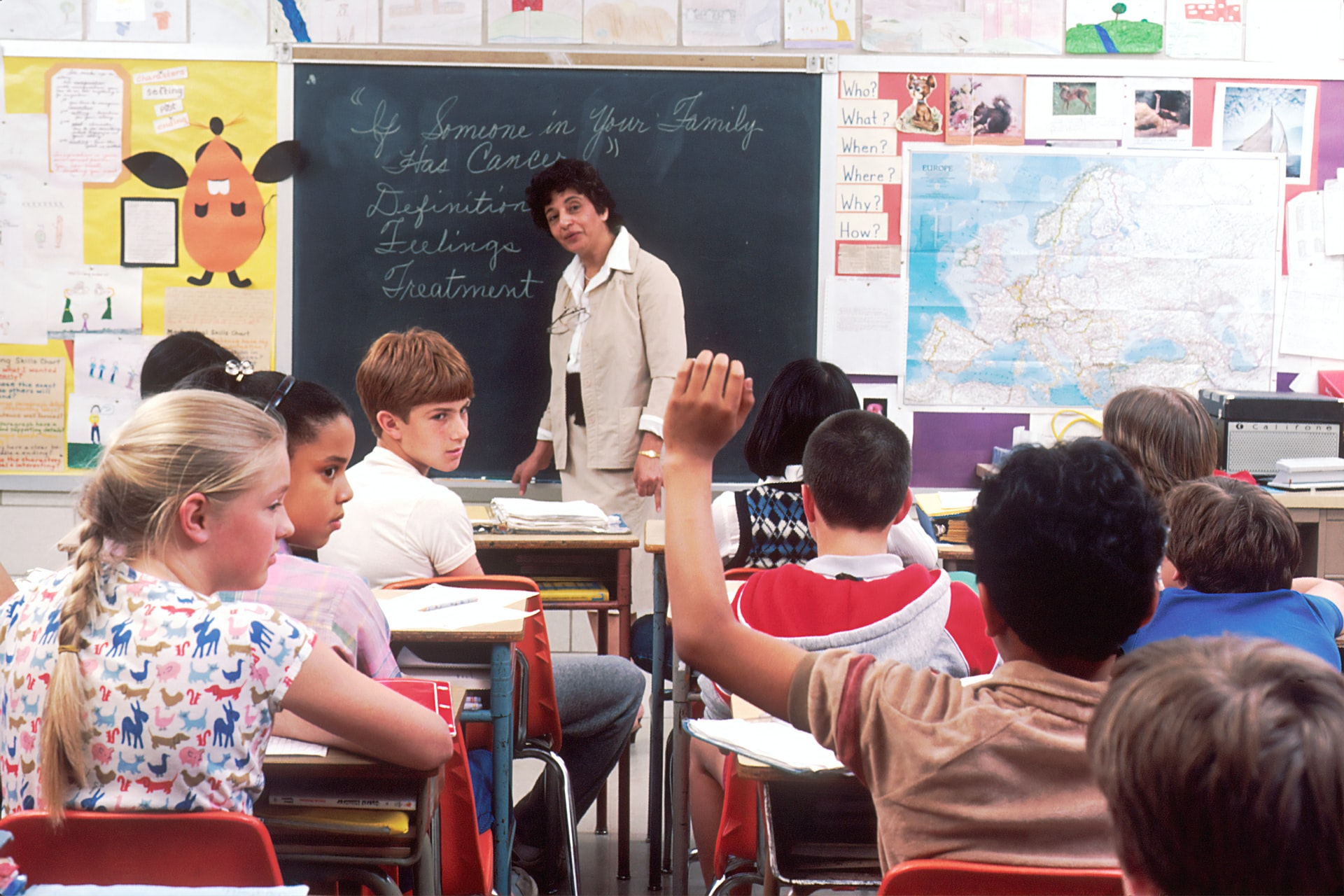 Before we start, let’s look at some of the sex and sex ed statistics. We need to deconstruct one myth that sex ed makes kids more sexually open and involved. Over the past 2 decades, numerous studies have been conducted on the matter, and those have consistently shown that teaching about sex and comprehensive sex education in schools doesn’t condom sexual acts, and it creates the opposite of what people are afraid of.

So, providing condoms at schools doesn’t encourage students to have sex at an earlier age; it only teaches them to have safe sex if they are going to have it. According to a study conducted by the YRBSS or Youth Risk Behavioral Surveillance Survey in 2015, 41% of high school students have had sex at least once, 11.5% of them have had more than 4 or more sexual partners, more than half of them or 57% of sexually active students had used a condom the last time they had sex and only 18% of them had used birth control pills.

Another important number that you need to be aware of is that 1/5 of those who were sexually active had used drugs or drank alcohol before they had sex. These numbers show us that sex ed is good for high school students because it teaches than about safe sex and how to have sex safely.

It doesn’t promote or encourage sex. 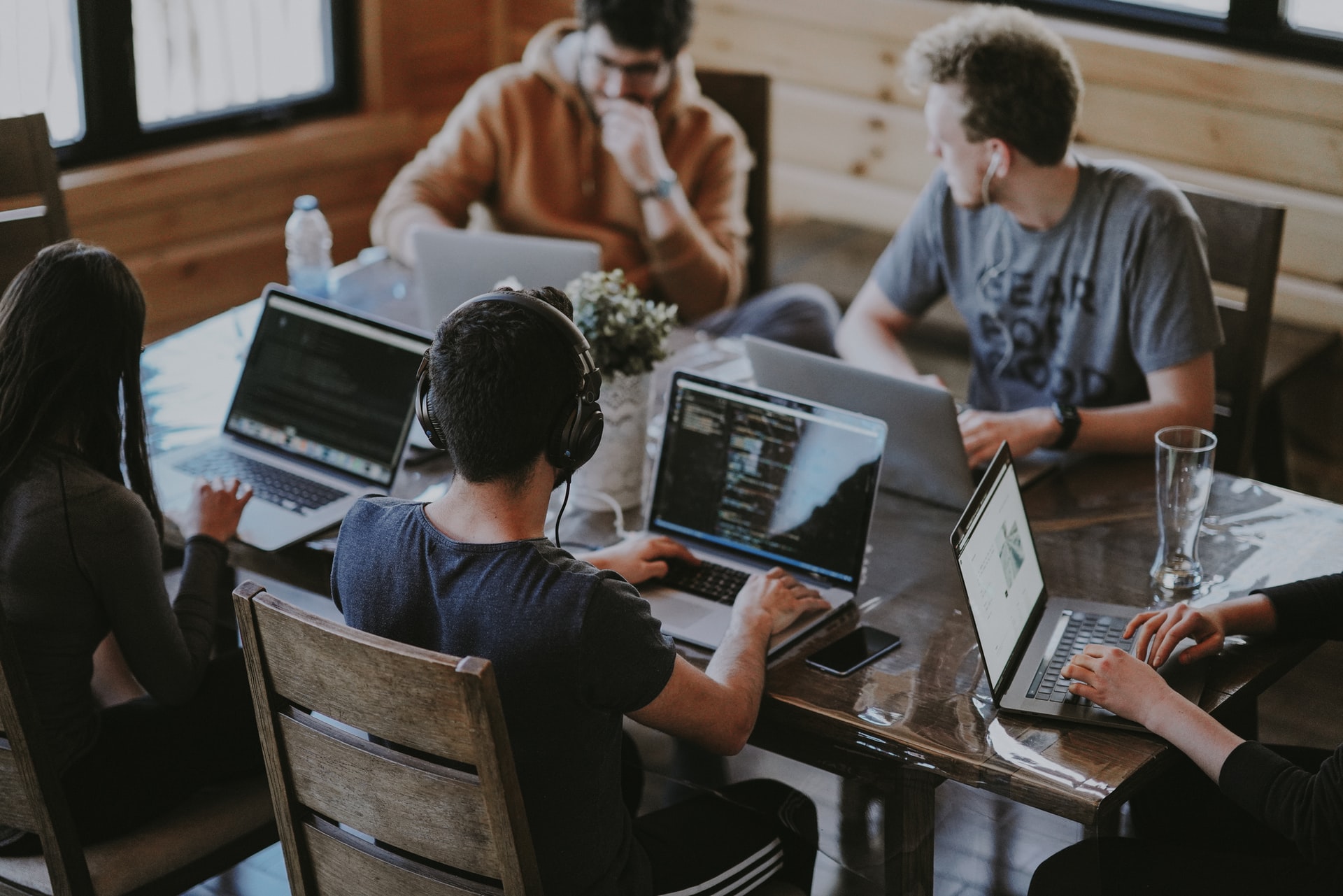 Comprehensive sex education doesn’t encourage your kids to have sex, just like having an umbrella means it will rain. Excellent and comprehensive sex-ed programs teach kids that abstinence is not the only way to avoid getting an STD or pregnant. It teaches your kids about safe sex and tells them about the ways they should protect themselves while they are having sex, and also teaches them how to use protection.

These sex ed programs give students more holistic, realistic and factual information about sex and the various sexual practices out there and how to improve your odds of not getting pregnant and catching an STD. According to the American Journal of Public Health, teenagers who use condoms score higher on several sexual health measures compared to teens who don’t use protection.

The scientists conducting this study followed more than 4000 teens for about 7 years. Those who used condoms in this study were half as likely to be infected with gonorrhea and chlamydia compared to those who don’t use condoms.

It teaches them about consent. 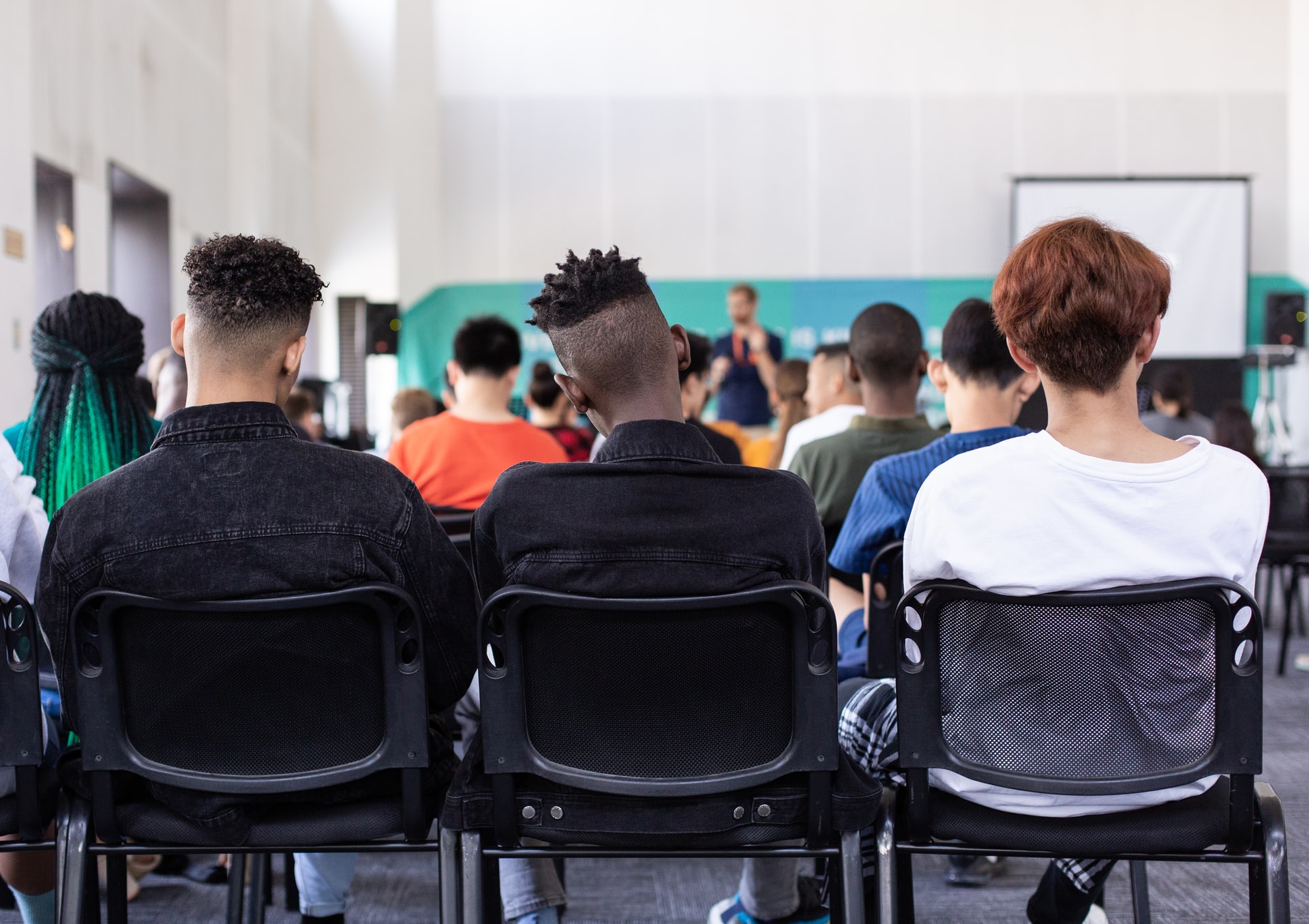 When teachers teach their kids that only abstinence can protect them from dangerous sexually transmitted diseases and pregnancy, then they are just lying to you and aren’t giving you an accurate picture of sexual health, and they are riddled with misinformation. The more information kids have, the more they are likely to say no to sexual favors that they are uncomfortable with.

This teaches them about informed consent and teaches them the right and the wrongs. By giving teenagers a comprehensive view of sexuality, you are giving the students the information they need to make their own decision, which allows them to make informed decisions.

Sound off in the comments section below and tell us your thoughts about sex ed at schools.