Student life, I must say, is very, um…interesting? At this phase, you’ll have many who’ll be obsessed with music or celebrities, but there will also be some who’ll be obsessed with a particular school called Harvard. I’m willing to bet that for at least one or two students in a class of thirty, the notion of going to Harvard is a dream.

I know that many are starstruck by the school’s prestige and I can agree that all the classes look very cool. After all, Harvard is indeed considered as a springboard to success. And, honestly I get you, I totally do. I still remember when I was around 9 years old and I asked my mom which was the world’s best school, she replied, “It’s Harvard!” Since then, the word “Harvard” got stuck in my mind and like you, I was also obsessed with it in my teenage years.

I must say, the school is really good at promoting its education brand worldwide and while there are many other great schools, Harvard will always be considered as the “hottest” school to attend.

However, I know many folks who studied really hard to get into Harvard but unfortunately, the boat sailed already and they weren’t on it. Today, this blog is dedicated to all those who weren’t able to enroll in Harvard but who still want to study like a Harvard student.

So, make way for some of the best habits of top students at Harvard University! 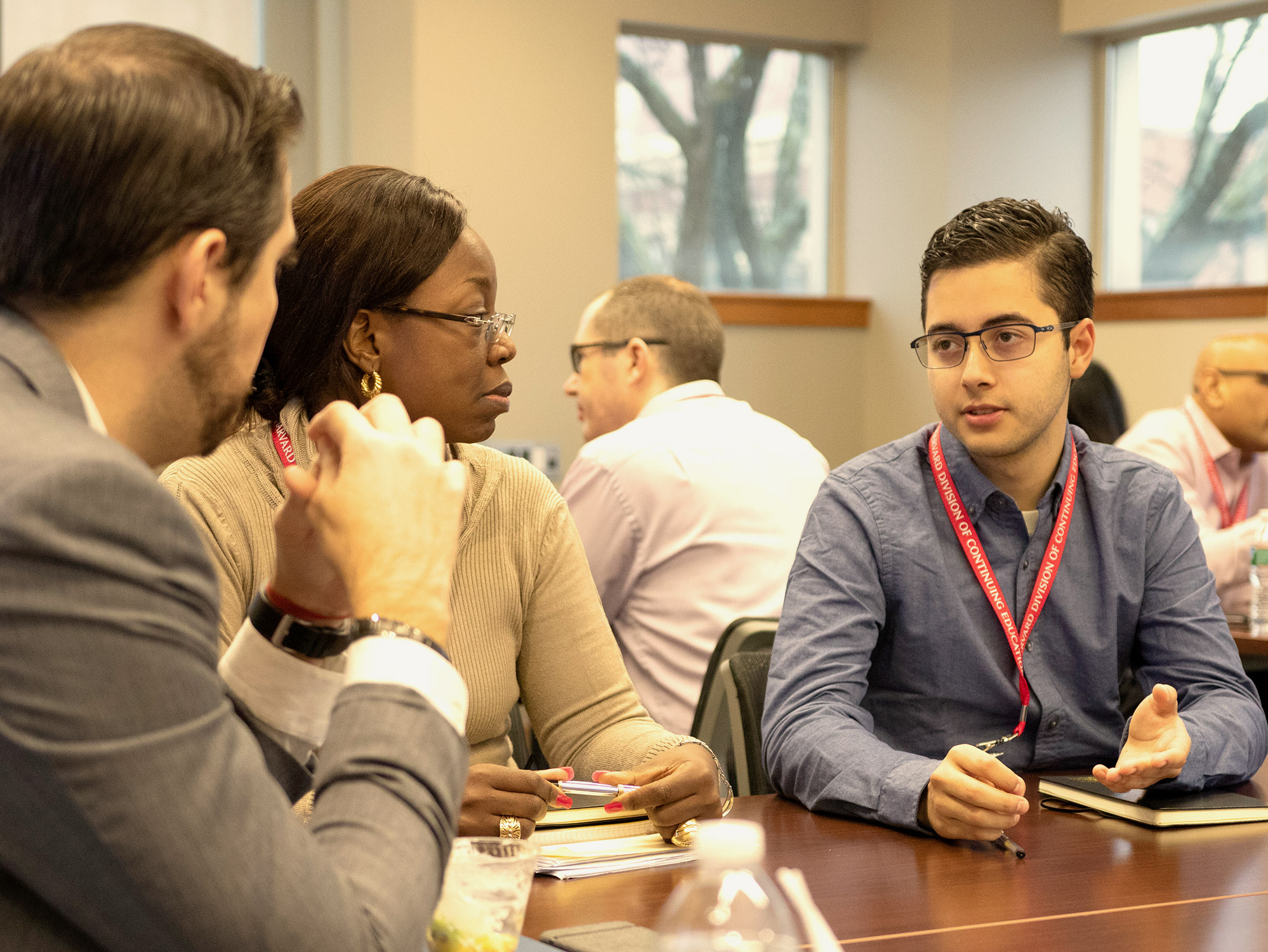 If you don’t like or want to study, no matter what you do or how much tips and tricks you use, nothing’s going to work. You need to have an interest and a motivation to study. You can force yourself to study for like 1-2 hours max, then what do you do after that?

The answer is no. Why? Because you like doing it. The same goes for studying.

Now, sometimes, there are students who have a great interest in studying yet they lack the motivation to act on this interest or to work harder. Increasing your study hours is not going to do much; I suggest you find some ways on how to increase your interest and motivation in your studies.

And, I don’t know why but I really want to share something with you now. I found this on the net. There was a guy who was working and at the same time studying really hard and one day, on social media, he posted the reason that motivated him to study hard. It was his father, who was a security working for a private agency. Usually, security jobs include working either a morning shift or a night shift, but his father worked for both shifts only to pay for the education of his son. Every day, the boy would wake up very early to study, thinking that his father was awake and working the whole night all because of him. This was his motivation to study hard.

That was a part of his message:

“What else is needed to inspire us than seeing the happiness in our parents’ face and the pride they take in our success?” 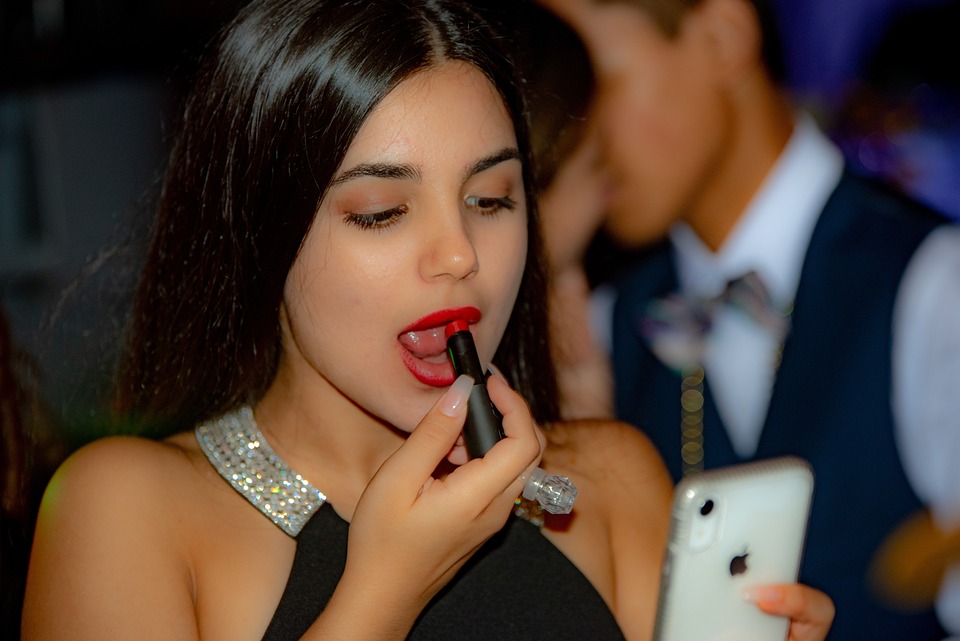 I’m sure you’ve heard it a lot of times and I know it’s easier said than done. But, there are really effective ways of how you can minimize distractions.

For example, even when you are studying in the library, you’ll tend to browse through Facebook. So, how about leaving your phone at home?

When you are carrying out research on your laptop, there’ll be times when you’ll be tempted to go on YouTube and browse some of the latest videos. So, how about using books instead of the internet for research?