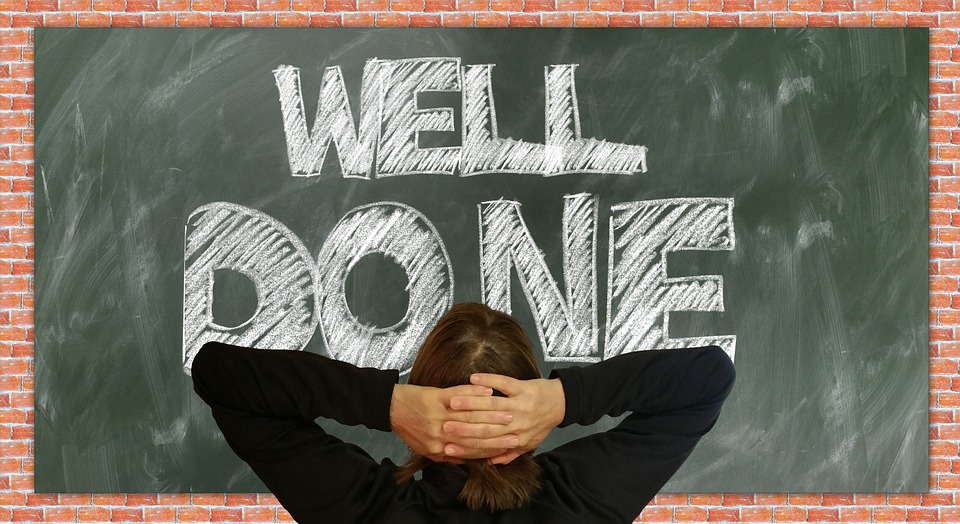 Millions of children in the United States (and maybe yours too) hold a biased view of what they are capable of and what it means to be infallibly confident. And in spite of all our efforts to do our best, according to the experts, parents have no one to blame but themselves. The reason for this? Children are obsessed with praise.

There is nothing wrong with being proud of your child, letting them know how you feel, and making them feel good too. The problem is that we tend to overdo it. Parents think they are building self-esteem by praising their children no matter what they do or don’t do. But it doesn’t work that way.

Self-esteem depends on one’s own internal ability to generate positive feelings about one’s accomplishments, not on what others can give it. And, as counterintuitive as it may seem, children learn it precisely by struggling and sometimes failing at new challenges. Keeping up with cheerleading shortcuts process triggers a series of changes that ultimately affect children’s confidence.

First, it can lead to a failure-proof mindset. We have a generation that believes they can get rich and succeed without trying. But what worries me more is that our children will be intoxicated by every word of “You’re amazing!” and become addicted to that bliss. (Over time, their motivation can become dependent on it. Worse yet, they cannot achieve much without it. The reason for this? They have no proof of their own abilities and begin to doubt themselves altogether.

This pattern often leads to an intense fear of making mistakes. They may wonder if they will be thought of as stupid, or if they will lose friends. What hurts children the most is that their parents will no longer love them.

Before you beat yourself up for saying “you’re smart” a thousand times, it’s not too late. If you see any of the following behaviors, it may be time to start making changes.

Does the thought of stumbling through class reading make him sick to his stomach? Children who are not allowed to recognize mistakes are afraid of making them. Also, if she does something difficult the first time, such as ice skating, she may be reluctant to try again.

Children who rely on compliments for fuel run out of gas when there are no successes. Can your child do homework or practice piano without your encouragement? If not, it may be a sign that she is dependent. 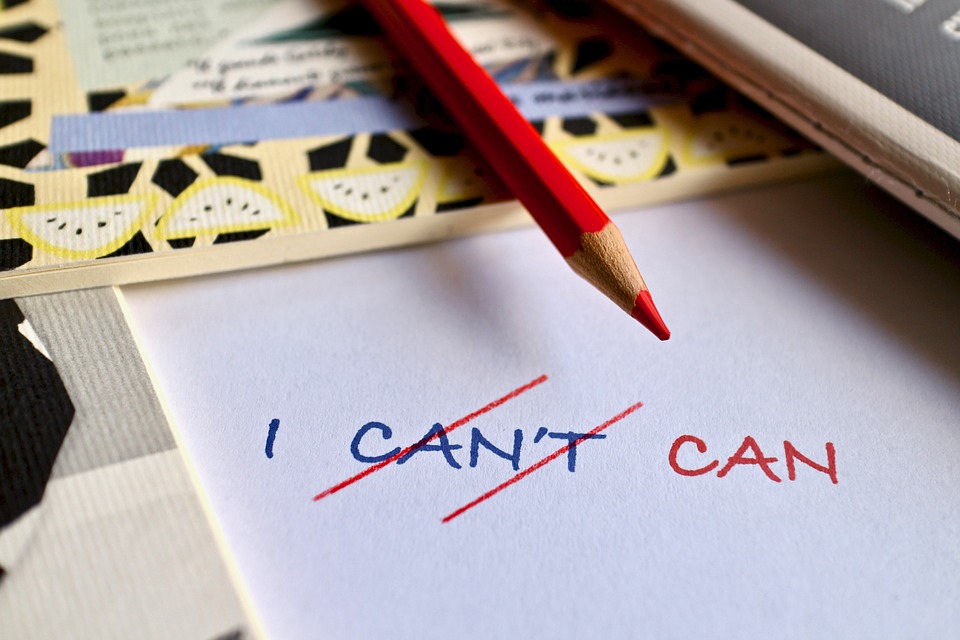 Children who seem to think highly of themselves often have the weakest self-image. It’s intimidating to admit that you might not believe it. Of course, there is no doubt that your child is talented, but if he or she is bragging without having what it takes to do so, rethink your praise.

1. Recognize effort; natural talents and traits, such as a high IQ, are not something a child should be proud of. Instead, emphasize qualities that he or she can control, such as perseverance.

2. Ask questions.” How did you feel during the play?” Listening rather than talking is better for building self-esteem.

3. Resist making things better. When he gets stuck on a math equation, do you tell him how to do it? Rushing your kids to make this right is one of the worst things to do. to make things right. Tell him that you believe in him and let him go on his own. He will learn to go to the other side of the issue by trying. Even better, this fosters a sense of belonging in his life.

4. Turn failure into the next step. Turn losses into opportunities and emphasize what can be learned from the experience. By sharing failures, children learn that it is OK to be imperfect. Remind them that “just because you failed once doesn’t mean you will fail again”.

5. Keep a low profile. It’s OK to say nothing and only talk about dinner options, for example, when you get in the car. If he wants to talk, listen, not analyze. And if he asks you point-blank how it went, you can ask how he thinks it went and refer to point 4. And sometimes, all you need is a shoulder to lean on to find out what you need to know.