A common belief about intelligence or the very nature of this ability is that it is a very important variable that can help to achieve educational success. The research of educational psychologists like Sir Cyril Burt has been very influential in the establishment of the notion that above-average intelligence can result in higher educational attainment. However, several researchers like Bowles and Gintis have countered this simplistic view. According to these psychologists and sociologists, even when the intelligent quotient is high and constant, there can be significant differences in educational achievement between students with different social class backgrounds.

So, now let’s take a look a closer look at this social occurrence. 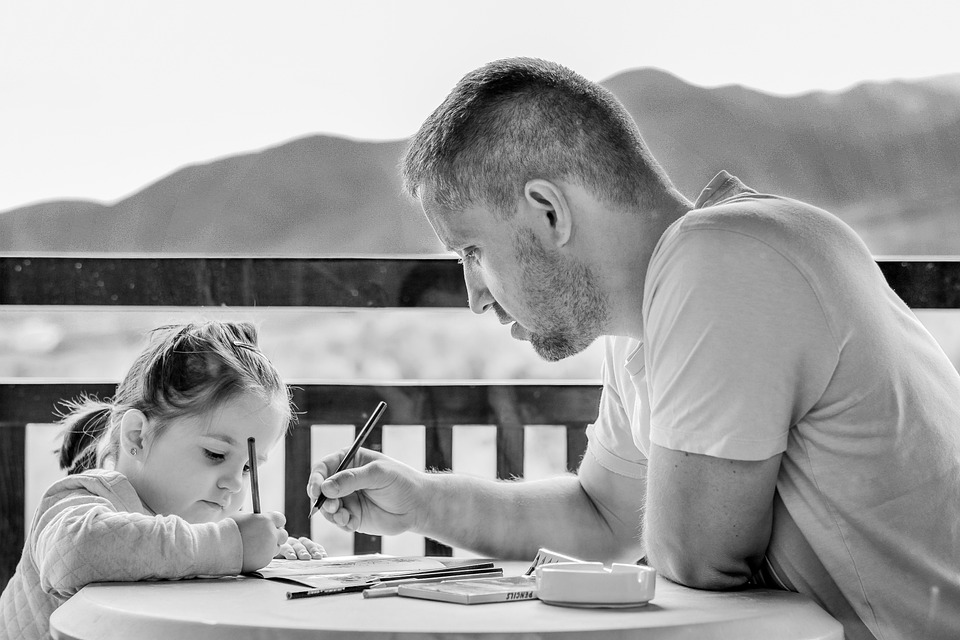 Several studies have shown that children who have parents who are very must interested and supportive of their kids’ education do better in school. These children are more engaged with school work and they are encouraged to achieve better results.

A parent is like a child’s advocate and the former need to make sure that the latter stays on the right track. If there are any issues –be it disciplinary or academic problems – they need to work it out with the kid. No matter what people say today or no matter how “open-minded” the society has become today, a parent is responsible for safeguarding a child’s future and making sure he succeeds in education. However, what do you think happens when some parents place a lower value/importance on education?

In his article, Hyman outlined how the value system of the working class generates a barrier to educational achievement. Another British sociologist, Barry Sugarman, further agreed with the claim that the attitudes of working-class parents can result in a downfall in their kids’ educational attainment. Compared to middle-class people, members of the working class group assign a lower importance to achieving success in education. In fact, according to experts, many working-class parents have a similar kind of philosophy when it comes to their child’s education. In order for a child to learn and progress in education, there must be a collaboration between the parents and the child. Without that, everything will be a struggle and end up in a complete mess. However, in general, working-class parents believe that their children have fewer opportunities to succeed in education.

As per Sugarman’s research, most working-class parents have a sense of fatalism. This means that given their poor conditions of living, these parents accept their situation and believe that nothing can be done to improve it. Hence, they refuse to believe that education can be a means for their kids to climb the social hierarchy and does not encourage their children to study and progress.

All of this has been said from a conventional sociological perspective. But, what is your take on it?