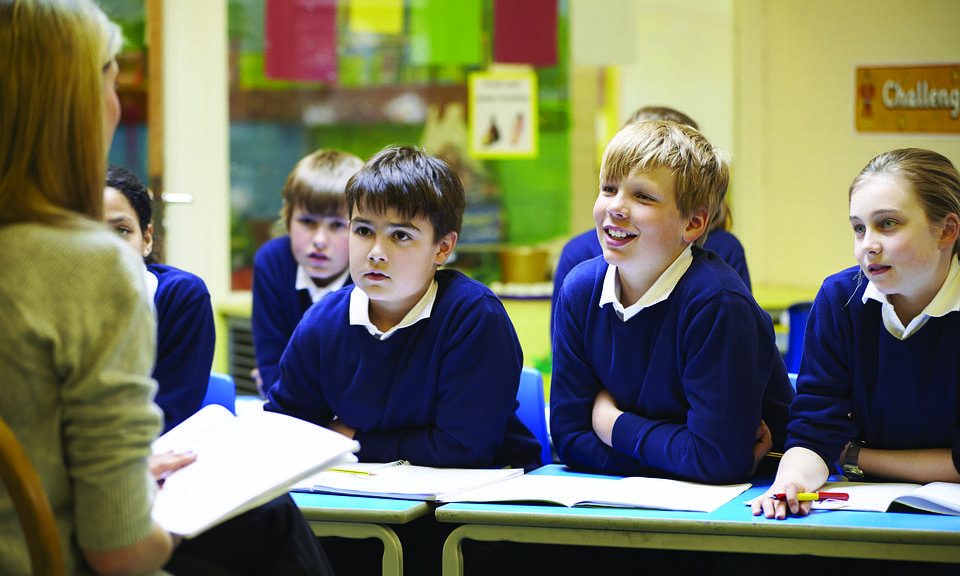 In one of the previous blogs, we discussed how parents’ attitudes could affect a child’s educational attainment. Today, we’ll look at how some in-school factors can affect the academic performance of a student. 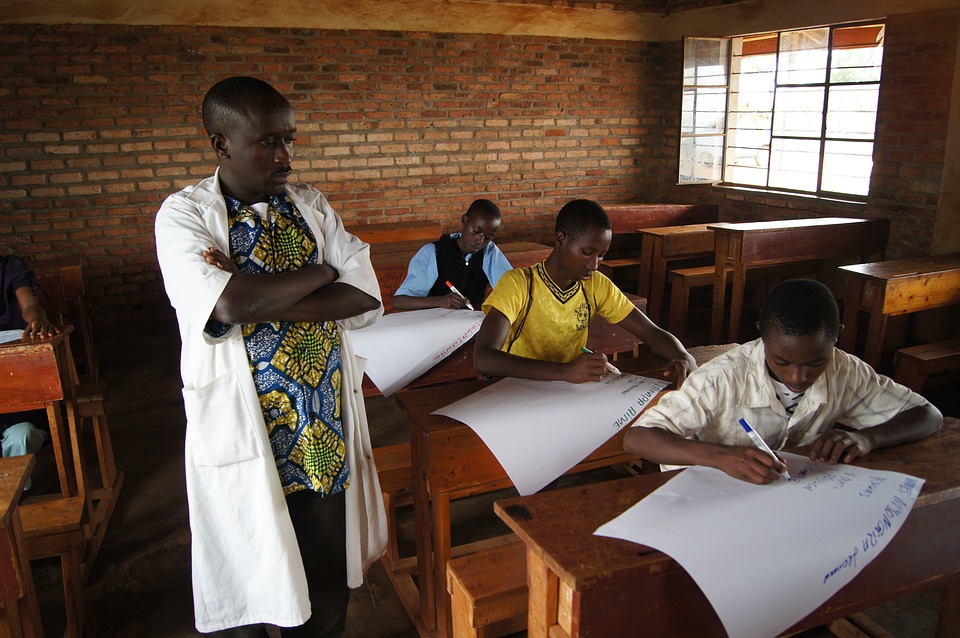 Today, many instructors believe that they should always set high expectations for their students, while some think that they should be flexible. “Setting a high bar and flunking kids that don’t cut it” is indeed a common norm among teaching staff nowadays. Educators often forget that every student has a different learning capacity (you may call it IQ), a different life situation and different learning skills and thus should be viewed individually. However, according to sociological evidence that dates back to decades ago, teachers previously had different kinds of expectations from boys and girls.

There was a time when the line “work better next time” or “you can do so much better” was only delivered to boys. It was in a time when boys were treated differently, if not a thousand times better, than girls. Back then, the most pressing reason why many girls were banned from school was housework. Society, especially Asian and African communities, discouraged girls from studying because they were meant to be “nestbuilders” while boys were always encouraged to study as they were fated to be “breadwinners.” It was considered a waste of valuable time and resources to educate girls as it was predicted that they would eventually spend much of their lives being pregnant, nursing infants, caring for their husbands and doing household chores.

The extent to which girls were denied education inside the house can be equaled to how they also denied outside the house, i.e., at school. It sounds unreal but according to past historical data and studies, educators at that time had a similar opinion concerning the education of girls.

If you look at ancient statistics, they show that even the small number of girls who went to school were not able to gain a proper education. And, sociologists have often put the blame on teachers and their biased expectations of girls.

Even today, when a teacher expects very little from a student and labels that student with a tag that says something like, “you’ll never graduate from this class,” that label ends up becoming a reality (you can look up for the self-fulfilling prophecy). Similarly, decades or centuries ago, when a teacher had fewer expectations from a girl as compared to a boy, the former were discouraged from studying. 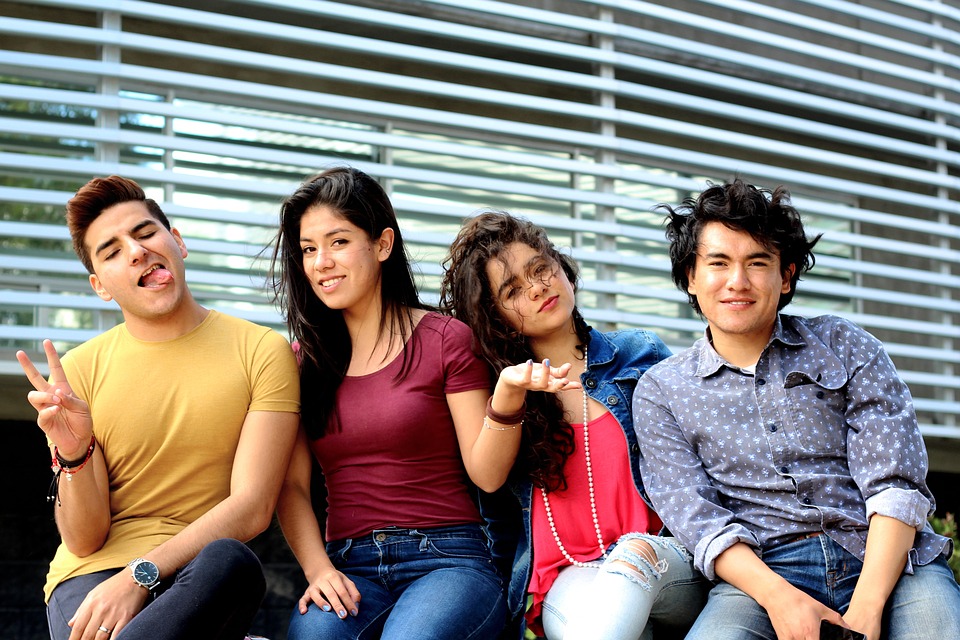 Evolution and civilization have hardwired us to value connectedness with other people and indeed our need for connectedness today are so vital to our survival that we perceive losing it as a danger. This is why peer pressure is so powerful even when it shouldn’t be.

Countless studies –be it sociological observations or laboratory experiments – have proved that most human beings value their connection more than standing up for what’s right. Every human being has a mortal fear of exclusion or isolation and this is the reason why we have all gone through something called “peer pressure.”

In some cases, negative peer pressure can also make you doubt what you stand for or what you want in life. “Is ditching class really bad? Can’t you become successful even if you don’t study?” When peers are constantly saying such things, a student will be swayed to follow them.