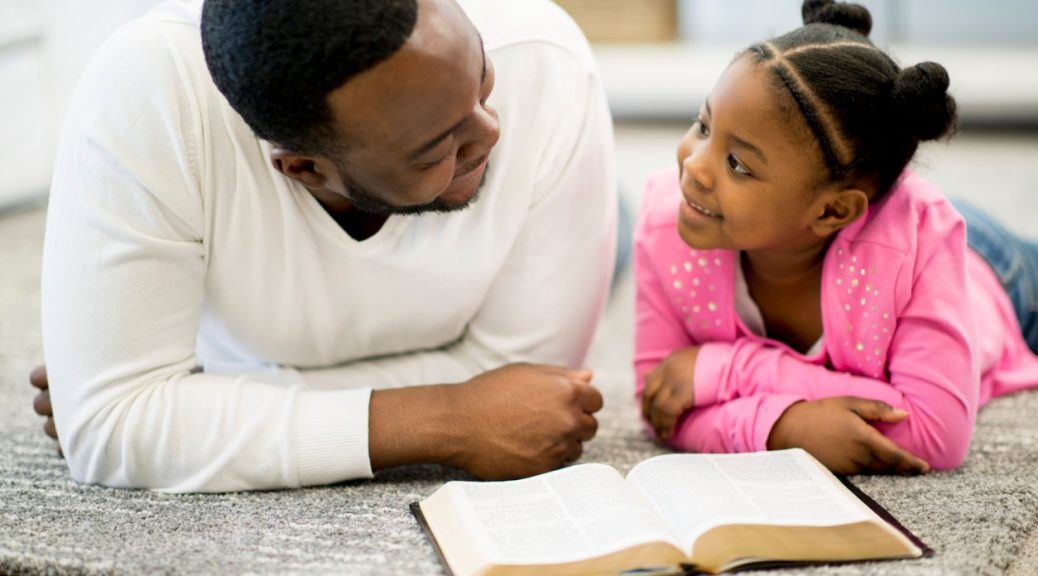 For far too long, we have been fed colonialist discourse in covert ways, which is why as people of color, we need to decolonize our world. Colonialism is a system of pure evil, and I believe that all the problem that we currently have in the world today have their roots in colonialism. As a human being, you should thrive to resist colonial notions in literature which is a difficult thing to do because it is largely dominated by one group of people.

We live in a post-colonial world, but this doesn’t mean that we have moved past colonial discourse; rather, it has changed forms. One way to decolonize your mind is to start diversifying your bookshelves. So, without further ado, let’s dive into this blog and learn about some of the books everyone ought to read to decolonize their mind.

1. Renni Eddo-lodge- Why I’m No Longer Talking To White People About Race 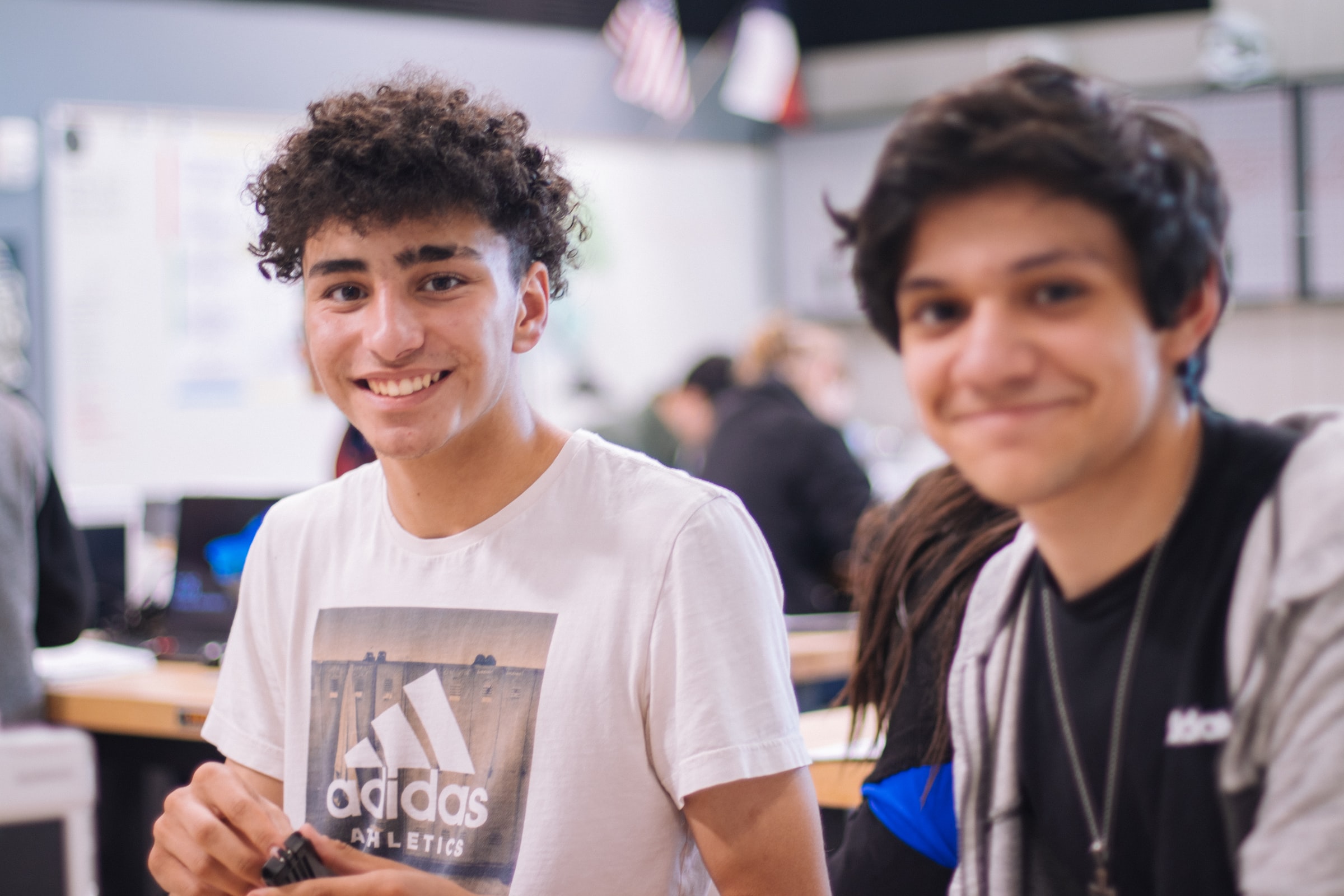 This book explores the role of England and its role in racism throughout history (colonialism) and our day-to-day life. Renni Eddo-lodge tackles the issues of white emotional discontent and the willing ignorance of their experiences of people of color. It is a deeply informative book that isn’t too dense for laypeople to understand. It is very digestible, and it is also eye-opening and thought-provoking.

We recommend Why I’m No Longer Talking To White People About Race if you want to challenge your potential internalized biases about gender and race. This is one of the most thought-provoking books I read last year. I realized that even I, an Indo-African queer person, still have some biases when it comes to race, and this book highlighted how my education had internalized these ideologies.

Toni Morrison writes like a dream, and she does so in painfully rich prose. Trigger warning for this book contains talks and passages about rape, incest, sexual abuse, child molestation, and domestic abuse. Let’s be honest for a minute; we could have recommended any of Morrison’s books; she is such an influential figure when it comes to black literature.

If we had to recommend 2 Toni Morrison, they would be Beloved and The Bluest Eye. The latter is especially thought-provoking and is set in the author’s childhood hometown, Lorrain, Ohio. This book centers around a Black girl, Pecola Breedlove. She prays and prays for blue eyes and does so so that she can be as beautiful as the white, blue-eyed children of America.

This shows us why representation matters because when you don’t feel represented, you will want to change yourself into something that you can never be. The characters in the book are fully fleshed out, and the central theme of the book is navigating the aftermath of racism and segregation in the United States of America.

The island is a play set in an unnamed and almost non-descript prison in South Africa, though many believe that it is Robben Island. The two protagonists of the play are two prisoners on the island: Winston (who has been sentenced to life) and John (who just appealed his sentence). The latter is notoriously known for being the place where Nelson Mandela was imprisoned.

This play was written in 1973, in the midst of apartheid, and it wasn’t received nice there, and this is exactly why Fugard, Kani, and Ntshona wrote this play. This play makes us this about what bodies of color went through, especially during colonialist and segregationist regimes. The island was illegal at the time it was written and had to be performed in secrecy, and this is what makes it so revolutionary for us. 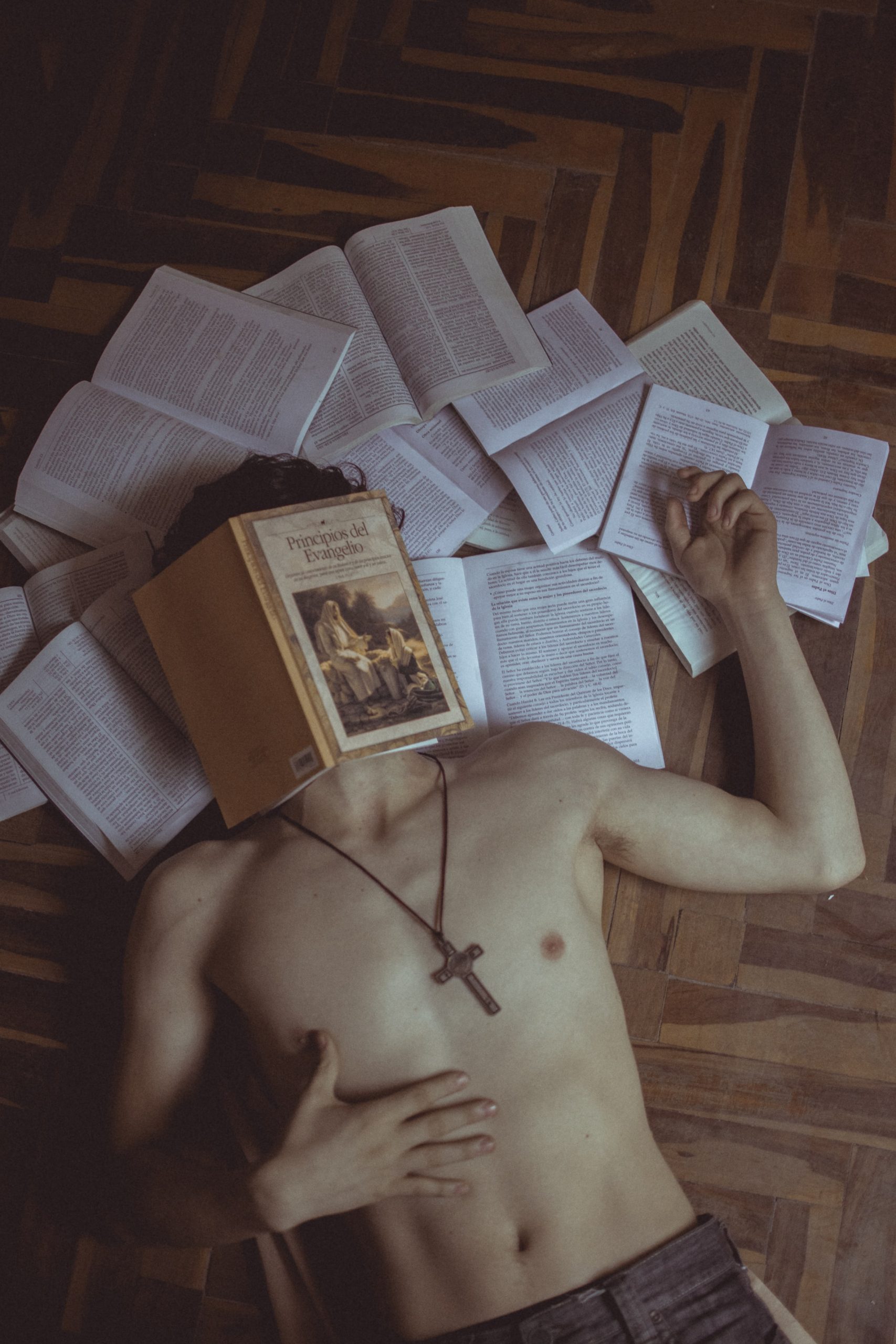 These are only some of our recommendations for books that will make you question the very structure of the society we inhabit, and this is the start of the decolonization process. Sound off in the comments section below and tell us what you want to read next and if you want to read more about books that you ought to read if you want to decolonize your mind. I’d like to end this post with a quote from Chimamanda Ngozi Adichie:

“But race is not biology; race is sociology. Race is not genotype; race is phenotype. Race matters because of racism. And racism is absurd because it’s about how you look. Not about the blood you have. It’s about the shade of your skin and the shape of your nose and the kink if your hair. Booker.”