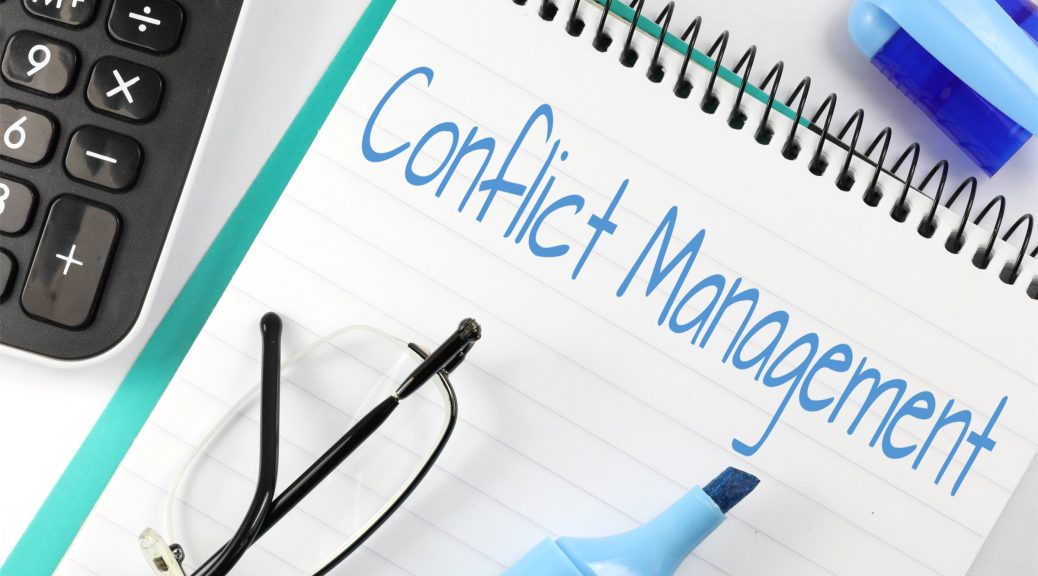 What Helps in Managing Conflicts

– How does conflict arise?

Unless you live on a desert island, it is almost impossible not to be confronted with a conflict at one time or another. Whether in our private or professional lives, we face battles.

How does conflict arise?

Conflict always arises from a disagreement between two parties.

This disagreement can lead to:

– Flight: each party abandons the discussion and goes his way, understanding that the other party will not change its mind.

– Mutual distancing: in the absence of any possible dialogue between two parties, each moves away. The conflict remains dormant, and avoidance does not solve the problem, or the conflict situation remains latent.

– Harassment: when a conflict is resolved, but one of the two actors still holds on to a certain resentment and cannot let go of what has happened, a phenomenon of harassment can occur. To take revenge for a situation where he feels he has been wronged, he will harass the other party.

Good to know: the law has broadened the facts that constitute moral harassment. Moral harassment is now defined as when numerous people, acting in concert or at the request of one of them, impose words or behaviours on the same victim, even though none of these people has acted in the same way before. Also, when a series of statements or behaviours are directed at the same victim by multiple people who, even in the absence of concerted action, are aware that these comments or behaviours are indicative of a pattern. Moreover, committing acts of harassment via a digital or electronic medium becomes an aggravating circumstance.

Learn how to manage conflicts 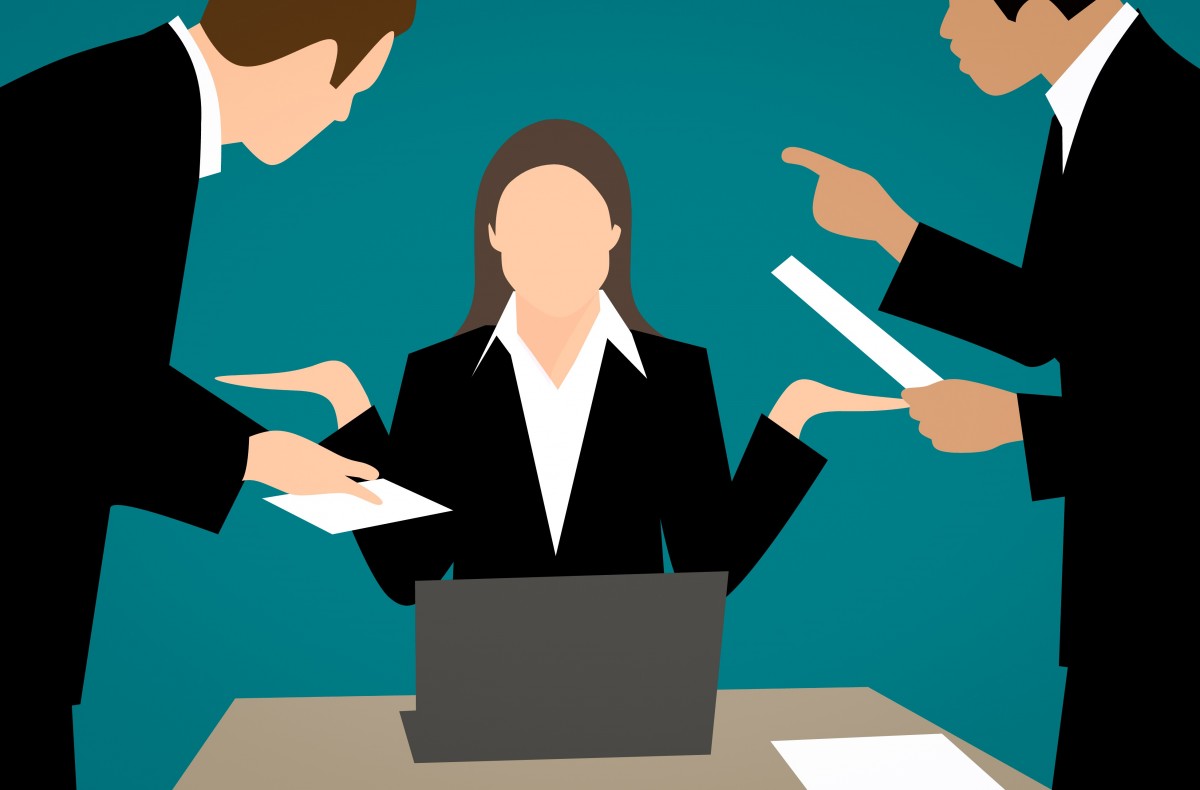 There are two kinds of conflicts:

– Those where one is a spectator and where one can mediate when the situation lends itself to it.

◦ – Those where one is an actor and can act in the direction of resolving the conflict. Example 1: This is the case of the employee who suffers daily the conflict between his two office colleagues and wishes to remain outside by not taking sides.

◦ Example 2: this is the case of the traveller who witnesses a conflict between two other travellers sitting next to him in the same compartment.

What helps in managing conflicts 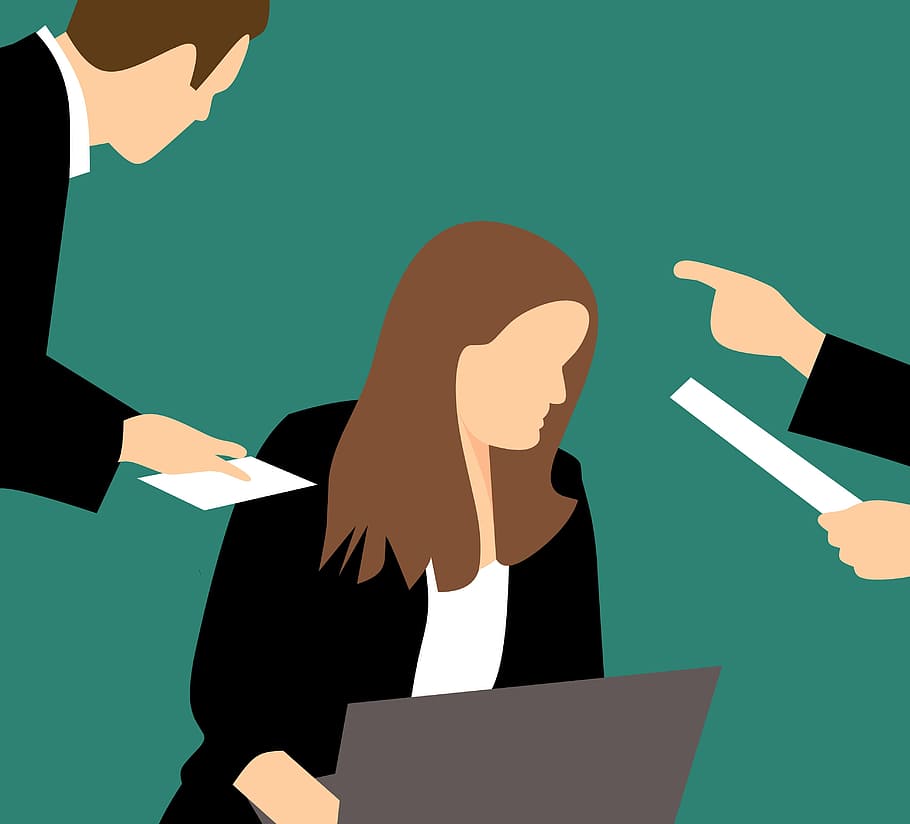 Here are a few ways to successfully manage conflicts:

– A better knowledge of the other person:

◦ Communication tools such as NLP or transactional analysis allow us to get to know others better and understand that we do not all function the same way.

◦ By understanding the differences, while maintaining an assertive demeanour, we can express our ideas without asking the other to agree at all costs necessarily.

◦ It is best to manage conflict in a win-win model, not a win-lose model.

◦ Thus, finding a solution to a problem between two people is only valid if each person is better off. If one of the two is harmed, the answer is not the right one.

– Learn to express yourself without aggression: when a conflict breaks out, it is often because one of the two parties has not been able to manage his emotions. Instead of calmly stating the various divergent points, he explodes in screams, and the other party overreacts or can no longer say anything.

Getting help to manage conflicts better

When you have tried everything to no avail, it is always possible to get help to manage conflicts:

– By a couple of therapy: when a conflict remains within a couple, the communication does not pass anymore.

In particular, by family therapy to find a solution to persistent conflicts in family relationships.

– By psychotherapy or psychoanalysis to learn how to manage conflicts in the professional or family setting:

◦ Finding the reason for these repeated conflicts allows one to readjust one’s behaviour, and psychotherapy often proves to be very beneficial in managing disputes.

How Transactional Analysis Can Improve Relationships.