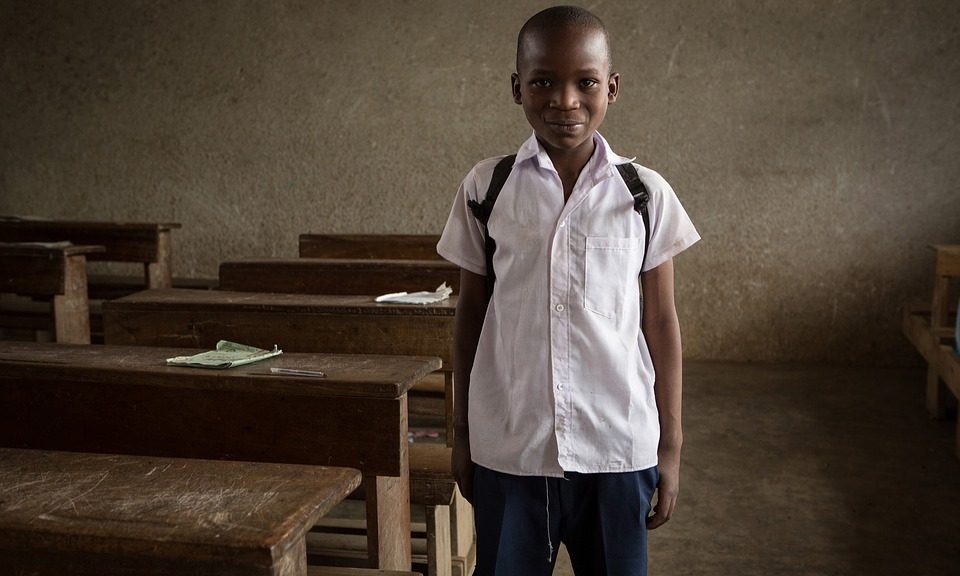 To put it simply, Marxists believe that there’s nothing more fictional than the notion of education being connected with equality and meritocracy. If that simple statement was enough to make you interested and curious, have a look below!

The Reproduction of Class Inequality 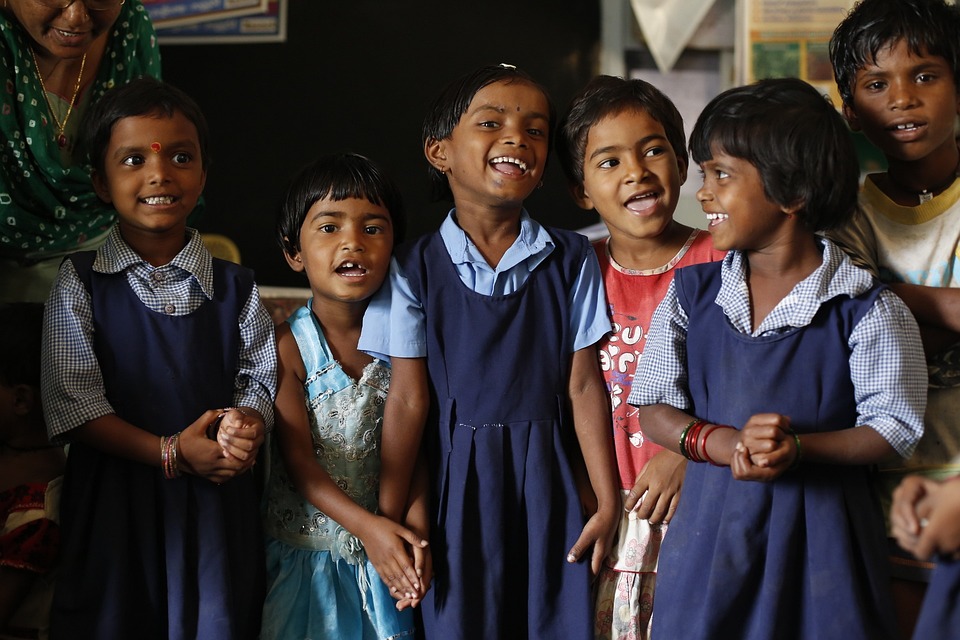 There is this common perception that education can promote equality and help lower working class people to climb up the social hierarchy. I do not deny the fact that education has been one of the main reasons for upward social mobility; since the past few decades, education has led to the rise in affluent people in the society. However, my point here is that education is not powerful enough to erase the traces of inequality in the world. In fact, according to some sociologists, education can also be viewed as a tool for intensifying inequality.

Most of us have accepted education as “the most powerful weapon which can be used to change the world” (Nelson Mandela). However, if you take a close look and study the reasons behind the underachievement of working-class students, you’ll find a connection with their social class backgrounds.

In sociology, there is the notion that poverty is a vicious cycle where this lack of functional prerequisites is carried from one generation to the next. Following this flow, it is then assumed that a person’s social class has a direct and significant impact on their educational performance at school.

Educational outcomes are largely determined by student socioeconomic status because each kid grows up in a different home and is raised up by parents from different class backgrounds. In this sense, inequalities between the different classes are compounded because not all students have the same resources needed to perform well in education. For instance, middle-class or upper-class parents can use their material and cultural capital to ensure that their children get into the best educational institutions and have access to important resources like the internet. However, the same cannot be said for working-class parents who are deeply buried in relative poverty.

When working-class children are raised up in a very poor environment and do not have access to essential things like good health and proper nutrition, they tend to underperform in school. Moreover, unlike middle-class and upper-class children who are very familiar with the elaborated code, working-class children face great difficulties in learning the language used in educational institutions as they are only familiar with the restricted code. Another reason why education is said to intensify inequalities is because of the sense of fatalism and resignation of working-class parents. These parents are fully aware of their low position and status in the society and because they believe nothing can be done to improve their situation, they do not motivate or encourage their students to perform well at school.

A common example of educational inequality can also be seen in many educational institutions and the problem lies in resource allocation. If you take most schools in the Western world, you’ll find that students that belong to the lower end of the social pyramid get a disproportionate amount of the school’s resources. They always get less of everything compared to middle-class or upper-class students who always get extra of everything, ranging from help from faculty members to additional school materials.

Personally, I’d very much like to add another glaring example of educational inequality: the process that the Chicago Public Schools used to admit students into their selective enrollment institutions. Their then selective process was considered as one of the worst in the whole US. Students had to go through a series of tests to get into those selective schools, but their test scores weren’t judged equally. They were rather judged based on the income data for the block on which they live. That sounds pretty harsh, isn’t it?