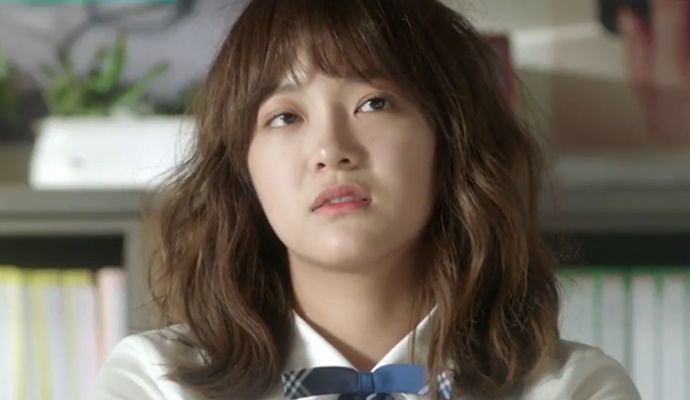 Isn’t it the other way around?

To be honest, when I was a student, I was so addicted to K-dramas that I started studying less and watching more K-dramas. However, there were times when some K-dramas would remind me about how hard life can be and how education can sometimes be the only way out.

So, here are some K-dramas I recommend watching if you need some inspiration. 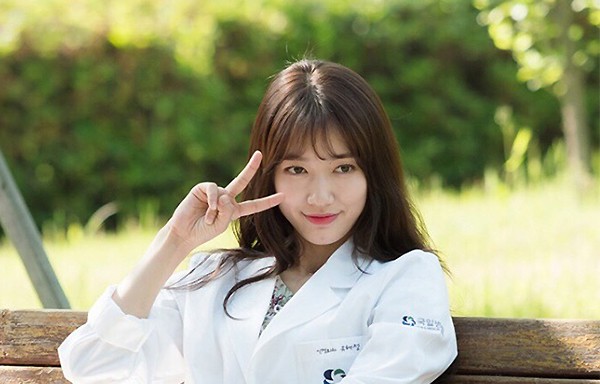 Before Doctors, I didn’t have any particular liking for medical K-dramas. I used to think that there was nothing more boring than watching people being rushed on gurneys or a bunch of doctors constantly opening up humans as if it’s an episode of Top Chef. However, after watching Doctors/ Doctor Crush, I’ve learned an interesting side of the medical world and this interest has pushed me to watch other medical K-dramas.

However, what really caught my attention were the first episodes where we are shown how a rough and carefree bad girl decided to mend her ways and focus on her studies.

The 2016 drama opens with an emergency room that is filled with patients and follows an action-packed scene where we see the female lead fighting courageously with several gangsters. We are then swiftly led into the life of Yoo Hye-jung, played by the famous Park Shin-hye. Hye-jung is a young girl who has gone through a lot in her childhood. In the first episode, during a conversation with her father, she mentions the death of her mother. Throughout the same conversation, we learn about Hye-jung’s hatred for her father and how their relationship was already over the day he brought another woman home. The father eventually gives up on his daughter and abandons her at her grandmother’s place. Overall, the first episode offers glimpses of how life challenges molded Hye-jung into a tough bully and a lazy schooler. 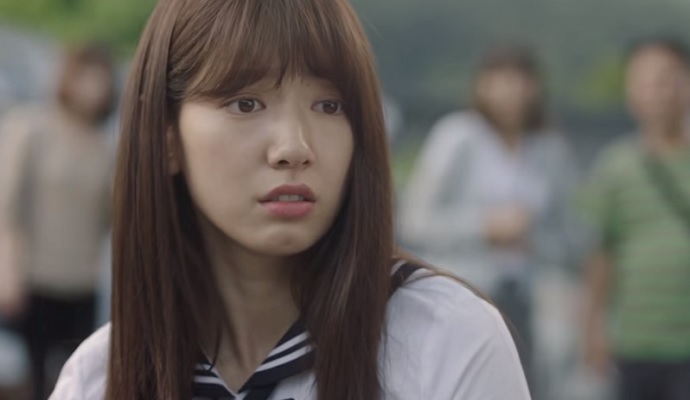 However, throughout the following episodes, we see a change in Hye-jung; instead of living a carefree life, she finally decides to turn a new leaf and the reason for her sudden change is to give a luxurious and happy life to her grandmother. Her own grandmother is skeptical at first but when she starts studying hard –throughout the nights and even at mealtimes –her grandmother is convinced that this time her granddaughter is serious about studying. Eventually, with her passion and dedication, Hye-jung gets the top scores on her school tests.

The story then follows with Hye-jung being backstabbed by one of her friends and her grandmother dying, however, my focus today is on how Hye-jung, despite being previously known for her gangster-like attitude and behavior, suddenly finds the motivation to study and work hard. She’s got a new purpose and a new meaning in her life.

Hye-jung’s transformation is one of the elements that, I personally think, drove the series to success. And, I know many K-dramas fans who’ve actually found a motivation to study thanks to Hye-jung’s new attitude. It doesn’t matter how lazy you’ve been all this time, if you accept the challenge to change and study harder.

Inspiring Quotes from the drama:

“Getting good grades is a talent in itself.” – Ji Hong

“Living recklessly is like abusing yourself. It is more cruel and vicious than dying.”

“Don’t try to be a person that people will like, just be someone that you yourself can like.”

“Success comes with a lot of perks. The way people view you changes. I found out after i succeeded. Success is meaningful only when you have someone to share it with. I lost the only family i had. I lost the desire to make another too. so i chose a car over a home.”

“Your body moves on reflex when you’re in danger in a way you learned and practised or you are used to. We learn the habits we need your body to know when we are young. Once your childhood passes, nothing can take its place.”