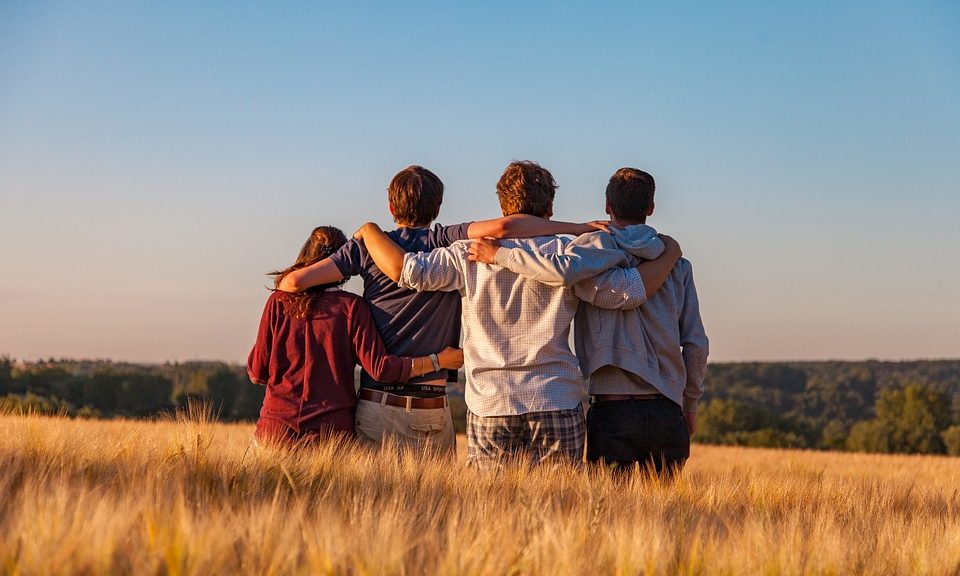 I never understood the use of a dress code at school; yes, some pieces of clothing should be unauthorized, because unless you are going for dive, a bikini or swimsuit won’t be appropriate at school, but other than that, I believe that anyone should be able to dress however they want. As a young queer and non-binary teen, I wasn’t allowed to explore my gender identity at school because my school had a stick no nail polish policy for boys; no matter how many times I talked to the principal about it, I was always told that I was assigned male at birth, so there is nothing they can do about the dress code. I mean, come on, it was just nail polish; this is when I started to see that there might be an issue in dress codes and who they police.

One gender is always at the shorter end of the stick. 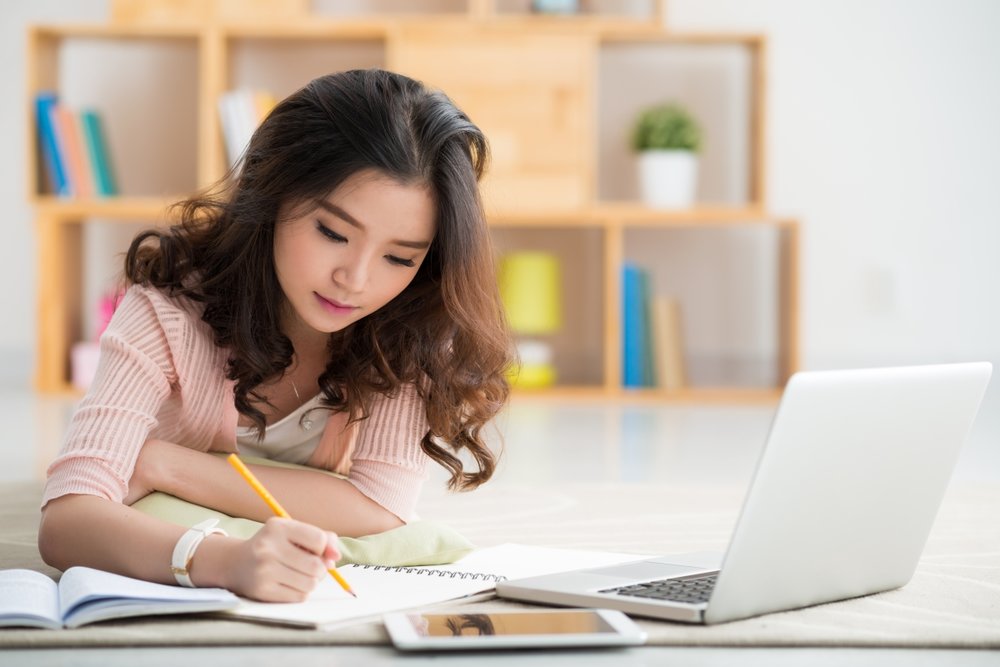 Take a wild guess on how is at the beating end of the stick when it comes to dress code; if you even took a wild guess, you have a 50% chance of being right. Yes, girls or female-identifying students are usually the ones that are most afflicted by dress codes. Yes, non-binary kids like myself were also not allowed to express their gender identity in said heteronormative and restrictive spaces because it was ‘against the dress code.’ Dress codes at an early age teach girls that their body is meant to be hidden, and this is infuriating because, come on, are you in 1920, is a shoulder that provocative that a girl can’t wear spaghetti straps? For me, by banning girls from dressing how they want and policing their bodies, we are treating them as objects and telling them that their body is a distraction to their male heterosexual classmates.

When dress codes are stricter than gun laws

Let’s be real, there are fewer dress codes for males than females and this shows us covertly that we live in a male-dominated world and as Simone De Beauvoir said, women are viewed as the “second-sex”, and this is seen in the way there are treated as sex objects by dress codes. It should also be noted that male students are less likely to be dress coded than their female counterparts because they are given more leniency when it comes to how they dress. In this day and age, schools care more about boys being distracted by shoulders than they fear girls’ safety. School’s have stricter dress codes laws than America has gun laws, and this is why schools are the number one ground for mass shootings in the US; even during the lockdowns when most kids were at home, there have been school shootings. America needs to set its priority straight. 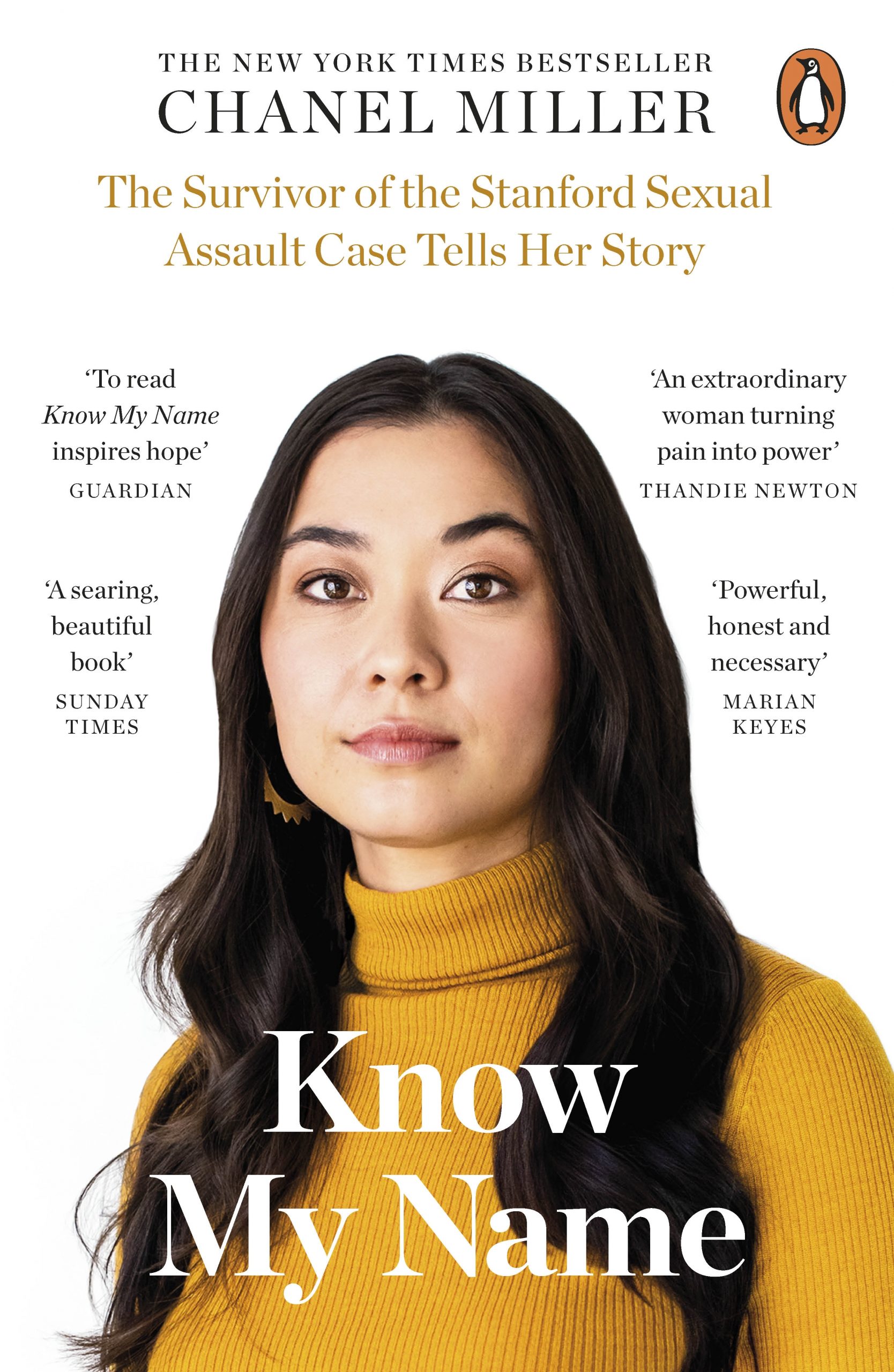 I’ll be blunt here, dress codes covertly promote rape culture, and you can’t tell me otherwise. Dress codes are a way to tell women that if they wear skimpy clothes, they are asking to be objectified and worst. When this is not the case, the math isn’t mathing here; it doesn’t add up; why is a woman’s clothes an invitation for rape? What age are we living in that this train of thought is considered acceptable? Rather than teaching women how to dress, we need to tell people not to rape; it’s simple. Why does a woman’s dress equate to her wanting to be raped? As a society, we shouldn’t be telling young girls that if they were this and that they won’t be raped, and on the matter of rape, it doesn’t matter if you are wearing a bikini or are entirely covered up, if someone wants to rape you they will, the clothing you were is of little concern to them. Dress coded promotes this idea because they inherently tell us that girls should cover up because men can’t control their impulses. I mean, come on, we are talking about teenage boys here, not feral animals; by simply educating them and teaching them about equality, we can solve this issue. But no, school or concerned about dress codes than equality.

Transphobic and lack of self-expression 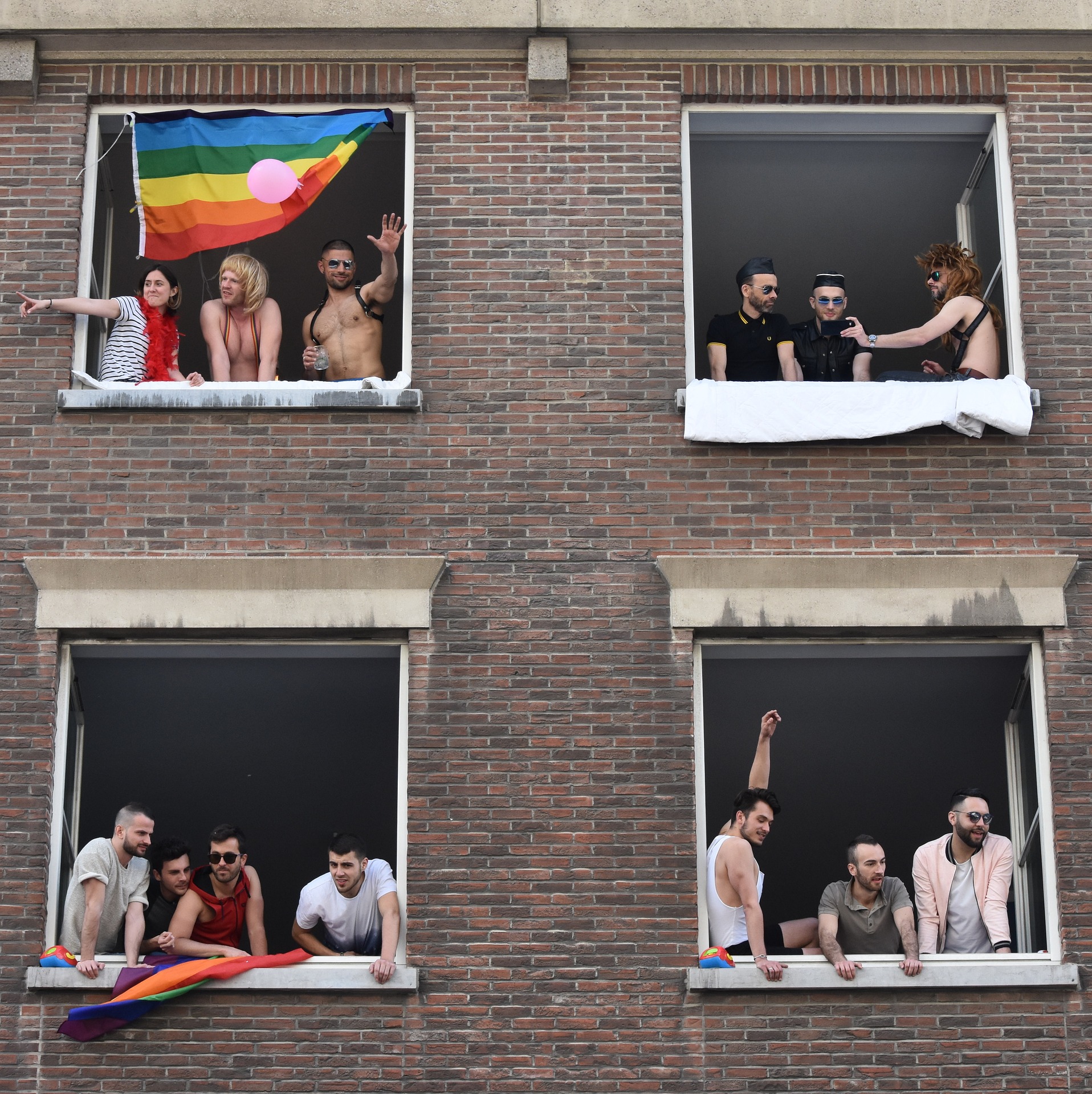 Dress codes are inherently heteronormative in nature because it just has rules for people who were assigned male and female at birth. And for most of us who find ourselves in between or don’t relate to the gender we were assigned to; it’s also a struggle when it comes to dress codes. I’m talking from personal experience when I say trans and non-binary students were not allowed to express their identity through their clothes. Only a few cool teachers would call us by our chosen name, granted I went to school in the 2000s in the south, and it isn’t one of the most progressive spaces out there, but still. Dress codes limit you to the clothes of the gender you were assigned at birth and don’t let you stray from this.

Sound off in the comments section below and tell us if you think dress codes in schools are ridiculous and problematic and need to be banned.